Those of you who have been traumatised by Alfred Hitchcock’s film The Birds may want to avoid walking around Madhya Pradesh, a state in central India. Parrots have terrorised farmers in the area for some time now. Having become addicted to the poppy grown in the region, they don’t hesitate in raiding the fields several times a day to get their dose.

It’s been a week since we began seeing our poppy seed sandwiches in a different light. In fact, since 1 March, the GDCCRF and the General Directorate of Health issued a communiqué warning against the overconsumption of poppy seeds as they can lead to a positive result for opiate tests! Information that apparently did not make its way on to some parrots in India who seem to have developed just such a dependence on papaveraceae for which they are seemingly willing to do anything to get.

While farmers from the state of Madhya Pradesh(India), home to about 75% of legal trade of Poppy Seeds, were already suffering from very poor crop yields following long periods of drought and a short rainy season, they now have a new problem to deal with. A coloured problem with the ability to fly and very uninhibited.

Parrots with dark beaks that open wide on their poppy fields to feed on the small seeds. Determined, they raid farms dozens of times a day.

“A single poppy flower yields between 20 to 25 grams of opium. But a large flock of parrots feed on these plants between 30 to 40 times a day. And some even carry pods away with them. All this affects production,” said Nandkishore, a local farmer, on NDTV, an Indian new channel. Some birds even learned not to cry while raiding so as not to be spotted. But how did these birds come to pilfer and traumatise an entire population?

According to Dr. Chundawat, an opium specialist from the Mandsaur Horticultural College interviewed by the Daily Mail, opium (harvested by poppy button incision) has the same effect on birds as coffee or tea has on humans. It goes them an instant boost of energy. “Once they have tested this sensation, they quickly develop an addiction.”

In 2018, DNA reports in India showed that opium growers in Rajasthan (a state in the north of India) bemoaned a drop of 10 to 15 percent of their production because of parrot junkies.

Some farmers observed drug addiction after the birds sucked drops of milk from the poppy pods, “their flight is disoriented and they often end their race by crashing into a tree or a branch. We sometimes find them spread in the fields and completely in the vapes, waiting for the effects to dissipate... before returning to get their dose.”

Today, the farmers of Madhya Pradesh feel deprived. They tried everything to scare away the thieving parrots: guard towers day and night, screaming with megaphones and even fireworks. Nothing seems to have worked so far.

Farmers have repeatedly alerted the authorities to provide a solution. Their call went unanswered. And they certainly cannot rely on parrots to repeat their request... 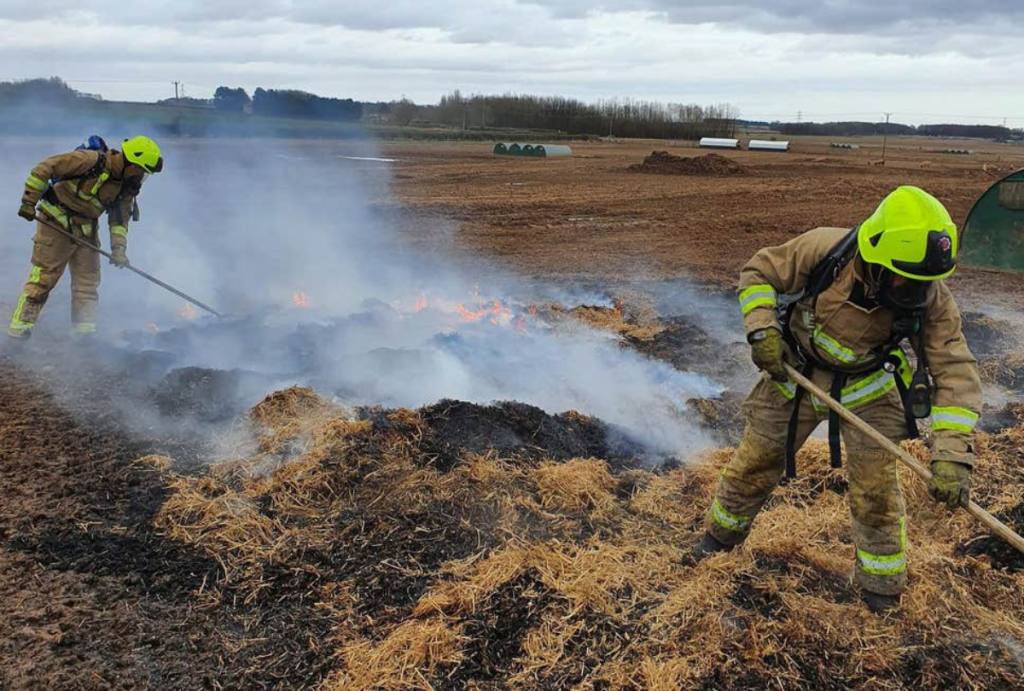 Here's how one unsuspecting pig set fire to his farm