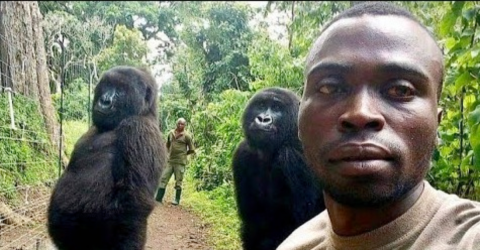 Mountain gorillas are classified as endangered. And if observation hikes make it possible to finance their preservation, when tourists do not respect the rules, they can become a threat.

Ecotourism has become extremely popular. It offers travellers the opportunity to approach rare species, including mountain gorillas. The funds brought in to make it possible, among other things, to preserve these animals. But scientists warn: great apes are particularly vulnerable to human diseases. A common cold can kill an entire group. Keeping a safe distance is, therefore, necessary to protect these endangered animals from germs carried by tourists. However, researchers have observed that this rule is not always respected. And they have proof... on Instagram.

In critical danger of extinction

Mountain gorillas live in the Great Lakes region of Africa. They are in critical danger of extinction, as the last count showed only 1000 animals still in the wild, according to the Ugandan Conservation Through Public Health organisation. The three countries that host them on their territories, Rwanda, Uganda and the Democratic Republic of Congo, allow forest walks to observe them. However, tourists should not approach within 23 feet and wear face masks.

To ensure that these instructions are followed, the team of Professor Gaspard van Hamme of Oxford Brookes University (England) researched all the photographs taken by tourists during these expeditions since 2013 on Instagram. Of all those with a person and a monkey, he estimated the distance between man and animal. The results were presented at Oxford in early September, during the meeting of the European Primatology Federation.

In the end, out of the 643 images studied, almost all included people far too close to the gorillas. 20 even showed physical contact. ‘The point is not to say that it happens all the time - but that it happens very often,’ says Gaspard van Hamme, interviewed by NewScientist. In most cases, tourists are wearing masks and are satisfied with just a photo. ‘But it always presents a risk,’ he adds.

For Gladys Kalema-Zikusoka, working for the Conservation Through Public Health NGO, social networks aggravate the problem. Still questioned by NewScientist, however, she pointed out that tourism must continue, as it brings a lot of money to conservation programs. Gaspard Van Hamme believes that people concerned about the protection of mountain gorillas should be willing to respect the rules surrounding preservation. ‘I don't think the experience would be any less pleasant. But the images may be less popular on Instagram.’ 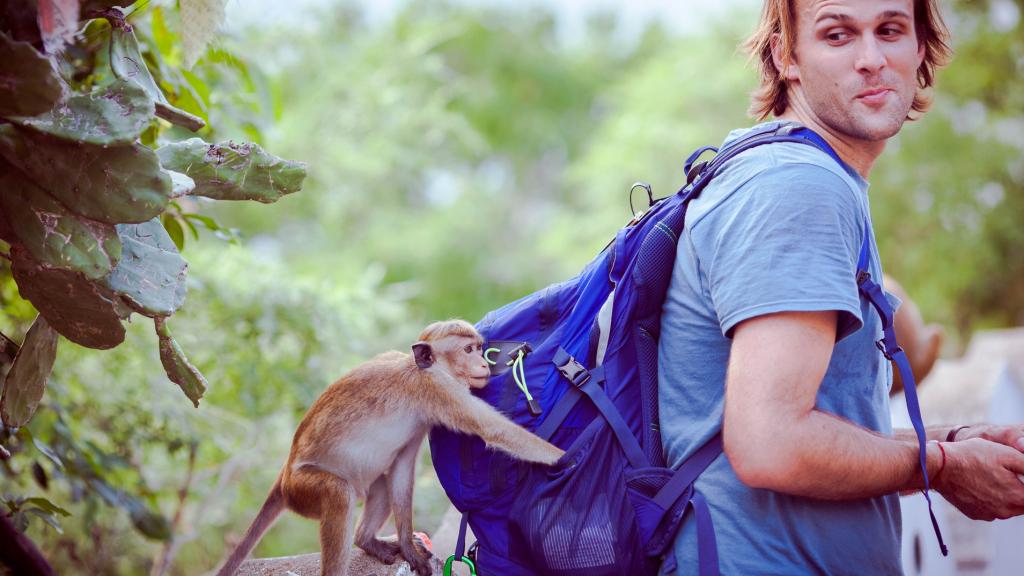