In India, farmers often use fruit packed with explosives to protect their crops. An elephant lost its life to one such fruit, sparking outrage on social media.

PALAKKAD, INDIA - This elephant's death has caused a great deal of sadness. The elephant was one month pregnant when she died in a river on May 27, 2020, in the southern Indian state of Kerala after a pineapple stuffed with firecrackers exploded in her mouth. Due to her injuries, the 15-year-old pachyderm was no longer able to feed herself, said Surendra Kumar, a local forest officer:

(The explosion) fractured the bones and caused a lot of damage to the mouth. The animal could not eat and became weak. And then died," he told AFP.

On Friday, June 5, Indian police also announced that they had arrested a man for causing the elephant's death. Since her tragic death, authorities have been investigating to find out whether she was killed by a poacher or by a farmer, who killed her to prevent her from damaging their crops. These “bait bombs”, which are common in India, especially in the southern states, are mainly used to ward off wild animals, such as wild boars.

She didn't harm a single human being even when she ran in searing pain on the village streets.

She suffered for hours on end

Forest officials were already aware that the elephant had been wounded on May 23, but they were unable to locate and immobilize her to treat her. Two days later, she was found standing in the river, which made it nearly impossible for them to neutralize her without drowning. Two of her friends were brought over help get her out of the water (you can see this in the video above), but she refused to move and stayed there until she died, after suffering through searing pain for several hours.

This elephant's death sparked outrage all over the country. According to the Indian Minister of Environment Prakash Javadekar, the central government is taking the incident very seriously. India has some 27,000 wild elephants, but human construction has been eating up natural reserves and elephants' natural habitat for the past fifteen years, forcing them to go through villages to feed themselves. 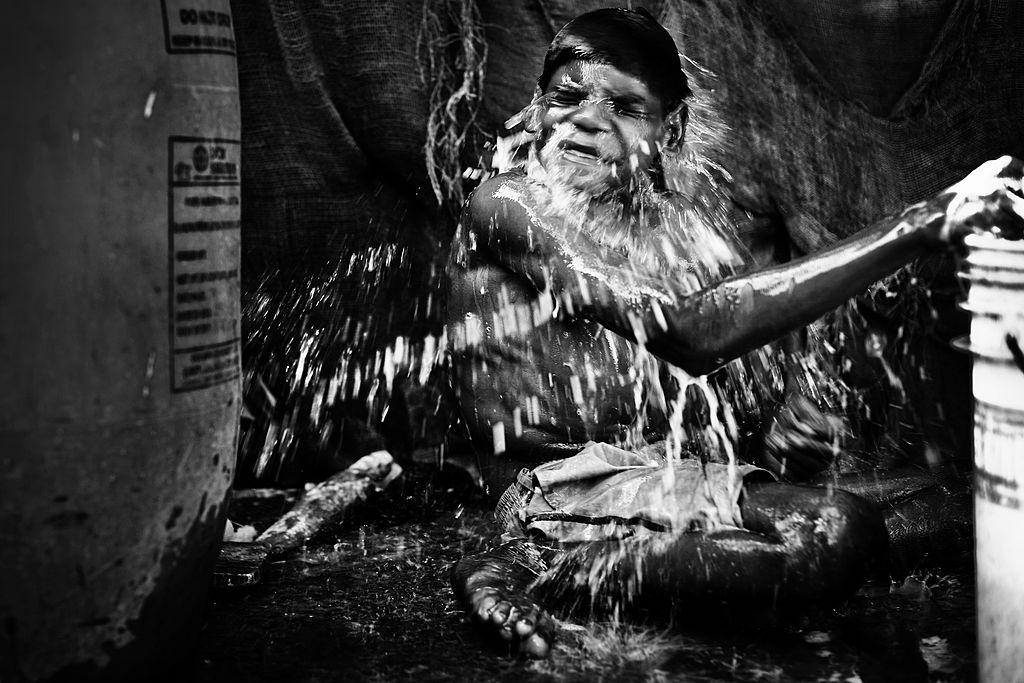 The Indian Tragedy That Caused Over 550,000 Injuries, 35 Years Later