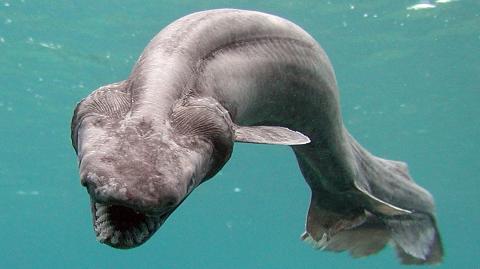 A 'prehistoric' lizard-shark has just been discovered

This shark has lived in the deep ocean for 80 million years, but precious little is known about it.

An ancient from the depths of the ocean has recently appeared off the coast of Portugal.

The frilled shark, sometimes known as 'lizard-shark' is about 1.5 metres long, has 300 needle-like teeth arranged in clustered rows, and it was caught by a trawler at a depth of over 700 metres.

According to the Portuguese news agency SIC Noticisas TV, the researchers say they were conducting a project for the European Union that aims to minimise bycatch or 'unwanted bycatch' which is a consequence of modern commercial fishing techniques. It was as part of this research project that they made one of the rarest by-catches in the world.

Frilled sharks are often referred to as 'living fossils' because they have changed very little since they first appeared on Earth over 80 million years ago. To put this into perspective, that means they were already ancient long before Antarctica gained its ice sheets. This distant cousin of other sharks, such as the great white and hammerhead, has been roaming the ocean depths since before the dinosaurs' extinction.

The shark's 300 bristling teeth may look frightening, and in fact they pose a great threat to the fish and squid that this sea monster feeds on. Like more modern sharks, the lizard shark has a jointed jaw that can catch large prey.

In a statement issued by the Portuguese Institute of the Sea and Atmosphere, the researchers on board the ship describe the shark as an animal with 'a long, slender body and a snake-like head.'

An elusive roamer of the deep

Further into the statement, they indicate that little else is known about this rarely seen species. It has been seen in the Atlantic and in Japanese and Australian waters. Because the shark lives at extreme depths, scientists are not even sure how many individuals make up their population.

In 2007, an even rarer frilled shark was caught alive in Australia. Scientists believed that only disease or injury could have brought it to the surface. The fish died just after being transferred to a marine park.

While the International Union for Conservation of Nature (IUCN) does not classify the frilled shark as a threatened species, it notes that increasingly intensive commercial fishing in deep waters could make the frilled shark a common bycatch, potentially endangering this likely slow-reproducing animal. 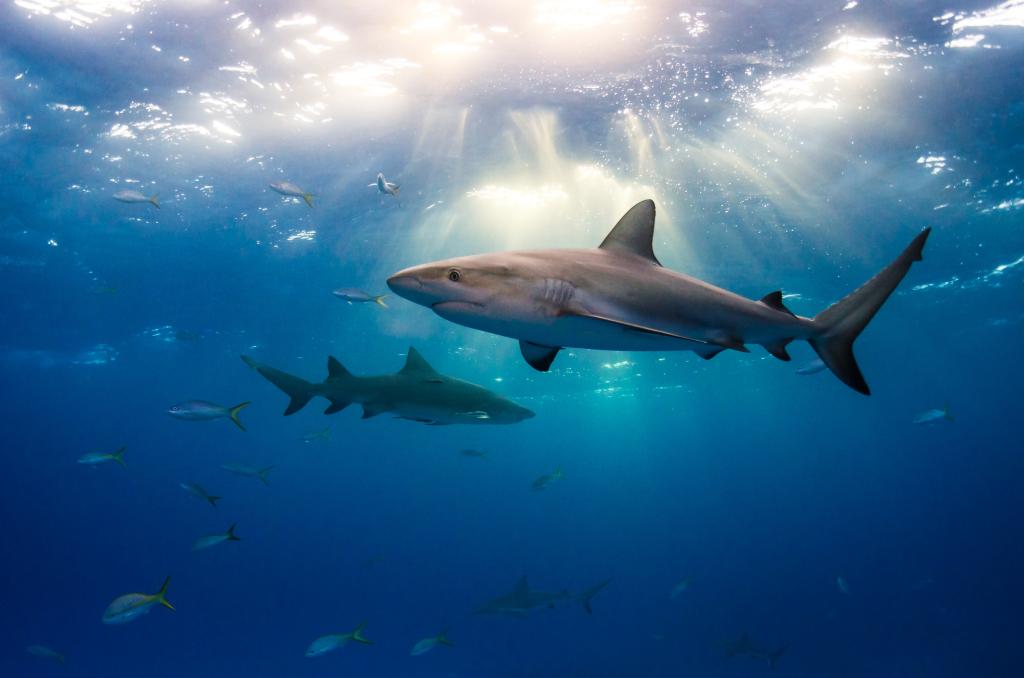 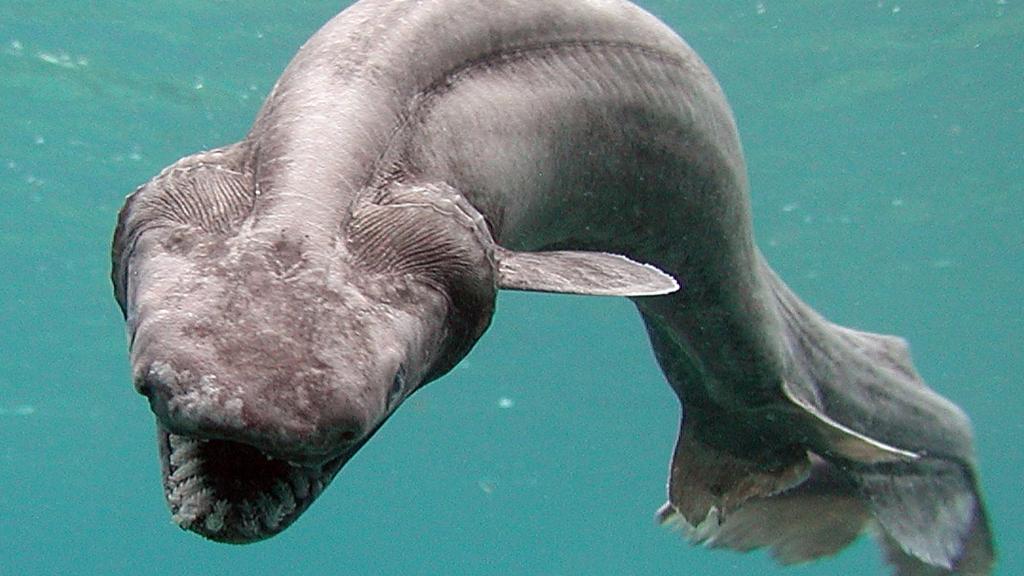 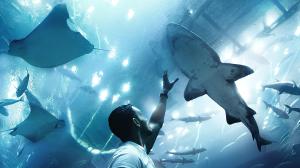 Meet the scariest sharks to swim this Earth...
Read also