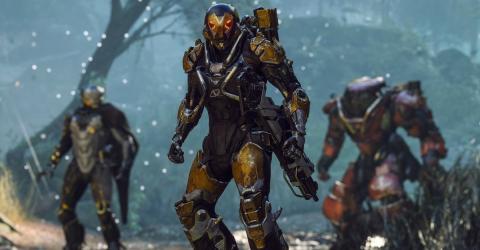 The upcoming triple-A title from EA and Bioware is shaping up to be a beautiful addition to 2019’s gaming line-up. Check out the video and see exactly why so many people are talking about EA’s Anthem.

After unveiling the title at E3 2017, EA has gotten quite a few people excited over their newest blockbuster shooter Anthem. What has been deemed their response to the Destiny series, the action role-playing/third person shooter boasted some incredibly sharp looking gameplay on the Xbox One X.

The game takes place in a shared-world, so you and your mates will able to group up at any point and explore the unknown primeval landscapes. Players will assume the role of ‘Freelancer’, one of the brave volunteers willing to leave civilisation behind to protect humanity. Hop into a Javelin – a customisable exosuit – and you’ll be able to explore the terrain by way of land, sea, or air.

When exploring the wild, you’re bound to bump into more than a few creatures who are a little less than friendly. In addition to that, you’ll also have the weather to contend with. If you find yourself in the middle of a shaper storm, there may be no amount of squad members or weapons that may help you survive.

While the gameplay itself looks incredibly exciting, we can’t help but mention how gorgeous the game is visually. Bioware, developers of critically acclaimed series like Mass Effect and Dragon Age, are using EA’s Frostbite engine to power the game. From what can be seen in the trailers released so far, we can expect some seriously immersive landscapes. 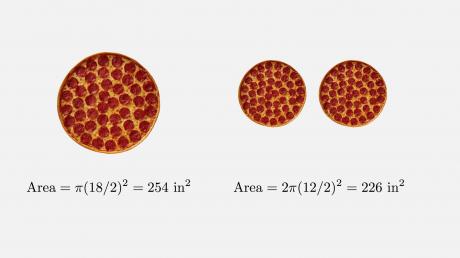 Is One Big Pizza Better Than Two Small Ones? Check Out The Debate That’s Been Shaking The Internet! 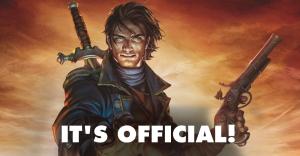 Microsoft Officially Announces The Sequel To The Beloved Xbox Series! 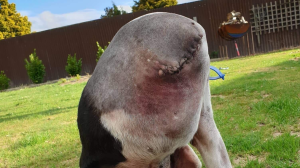 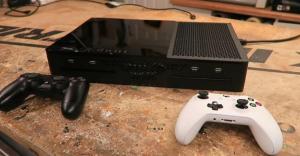 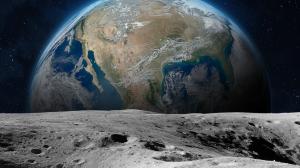 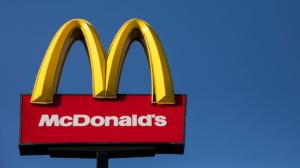 If You’ve Got One of These Old McDonald’s Toys, You Could Be Sitting on a Jackpot 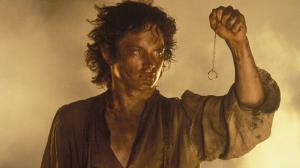