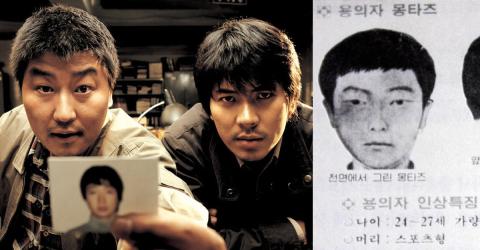 The tale of this criminal, who raped and killed 10 women over 5 years in the late '80s, inspired filmmaker Bong Joon-ho's 2003 box office hit Memories of Murder.

A few days ago, after more than 30 years of a case gone cold, the South Korean police announced that they'd identified the suspect. This case was so intriguing that it inspired Memories of Murder (2003), a film directed by Bong Joon-ho, who won the Palme d'Or this year in Cannes for Parasite.

This man is the first criminal listed as a "serial killer" by the South Korean authorities, to whom he gave a (very) hard time. Over the course of 5 years, from 1986 to 1991, the man left behind many victims, all women, aged 13 to 71. They had been raped and found dead, with their feet and wrists tied with their own clothes, near a small town south of Seoul, says France Interpol.

And he was never arrested despite the tens of thousands of police officers looking for him. The Guardian reports that during the manhunt that was put together to find him, the local police investigated 21,000 potential suspects, and compared the fingerprints of 20,000 more, without success. They were unable to identify the murderer.

But three decades later, the most notorious criminal case in the history of the "Land of Morning Calm" is finally about to be solved. Thanks to the latest forensic techniques, Korean authorities were able to extract DNA samples from clothing to identify the culprit. They managed to identify a 56-year-old man who is already in prison for raping and murdering his sister-in-law in 1994. 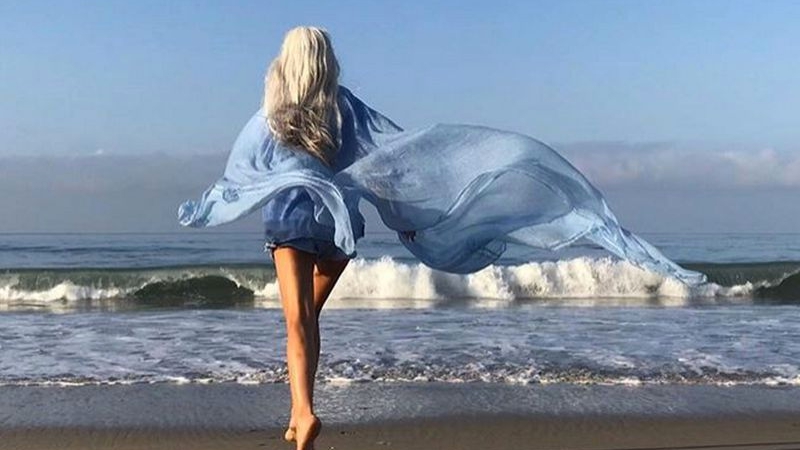 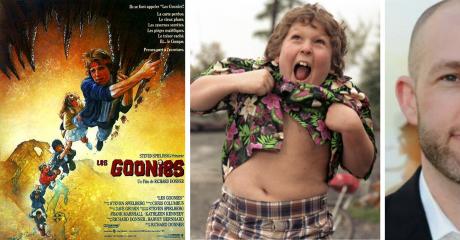 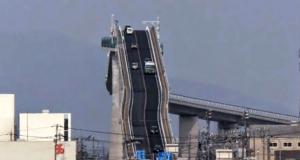 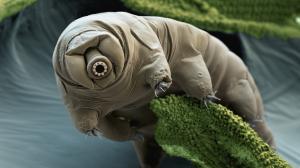 This Incredible Creature Is Almost Indestructible, And It's Found All Over The... 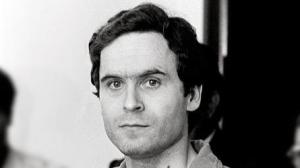