Spare a thought for the brides who were getting married this Saturday afternoon during the England game - especially this one, whose new husband made this seemingly heartfelt speech...

England put in a phenomenal performance in their World Cup quarterfinal match against Sweden this weekend, winning 2-0 and storming through to the semi-finals.

It seemed like the whole of England was celebrating and you couldn't go two minutes without hearing someone say 'It's coming home'!

But as well as being World Cup season, it's also wedding season and across the country. This means that brides and grooms have had to deal with guests surreptitiously checking the score through their ceremonies. Word of advice: try not to book your wedding around any major sports events, otherwise you can almost guarantee a distracted husband as well as the guests!

This poor bride didn't just have to deal with guests absorbing themselves in the World Cup fever, where even the poor girl's husband gave a heartfelt speech and a toast... to Gareth Southgate and the England football team! In the beginning, one truly starts to believe in the love this man has for his new wife until his final shoutout to the English sports team. And the speech definitely wasn't followed by this year's football theme song It's Coming Home...

Luckily, his bride seemed to take it in good humour, laughing as crowd burst into laughter and applause. Although it could just as well be that he got a massive telling off shortly after the impassioned spectacle. Oh well, let's drink to that! 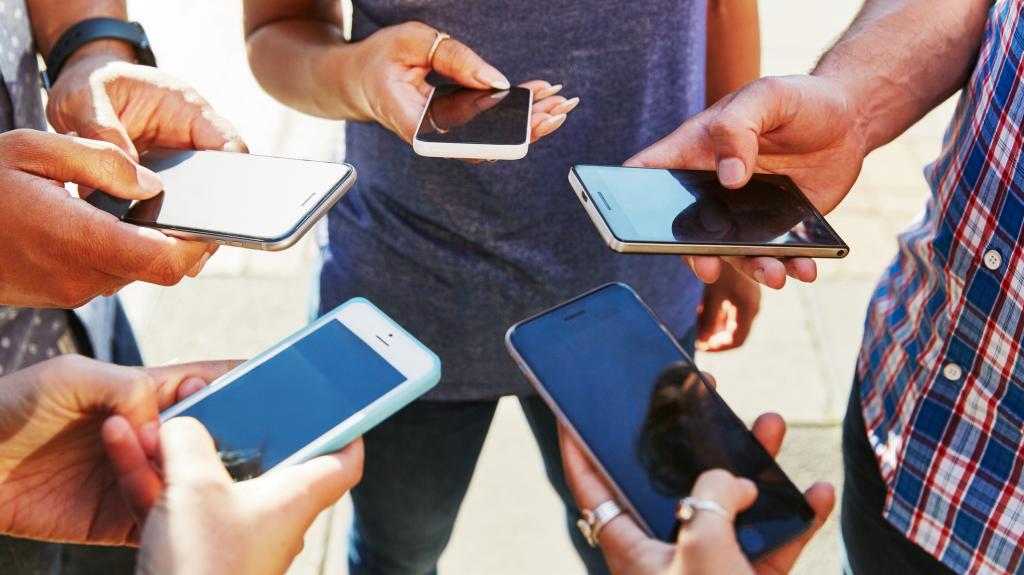