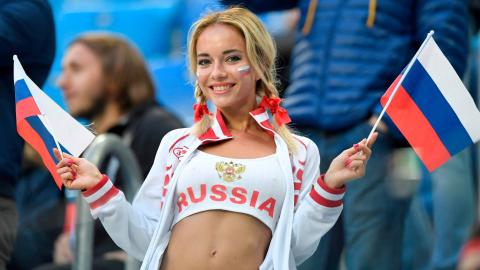 Fifa wants to start discussions with broadcasters to limit these kinds of shots during matches.

Could the 2018 World Cup was the last international competition showing close-ups of sexy fans in the stands? Highly possible, according to Federico Addiechi, the head of FIFA's diversity program, at a press conference on July 11th.

'We will take action on things that are not going well,' said the head of the international football body, whose desire is to limit this kind of shot in the future. Because while for some these images are part of the folklore of the World Cup, they are also considered as a symbol of sexism in the world of football.

Sexism is considered the biggest problem of the 2018 World Cup in Russia, ahead of racism according to the anti-discrimination experts of the NGO Fare, who advise FIFA.

Addiechi also said that Fifa will soon begin talks with national broadcasters and its own television production team to limit these close-ups in the future.

'It's something we will put in place in the future, it's a normal evolution,' says FIFA's diversity officer. 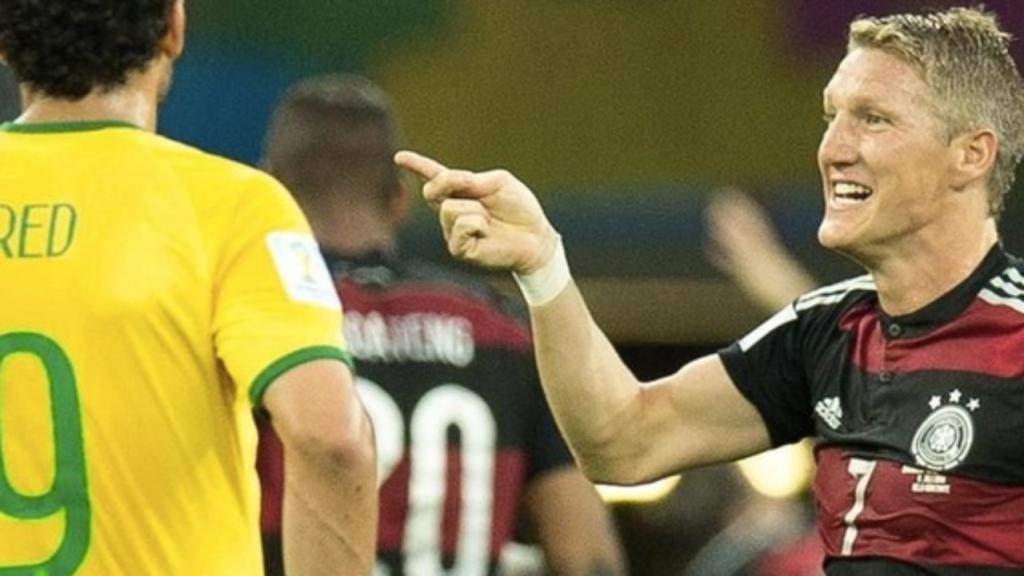 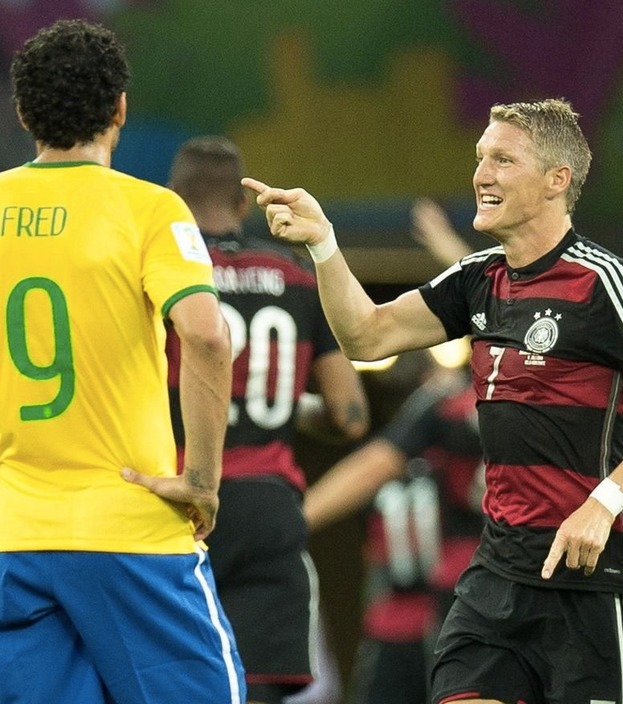 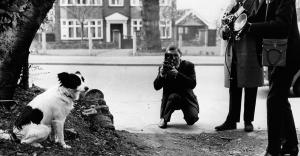 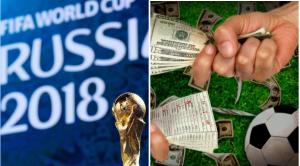 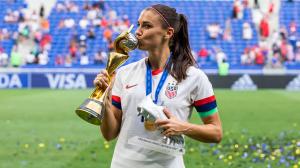 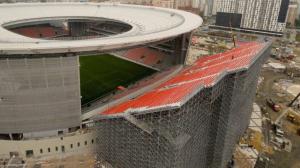 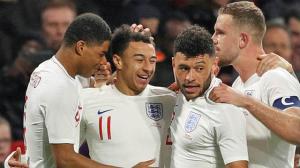 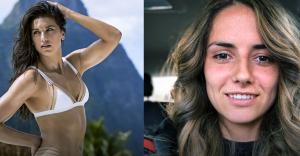 Top 10 Best Paid Coaches in the World of Football!
Read also
No connection
Check your settings