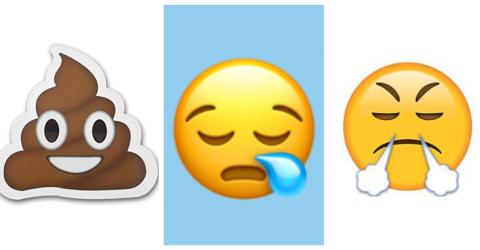 Emojis are perfect for expressing all your emotions. However, we may have been using some of them wrong.

In honor of World Emoji Day, discover the hidden meaning of these little emoticons we use every day! Bring out your keyboards!

Apple and its 59 new emojis

Nearly sixty new characters are now available on iPhone, iPad and Mac. "Inclusive" emojis are the stars of the show. In the name of diversity, our emoji keyboards are now more open to - and representative of - reality. Various disabilities, skin colors, homosexual couples, in 2019, emojis have become a much better representation of society as a whole.

There is still some way to go as APEF pointed out through its online petition. APEF has created several dozen emojis "representing the reality of our seniors", among them seniors sports, to "reflect their activities correctly." A campaign against "ageism" led by the APEF.

A language in its own right

Some speak of them as a "language" in their own right. They believe we communicate effectively through emojis. In an article by LaLibre.be, you can read: "These little people and drawings have indeed become an important part of the lives of some people."

We could hardly say otherwise, as emojis are ever so present in our daily conversations. Via Messenger, SMS or Whatsapp, we use them without even thinking twice about it.

We're almost certain we know where emojis come from. For the record, they were birthed in the late 90s, in Japan, by a telecommunications company called "NTT Docomo". Obviously, the emojis' ancestors didn't really look like those we know today.

What we don't know, however, is the hidden meaning of the emojis that we use every day. In this video, you'll discover the true meaning behind some of the emojis we send, without actually understanding exactly what they really mean. 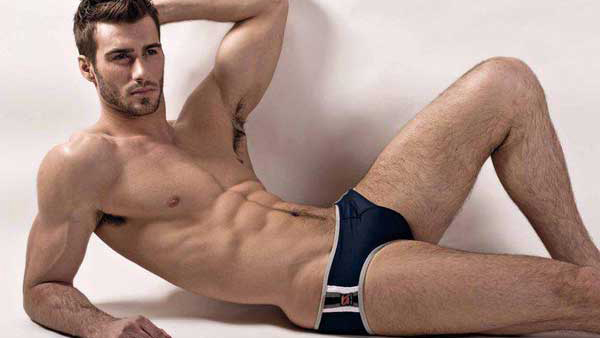 What Does 'Big Dick Energy' Really Mean And Where Did It Come From? 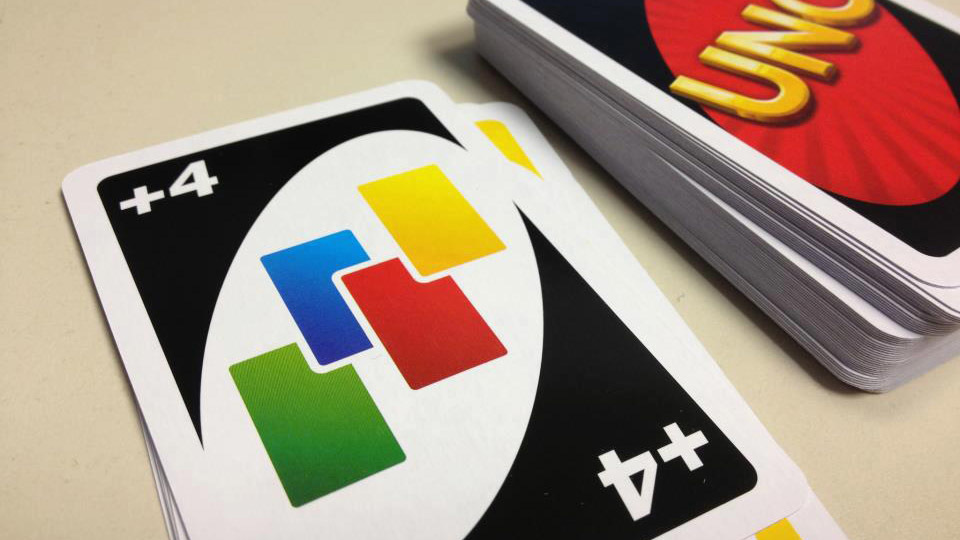