It’s a fact that you’ve probably already noticed at your own expense, but farts are particularly smelly when they’re done in the shower and we’re going to explain why.

It's quite a taboo subject amongst many of us, but the fact remains the same - everybody farts. Some can be more pungent than others, but there is a time when the smell can get particularly bad and that is in the shower. Here is why.

A matter of humidity

To start off with, when you’re taking a shower, most of the time you’re in a closed cubicle, where it can be difficult for gas to escape. As a consequence, the air becomes full of molecules that don’t smell particularly nice. But that’s not all. The humidity inside the shower equally plays an important role in changing an innocent fart into a stink bomb.

In order to know more about our sense of smell, researchers with the German Air Force carried out a study on 75 subjects to study the influence of pressure and humidity variations in the air and also to find out whether we can identify different smells in different conditions. And the result? When the air in a room is more humid, the subjects were able to detect smells with a lot weaker concentrations.

Researchers have suggested many hypotheses to explain this phenomenon. Water molecules could act like a sort of vessel for the smelly molecules, improving their ability to bind olfactory receptors in the nose. Another theory is that when a fart occurs, the water vapour acts as a sort of sponge that is able to connect it to the gas particles, explaining why the humid air carries stronger smells than dry air. 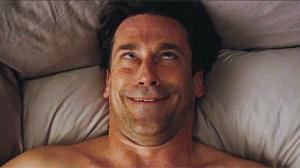 … but also, of temperature

A lot of studies have shown the influence that temperature has on being able to sense different smells. One of these studies, led in 2012, used a sausage as the tested object, and revealed that a sample of this meat gave off the highest amount of odour and flavour at 50°C. In the same way, it was also shown that pine needles produce more fragrant molecules on hotter days, according to an article from 2003.

So, we understand better now that this phenomenon is probably because of a combination of the heat and humidity inside the shower cubicle that heightens the smell given off from said fart as well a closed cubicle and an absence of clothes which makes it easier for the gas to spread. Anyway, the next time that you have to let one rip, try to do it in a dry, open place. 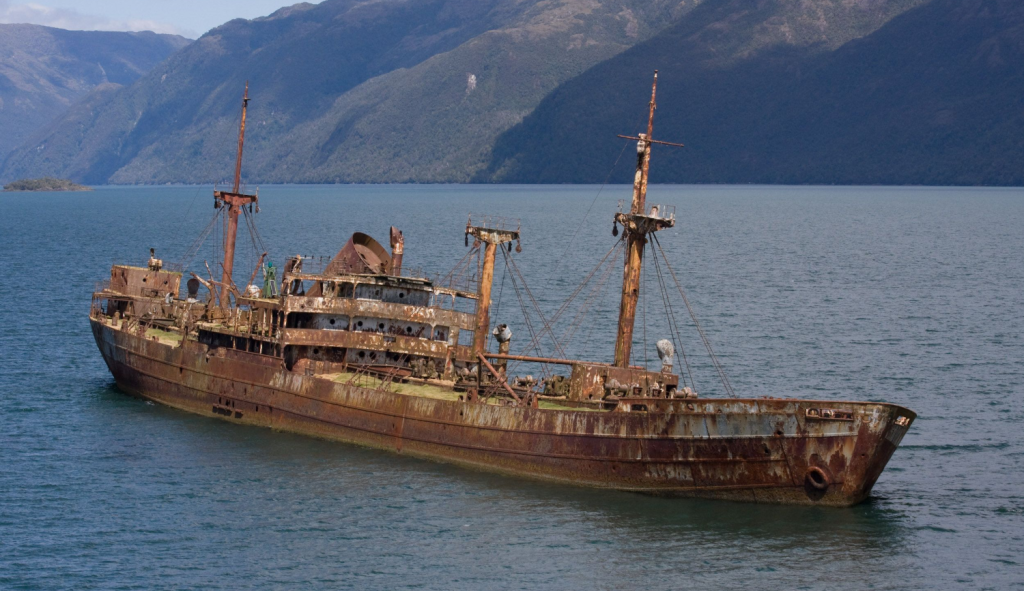