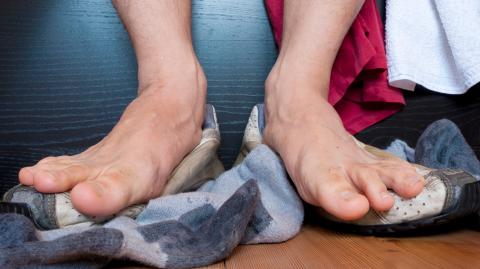 Of all places on the body to smell, feet would not be our first choice. The most noxious can smell like the ripest of cheeses. Here's why.

There’s no shame in admitting that we’ve all gotten a tad curious and given our feet a quick sniff test to get an idea of our own brand of stink. We can all agree that in a list of most pleasant places on the body to smell, feet would find itself somewhere at the top of it. Well, we can think of one worse smell...

However, what we aren’t aware of is that this smell can actually be explained by a rather fascinating scientific reason. In fact, most of us have had the smell of our feet compared to a specific foodstuff: cheese. This is no mere coincidence.

According to a survey, there exists a real connection between the odour of our feet and that of cheese. To better understand this connection, we’ve got to dive deep, and by deep we mean between the toes.

Before the odour, the bacteria

If you haven’t already guessed by now, the feet are more or less heaven for bacteria. After a long day spent trapped inside socks and shoes, they’ve become a dark and humid breeding ground for micro-organisms like bacteria.

If we haven’t scared you off already, feet also are the ultimate buffet of dead skin, sweat, and sebum which incidentally are some of bacteria’s favourite foods. Thanks to these ideal conditions, the bacteria are able to thrive. Bacteria do not come alone however – they bring all sorts of gases and odours. Certain organic acids and compounds rich in sulphur and nitrogen are released as a by-product of their eating.

These are who we can blame for these famous odours. But where does cheese come into all of this? We must keep in mind that this process is reliant on conditions as well as the individual – not all feet will host the same bacteria. However, a certain bacteria is present a majority of the time: bacteria from the genus Brevibacteriaceae.

One main compound produced by this famous bacteria is isovaleric acid, which is also involved in the manufacturing process of some notoriously smelly cheeses like Munster and Camembert. So it’s no real surprise that cheese is the first thing that comes to mind when we imagine the inside of a boot!

Good or bad, it’s a question of taste

The story doesn’t stop there as the perception of odours varies greatly from person to person. For some, the smell of well-aged cheddar or a mouldy blue cheese is one to salivate over while for others it’s enough to send them running in the other direction. As stupid as it sounds, the same rings true for feet.

The difference can be chalked up to anatomy and the differences in our olfactory systems. Hidden within the nasal cavities are hundreds of nasal receptors that are responsible for recognizing odour molecules and sending the information to the brain. These receptors aren’t uniform across humans however, and some may have higher or lower sensitivity.

The brain also plays a large role in the process as well as its responsible for the complex analysis of these smells thanks to the help of the areas in the brain like the piriform cortex and the olfactory bulb.

All in all, any smell can evoke a certain emotional response and lead to the creation of a new olfactory memory. Whether or not we deem that smell pleasant or not can boil down to experience, culture, or even just personal preference. We could even learn to love a smell that we once hated! So don’t worry, with time your special someone will learn to love your brand of cheese, in fact, they may be better off smelling it. And hey, it could be worse - at least it doesn't smell like the scientifically proven worst smell in the world... 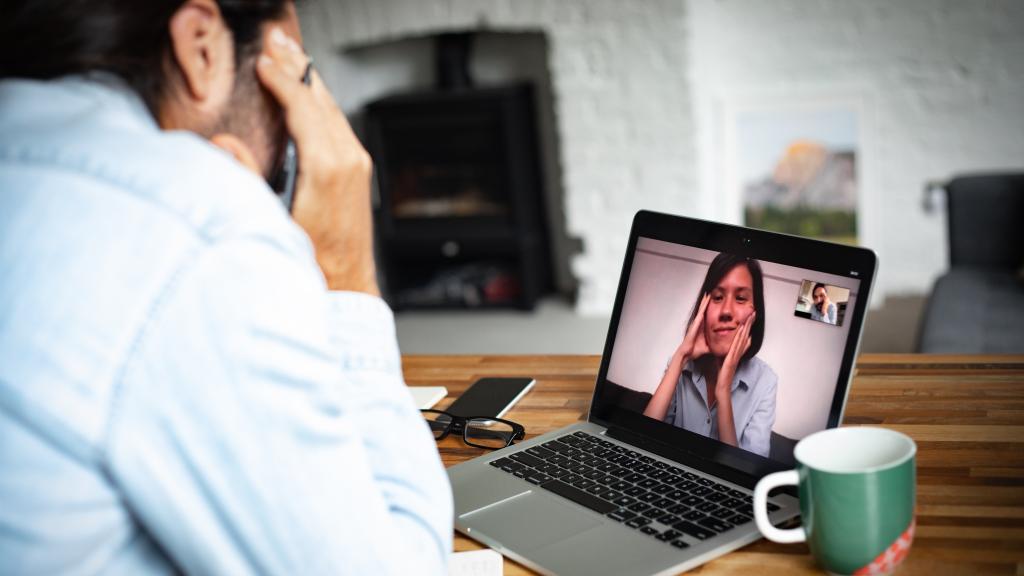 The real reason why Zoom meetings are so exhausting 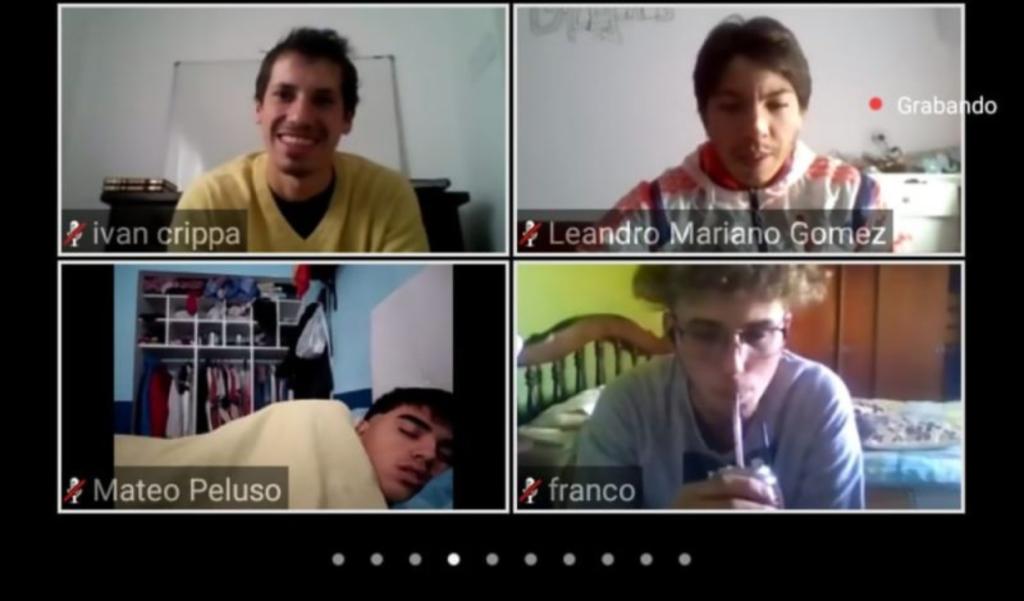 This is the real reason you’re so exhausted from videochatting 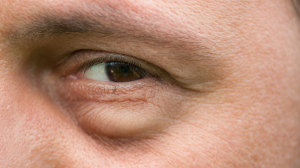 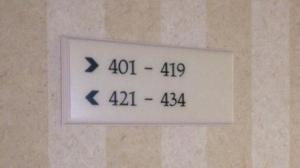 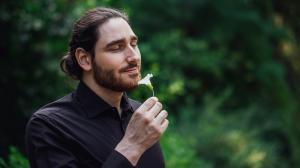 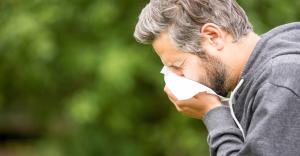 The Nasal Cycle: The Real Reason You Get Those Annoying Blocked Nostrils

According to This Study, Meat Eaters Tend to Have Better Mental Health Than...
Read also
No connection
Check your settings