You might have seen one of these odd spirals on the beach before. But what are they really?

To be precise, it’s the former home of a sleeper shark embryo. These animals lay eggs that are enclosed in this spiral, which allows the female to shelter them away from predators.

This protective envelope, made of a material similar to that of fingernails, forms inside the mother and surrounds the fertilized egg. Its structure allows it to stick to the ocean depths. 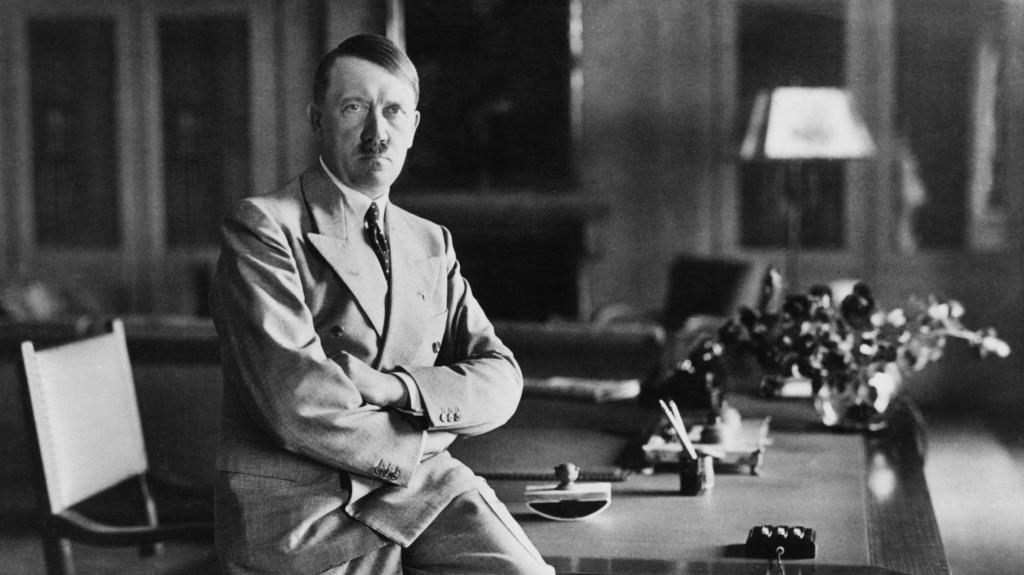 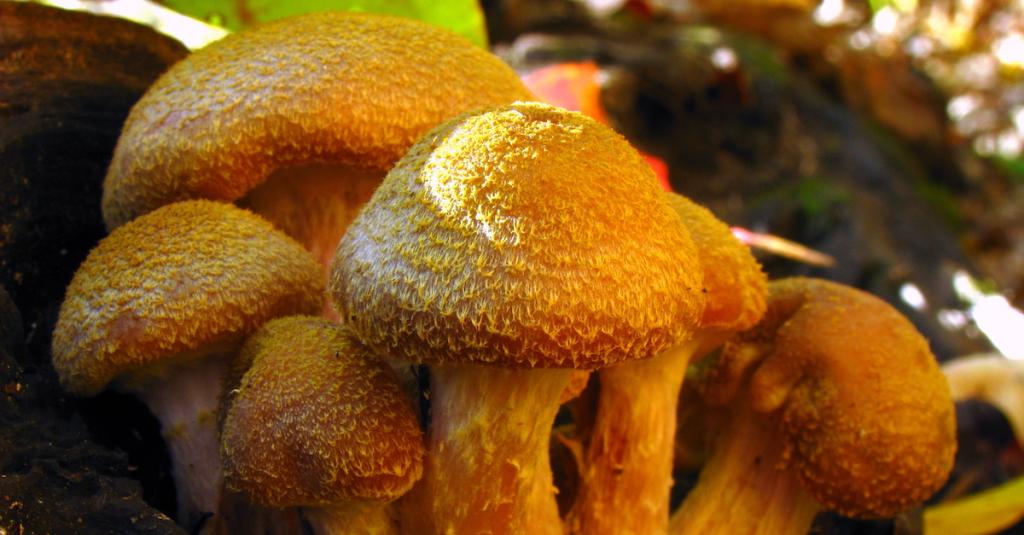 Humongous Fungus, The Giant Mushroom Resident Of Michigan Has To Be Seen To Be Believed