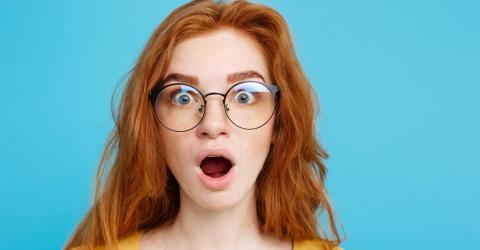 When she discovered a cardboard box outside, Jo Dawkins was scared she was going to find abandoned animals inside. However, when she opened it up, she came across a curious looking object that could end up bringing her a small fortune… Check out the video above to see what it was!

While she was walking by the stables, Jo Dawkins came across a large, abandoned cardboard box outside. As The Mirror reported, the owner was expecting to find a litter of puppies inside so she was quite surprised when she discovered that it was in fact an extremely realistic and expensive sex toy.

‘It’s the strangest thing I’ve ever come across. I’ve never seen anything like that – ever. It’s very strange. A fantastic piece of craftmanship though,’ said Jo Dawkins about her strange discovery.

‘At first glance I thought it was a child’s doll until I pulled the packaging back further – then it was clear that wasn’t the case,’ she added, also claiming that ‘anatomically it’s just amazing.’

Jo Dawkins called the owner of this doll, which is estimated to be worth £2,000 so she could return it to them. If the owner doesn’t get back to her, she will sell it to another collector. For now though, whilst she is waiting to find a future buyer, the owner of the riding school decided to leave it with a friend. We bet she’ll find someone to take it off her hands soon. 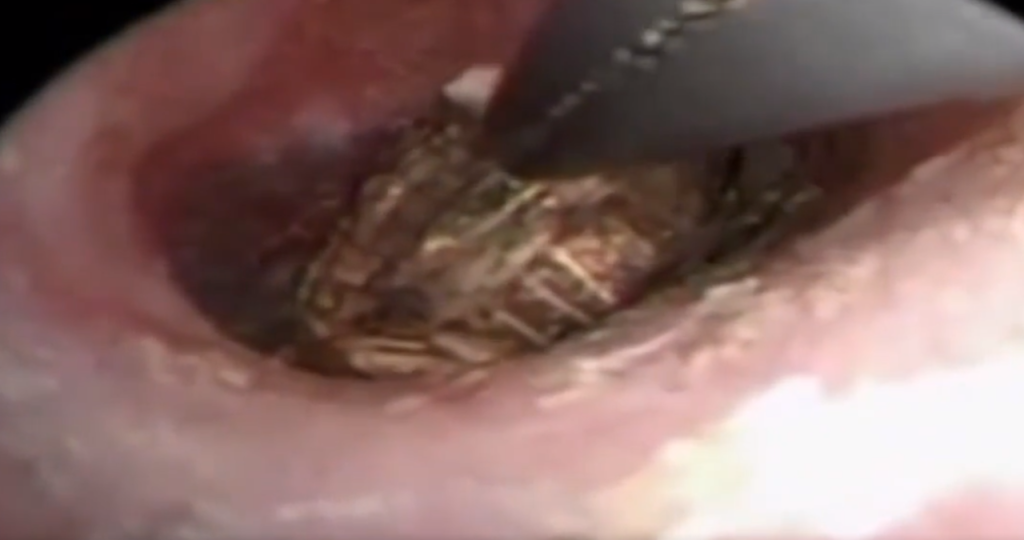 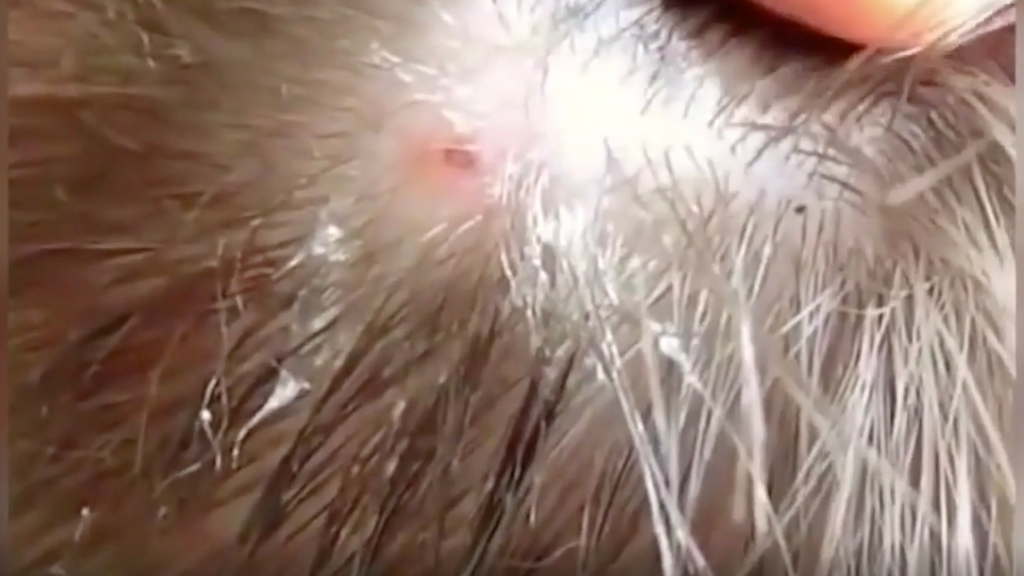