In Japan, a man has just celebrated his marriage with a woman like no other. He has "married" a virtual character named Hatsune Miku.

Akihiko Kondo is a happy man. Recently, he celebrated his union with the woman of his dreams: Hatsune Miku. Except that his new wife is not like others, as she is a holographic teenager who became famous around the world for her vocal performances.

Even though, in Japan and some other countries, the barrier between a real relationship and virtual relationship is becoming increasingly tenuous for many people, the "marriage" made by Kondo once again raises the question of our relationship with these artificial intelligence forms.

Hatsune Miku, created in 2007, is a star in Japan and around the world. The 16-year-old is recognized as a true singer rather than a simple voice synthesizer program in her home country. She joins the set of artificial intelligence that today redefines the relationship between humans and virtual characters, especially in Japan.

"I'm in love with the concept of Hatsune Miku, but it's the Miku I have at home that I married,"says Kondo. In an elongated capsule a 2D projection of the character floats, which the Japanese man married during a ceremony with a budget of over 15,500 Euros. No family member chose to attend the wedding: "For my mother, it was not something to celebrate," he says.

Kondo is not alone in his case. Gatebox, the company that makes these "holograms" in 2D, has already produced more than 3,700 "marriage certificates" (without legal status) intended to unite the virtual entities with their owners. After many negative and even traumatic experiences with several women, Kondo is happy to finally be able to enjoy a comforting union. "Miku-san is the woman I love but also the one who saved me," he says.

"I think we have to take into consideration all types of love and happiness," says Kondo, whose marriage - although not exceptional - shocked many people in Japan. The Japanese man sees himself as a sexual minority entitled to recognition as member of the lesbian, gay, bisexual and transgender (LGBT) community.

In a 2017 article titled "The Decline of Real Love and the Emergence of Virtual Love", sociologist Masahiro Yamada explains: "In Japan, the marriage rate has been declining since 1980 and the interest in romantic relationships has declined during the 21st century." Indeed, a census conducted in 2015 reveals that 34.6% of women and 47.1% of men aged 30 to 34 are not married. Of all single people, 40% say they do not want a relationship.

This lack of interest in romantic relationships is accompanied by a decline in desire: in 1987, 86% of teenagers expressed their desire to have sex, compared with only 25.7% in 2014. In 2015, almost 50% young men and women aged 24 are still virgins. To satisfy the demand of people wanting a romantic relationship, "a market of virtual romance has emerged".According to Kondo, two-dimensional characters do not deceive, age, or die. "I do not look for these characteristics in real women; it's impossible," he concludes. 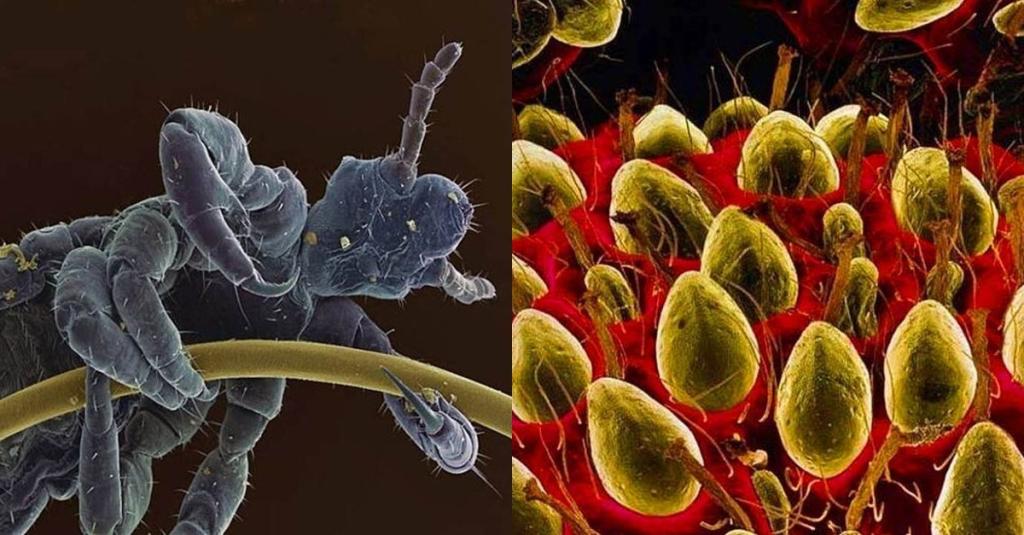 #relationships
Contact
To ensure that we can best respond to your question, please choose your desired department
No connection
Check your settings