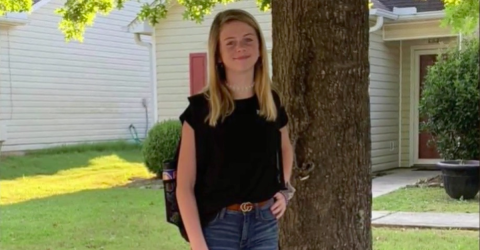 Shortly after she took a picture of her daughter, this mother noticed a frightening detail that could have cost the young woman her life.

On the first day of school, Joy Mills was scared to death. This American mom, who's proud of her daughter Brooke, wanted to take a picture of the girl to immortalize this day. But after she took the photo, Joy Mills noticed a frightening detail in the picture!

Upon taking a closer look at the picture she'd just taken, Joy Mills noticed something on the tree in front of which her daughter was posing. Something brown stood out... reality suddenly hit her and she realized that it was actually a snake!

Perfectly camouflaged with the tree, which was the same colour as its skin, the reptile was so close to the girl, it could've slithered onto her and bitten her. In a panic, the two women quickly moved away from the tree.

"It blended so well I looked harder and realized what was there," Joy Mills told The Dodo.

In some parts of the United States, snakes often hide in dark corners of people's homes. They're usually hard to notice because of their skin and regularly terrify the poor people living in these houses.

It's hard not to think about what could've happened if the snake had climbed onto the girl. Anyway, she now has an unforgettable back-to-school story to tell! 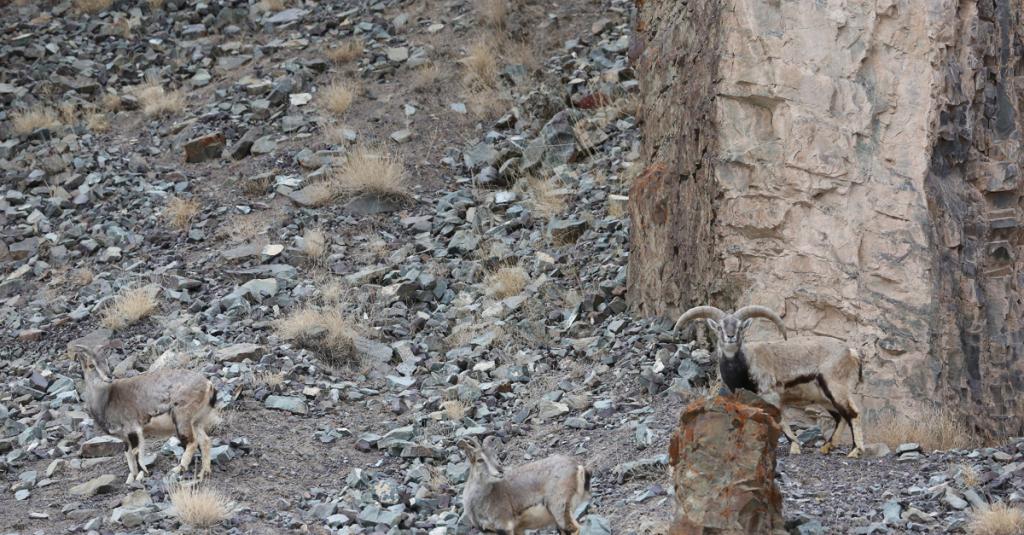 Most people can't find the elusive snow leopard hiding in this photo - can you?