Shocking footage of a girl taking a selfie while driving went viral all over the world. Check out the video to see the horrible consequences of her actions.

Footage of what happened to this young woman as she took a selfie, immediately went viral. In no time, the video, which was posted on Facebook, received a slew of comments and was shared by many users on the social network, and for good reason. What this girl did could have cost her her life.

The images, which were viewed thousands of times on Twitter and Facebook, show the young woman driving her motorcycle down the street. Her friend, who is behind her, is filming her while she's driving. The horrible outcome was caught on video.

At one point, the girl turns around and poses for the camera, taking her eyes off the road and the cars that are parked on the side. She eventually loses control of the vehicle and ends up crashing. Both she and her friend were injured but, fortunately, they both survived to tell the tale.

Although the situation ended on a bad note and with a few bruises, the pair had no idea that uploading their video to social networks would have such a huge impact. The video went viral in Mexico, Spain, and the United States.

Although the two friends seemed to be enjoying themselves in the video - one of them was holding a glass of beer, which suggests they were partying -, we're not sure how they're doing right now.

These viral images, which practically made their way around the world, are an example of how irresponsible people who risk their lives for a photo or allow themselves to get distracted by their phones while driving are. You can check out the shocking images in the video above. 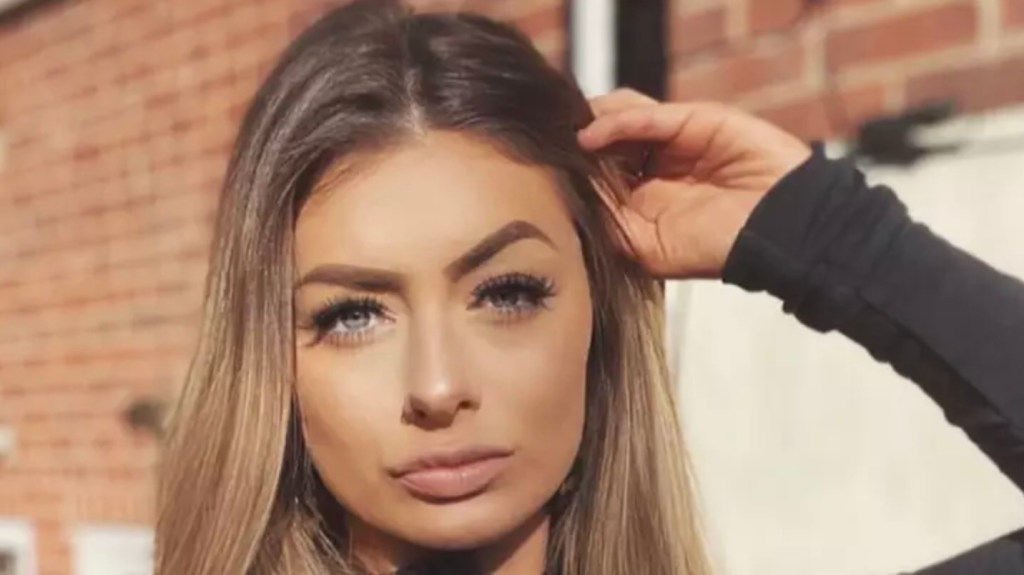 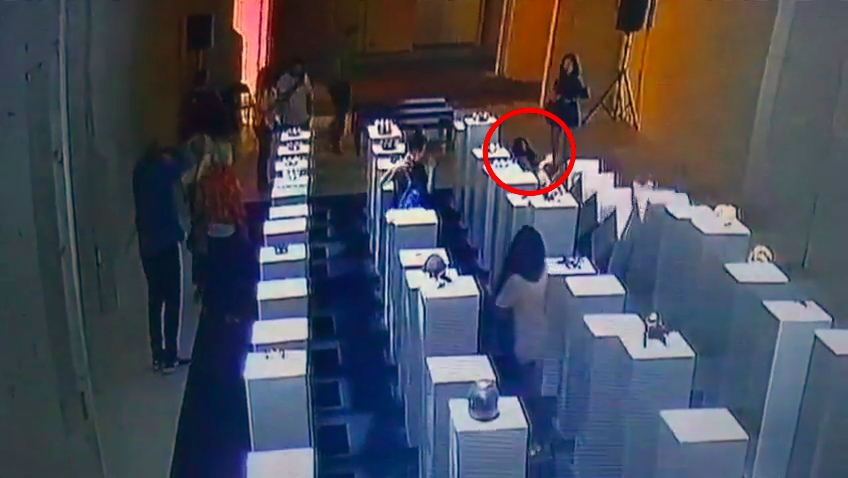