By Will Armstrong on October 25, 2018 at 6:00 PM
Last edited on December 28, 2018 at 5:37 PM
A recently uncovered recording where the 20-year-old rapper can be heard confessing to abusing his ex-girlfriend, saying 'she's scared for her life', as well as stabbing 8 people. 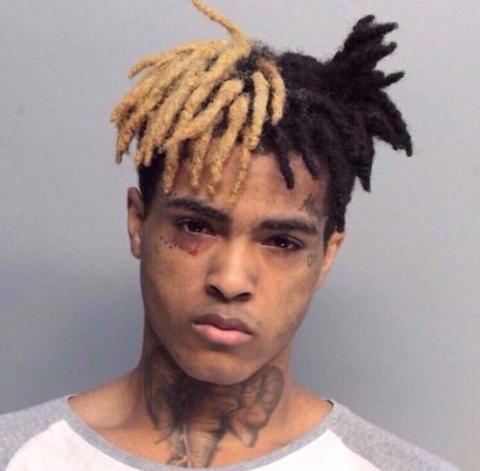 XXXTentacion, US rapper, was shot and killed as a result of the gunshot wound in June, earlier this year. In the meantime, he was awaiting trial for domestic abuse against his former girlfriend, and was charged for offences inlcuding aggravated battery whilst she is pregnant, domestic battery by strangulation, false imprisonment and witness tampering. He denied a total of 15 charges against him as he pleaded not guilty.

In a recording that was recently acquired from Miami-Dade County state attorney’s office, the musician can be heard discussing several incidents involving his ex-girlfriend: "She's scared. She thinks I'm going to kill her." In the 27-minute-long tape, the rapper also makes references to a stabbing incident in Deerfield Beach, Florida, detailing the amount of stabbings he had committed compared to what was reported at the time.

Criminal cases against XXXTentacion, whose real name is Jahseh Onfroy, have been closed after his death. However, both the prosecution and Onfroy's defense consider the recording a confession.

A excerpt of the recording can be heard in the above video. 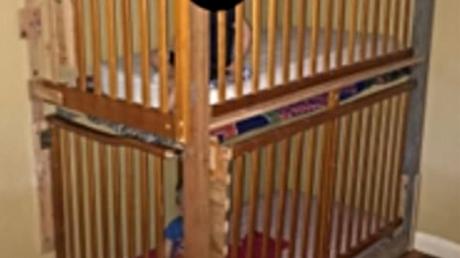 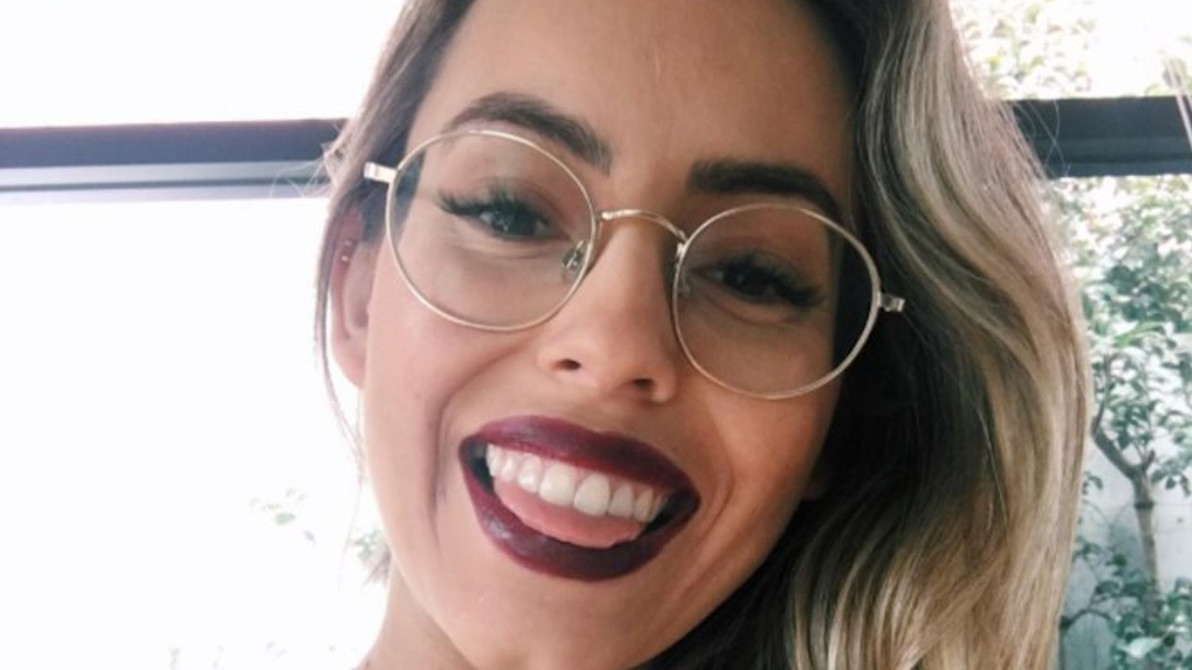 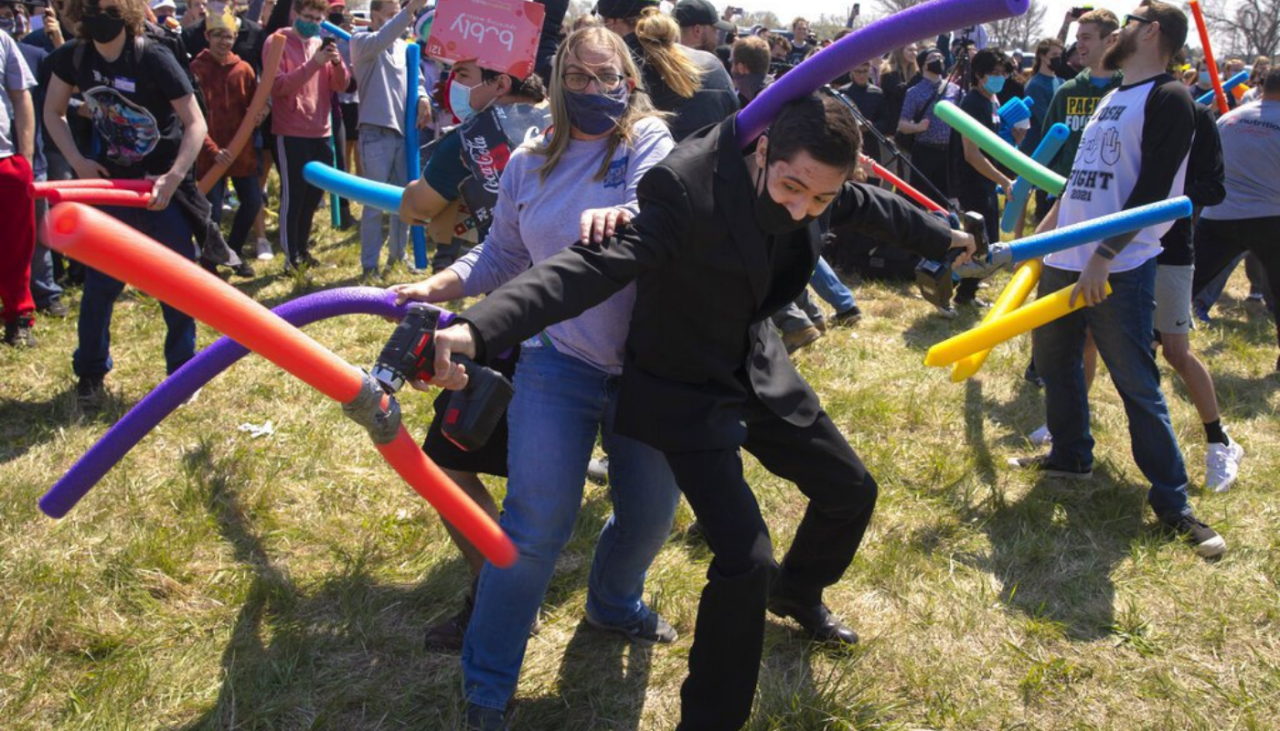 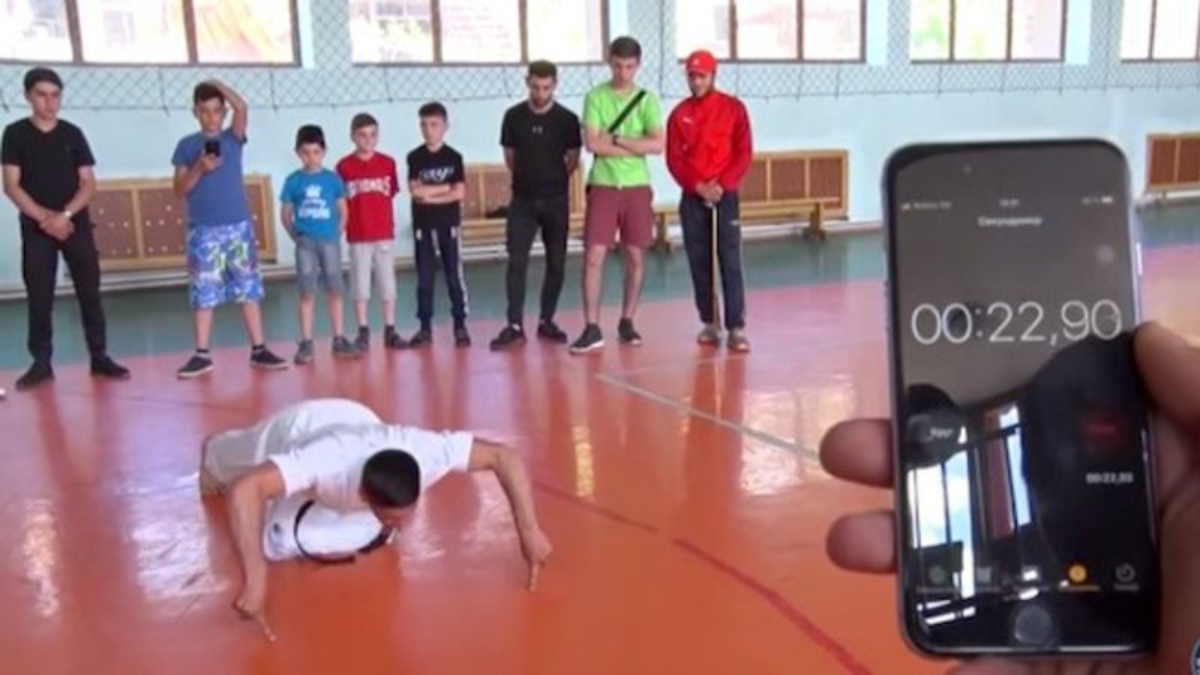 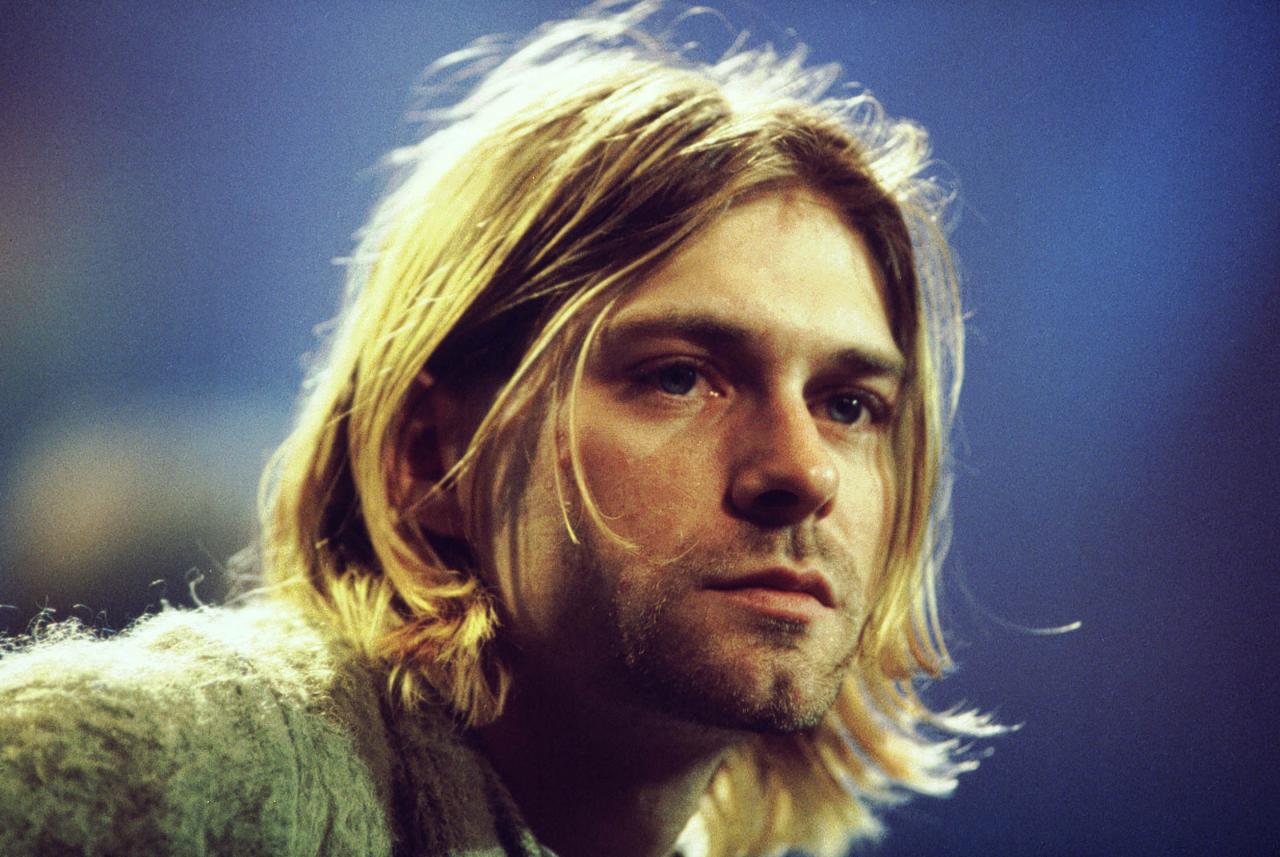 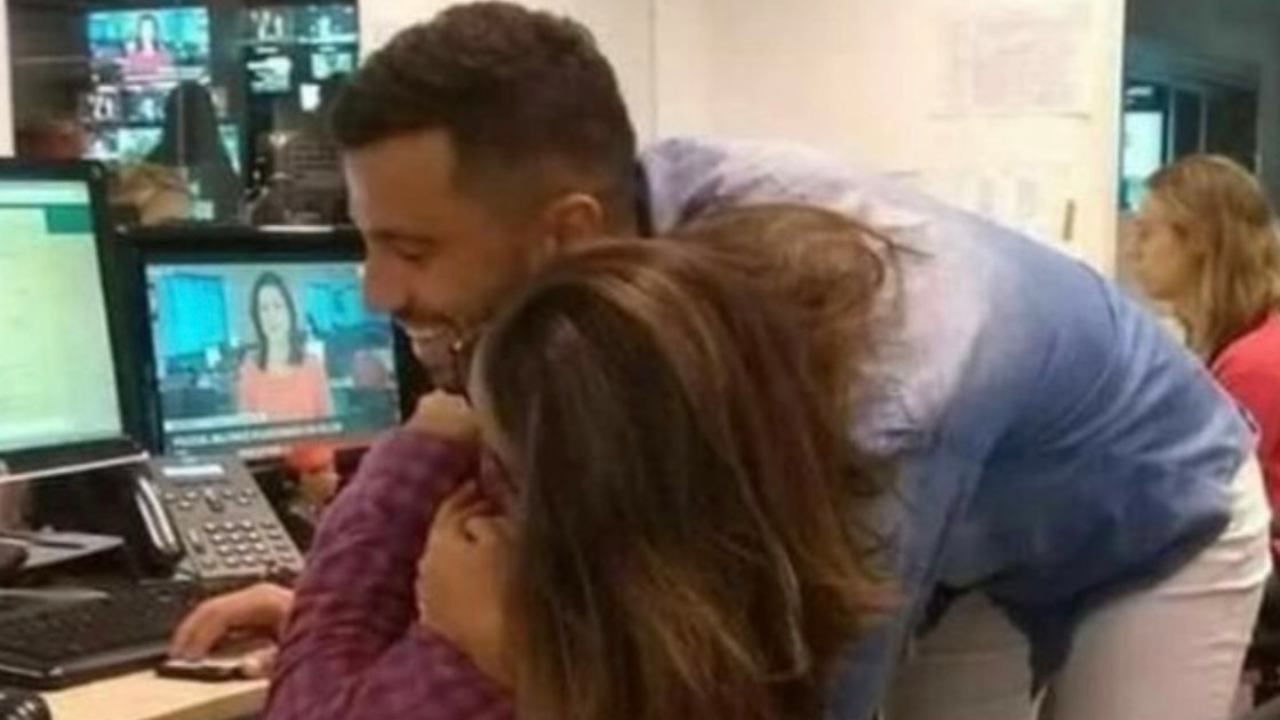 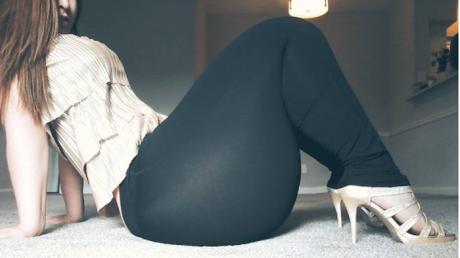 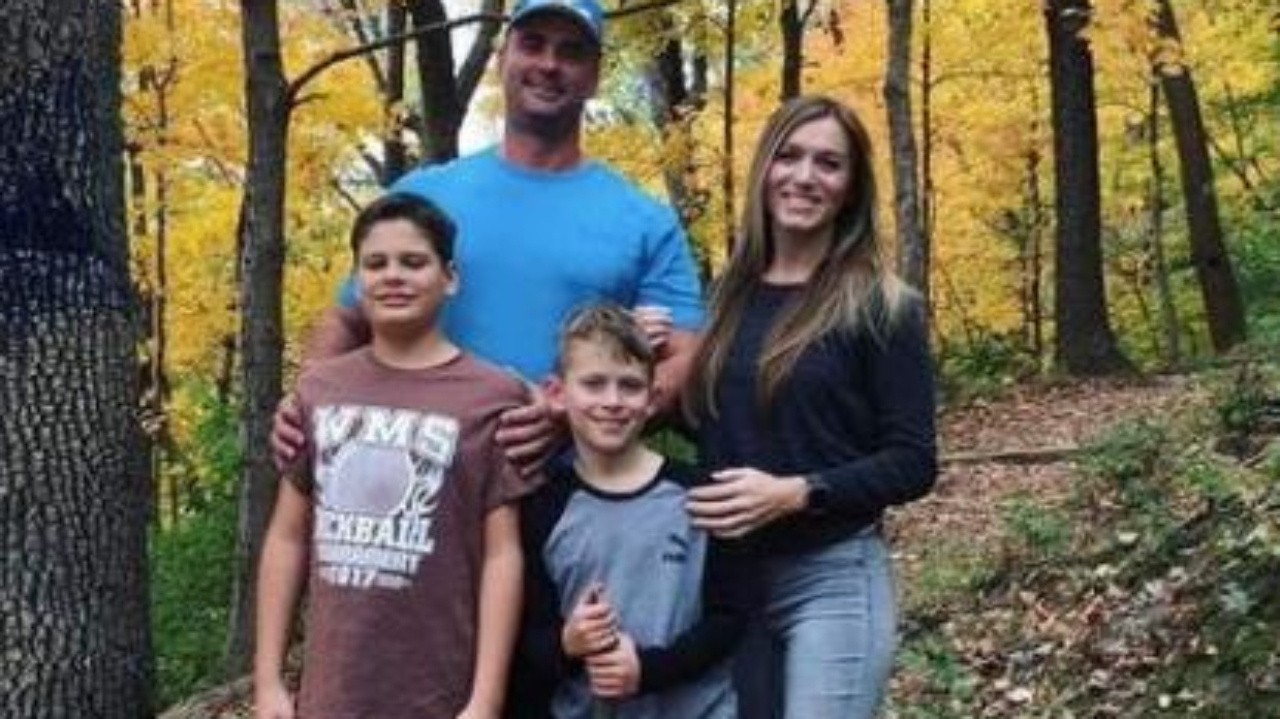 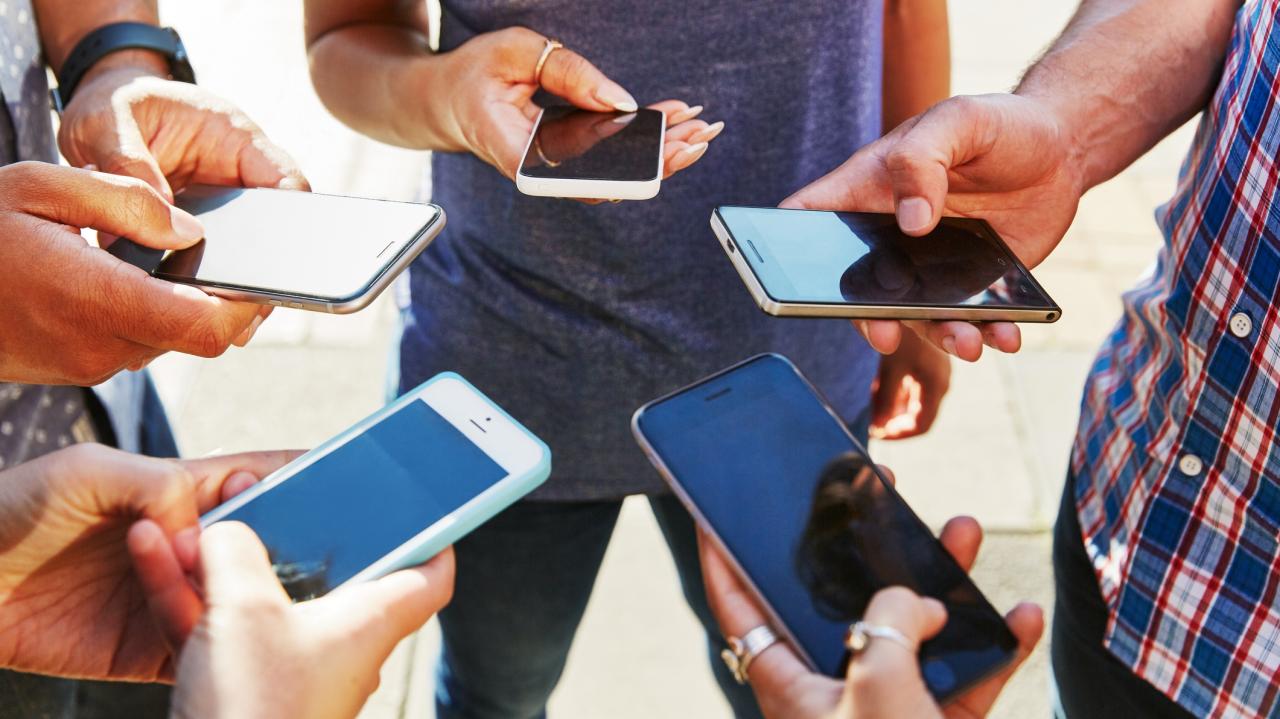 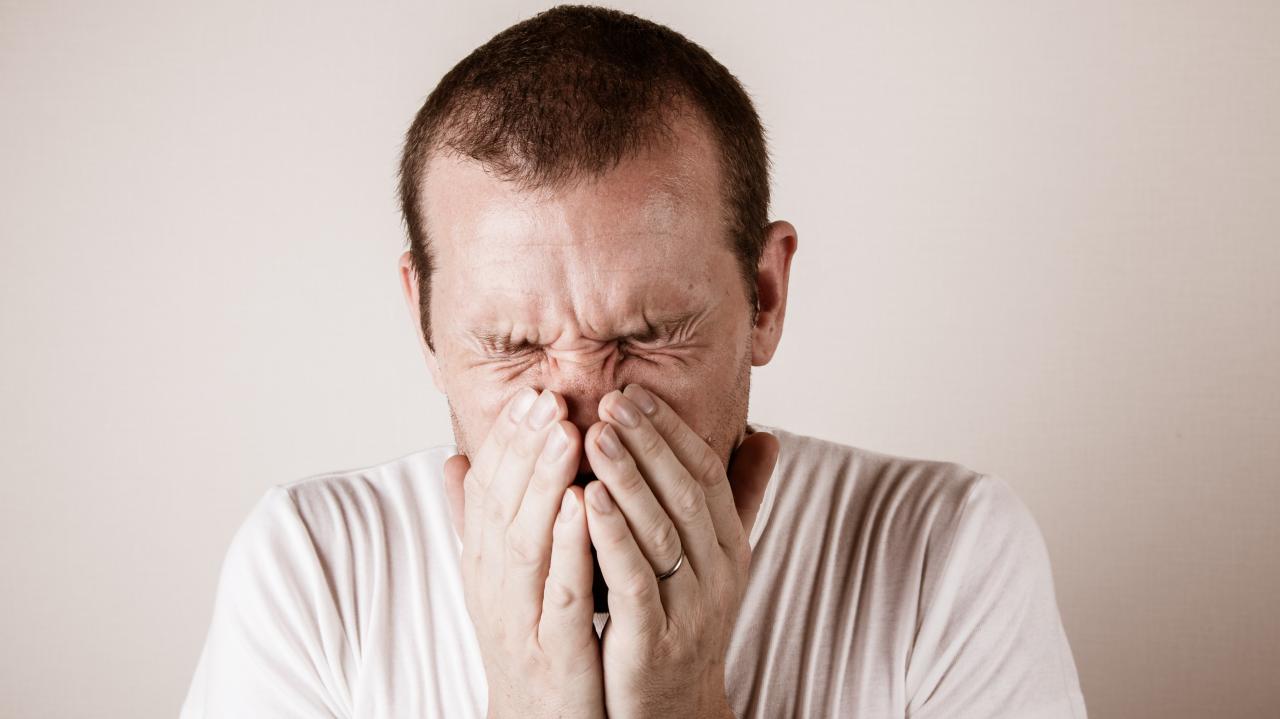 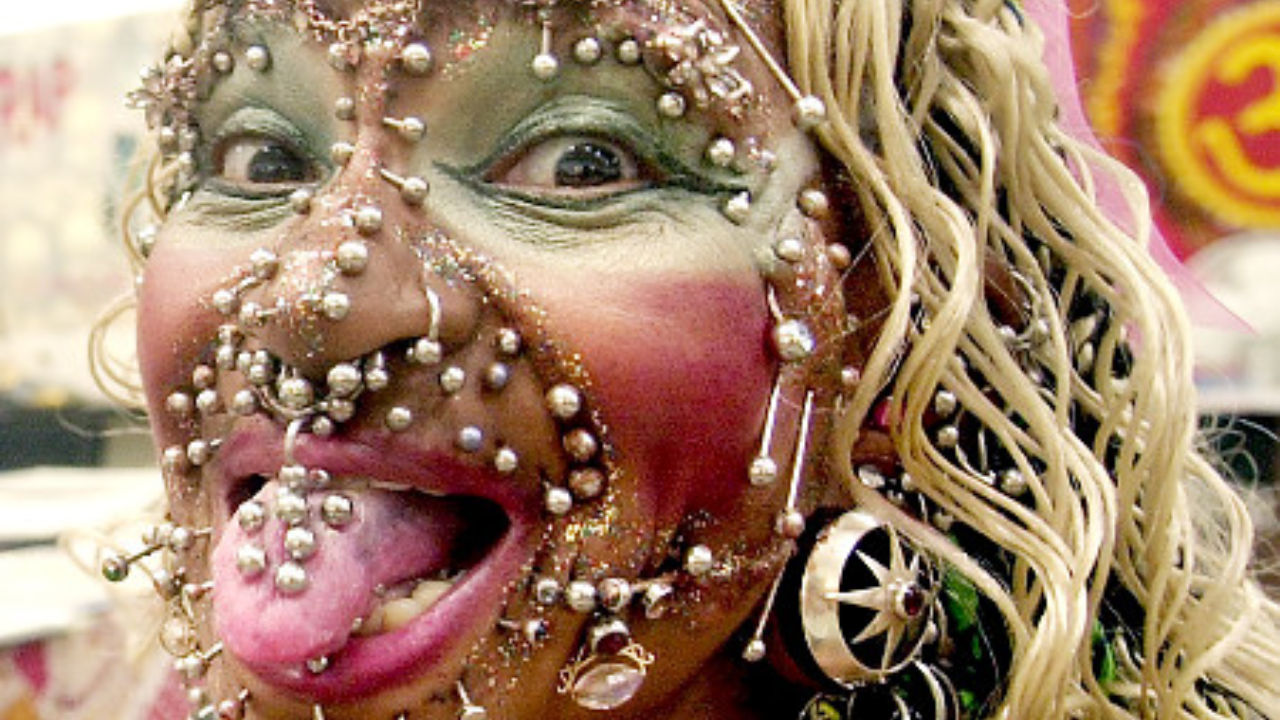 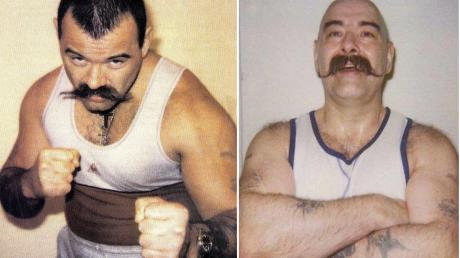 Sport, boxing
This Is What Happens When Britain's Most Violent Convict Gets In The Ring

Discover, history
The real identity of Jack the Ripper has finally been uncovered 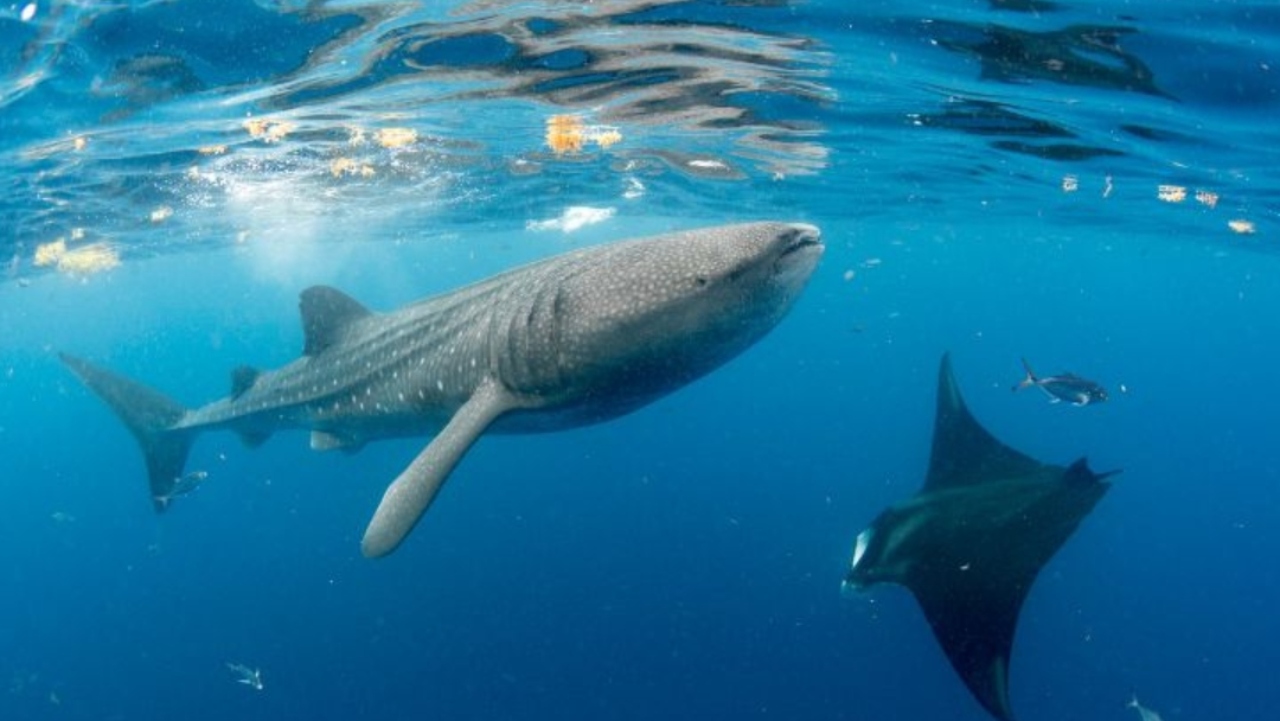