Read the article
The 21st century phenomenon known as taking a selfie has become a rather bothersome and even dangerous activity, given the circumstance. And this particular woman didn't help the situation, having caused damage to 200, 000 dollars (approximately £152,000) worth of art at an exhibition in Los Angeles, California.

Unfortunately for this unlucky lady, taking a selfie has never been so expensive after she lost balance, knocking down over 9 stands of original artwork, causing a cartoon-like domino effect as each one falls and knocks against the other.

The incident was caught on CCTV footage at 14th Factory, an independent non-profit temporary art project. Whilst the woman can be seen attempting to place the display pedastals to their originial positions, the museum claimed that at least 3 of the sculptures were "permanently damaged" as a result.

The demonstration itself, titled Hypercaine, exhibited  a series of crowns created through different perspectives and mediums and the gallery itself is described to hold "monumental, multiple media, socially engaged art".

Alas, perhaps someone engaged a little too much. 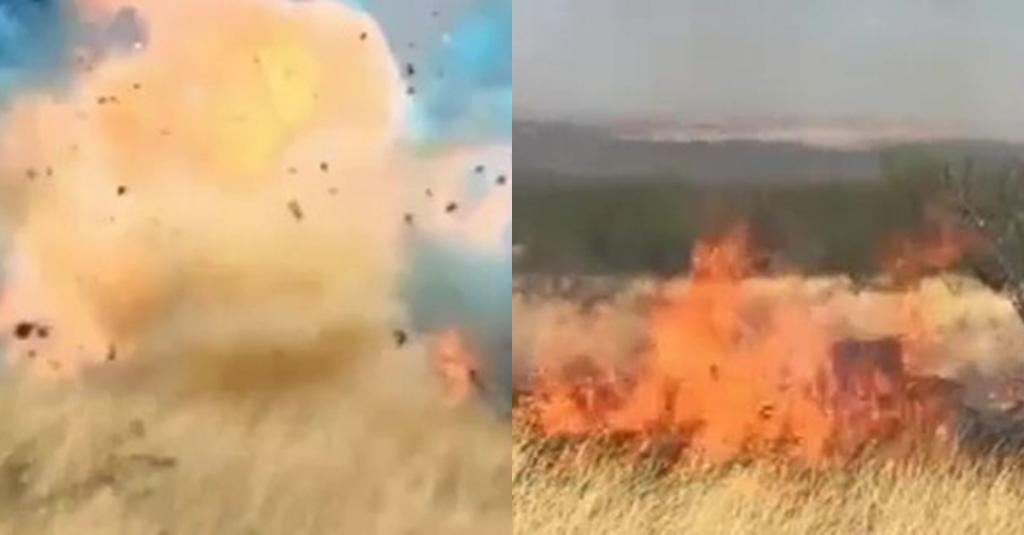 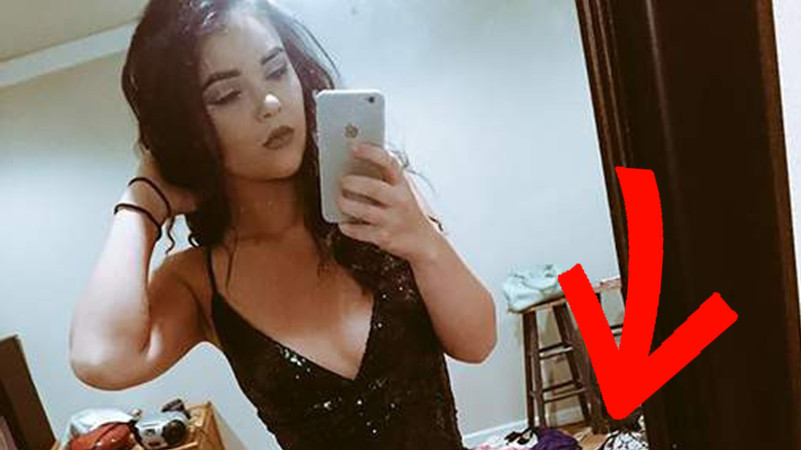