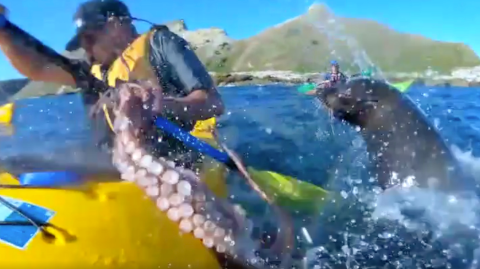 Whilst enjoying a nice day off the coast of New Zealand, these kayakers had an unforgettable encounter with some seals.

Sometimes a kayak is all you need to head off for someextraordinary encounters in the middle of nature. A group of friends decided to take advantage of the beautiful day and go offshore at Kaikoura when they bumped into several seals.

‘We were kayaking in the winter NZ Kaikoura, beautiful day, seals were swimming and enjoying the sun on the rocks. Right around lunchtime, several seals started to swim around, we just thought they were refreshing their body, yet apparently they were seeking more food.’ says one of the kayakers, Taiyo Masuda, in the video description.

It was when the seals were looking for some food that the ‘incident’ happened.

Whist emerging from the water with an octopus in its mouth, a seal accidentally slapped one of the kayakers with a tentacle! Everyone found it hilarious. The ‘victim’, Kyle Mulinder, joked on Instagram:

I’m not sure who got more of a surprise the seal, the octopus or me!

Such a raw moment brought us so much laughter to all of us all day long... What a day to remember!! I’ve never had such an amazing kayak everrrrr!! 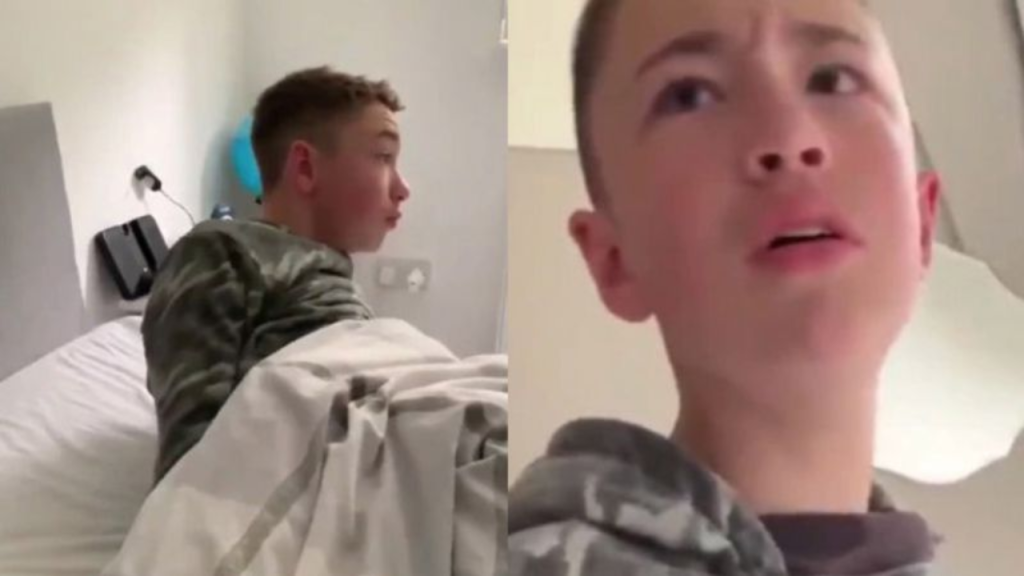 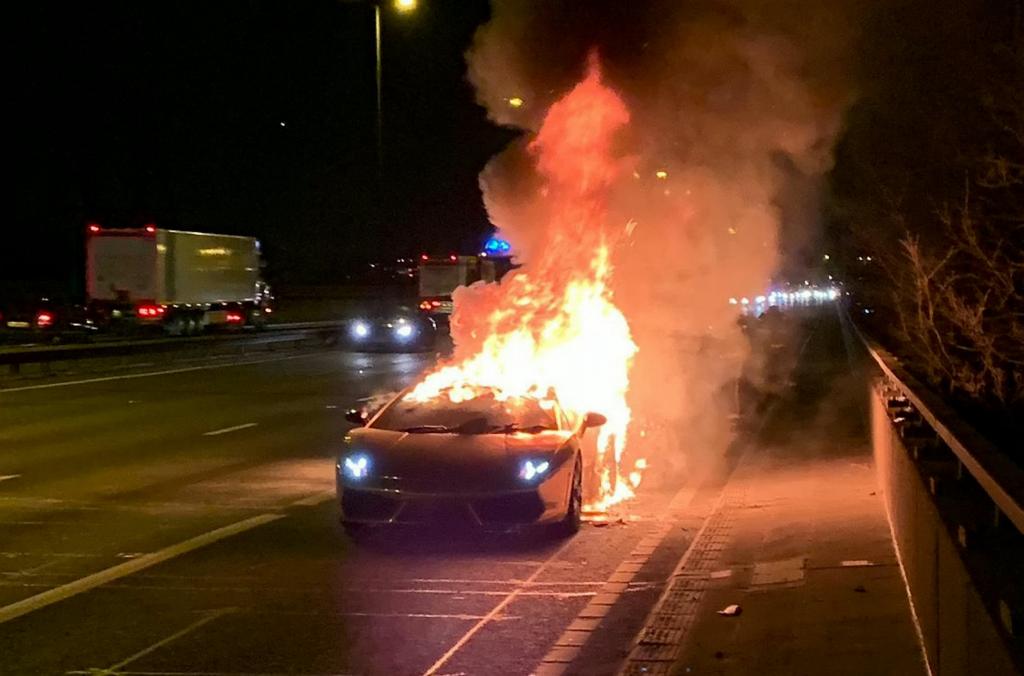