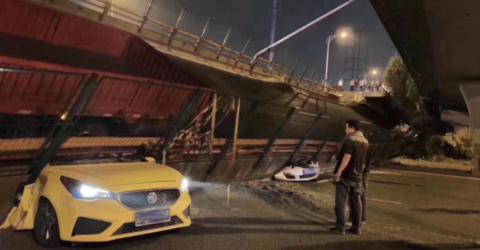 On Thursday, October 10th, a bridge collapsed in the city of Wuxi, in eastern China. By tipping to the side, the structure crushed several vehicles. There were three fatal casualties.

A road bridge collapsed on Thursday evening in the city of Wuxi, about 62 miles northwest of Shanghai. The cause? A heavily loaded truck is said to have illegally crossed the bridge, causing it to collapse.

Three vehicles, including one that was empty, were crushed. The death toll was high with three people killed and two others injured.

Videos and photos of the disaster were published on the internet.

Collapses of infrastructure and buildings are commonplace in China. As a reminder, in February 2018, after a roadway collapsed in Foshan, eight people died and three others went missing. 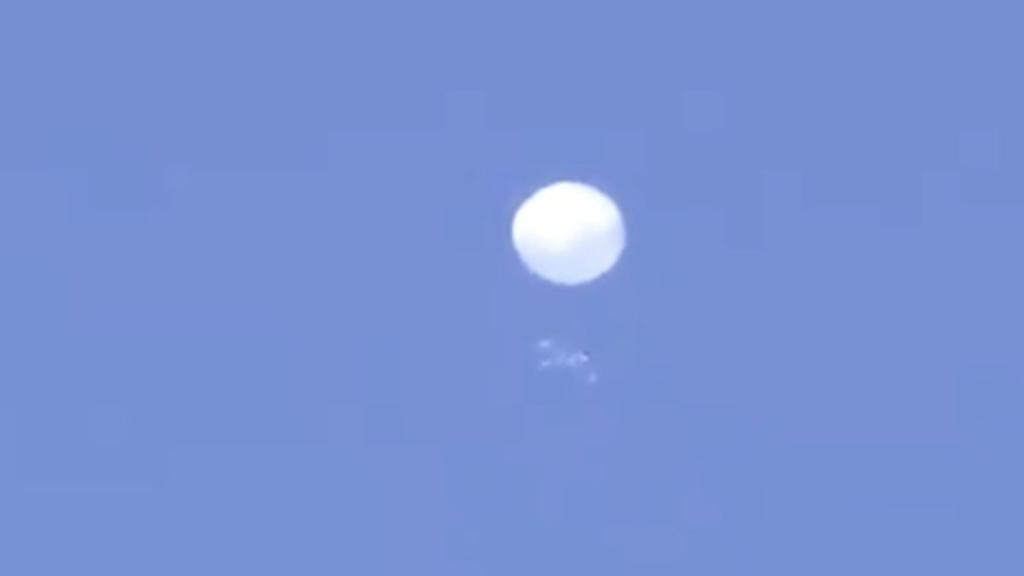