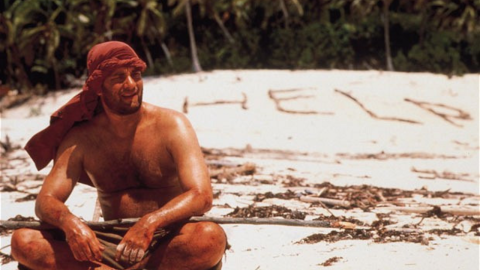 Three men left for a boat ride and found themselves stranded on a desert island. It was their composure that allowed them to get out of this mess.

This story seems like it could have come straight out of a movie... Three men who left for a boat ride ran aground on a deserted island in the Micronesia archipelago in Oceania. They were only supposed to be out for three hours, which in the end turned into three hellish days.

A huge archipelago to search

The search was launched as soon as their relatives noticed their disappearance. American and Japanese planes then began to criss-cross the entire archipelago. It was very difficult for the planes to spot the three, stranded, men because Micronesia is composed of 607 islands.

Fortunately, the three friends had the good idea to mark their location in order to help the search teams find them. It still took three days for an American plane to locate them, and this only thanks to the HELP message they had written in the sand using plants found on the island.

Thanks to their composure and resourcefulness, they managed to get out of a situation that could have gone much worse and had dramatic consequences. Practically the same thing had happened to three other men on the island of Pikelot in the Pacific Ocean last August.

Looks like doing what they do in the movies can come in handy sometimes!