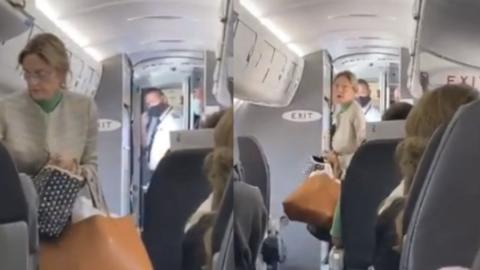 A woman was kicked off a plane in the United States because she refused to wear a mask, which is mandatory. The reaction of the other passengers was perfect!

This video has been making the rounds on social networks. On July 20th, someone filmed a woman being kicked off an American Airlines flight because she refused to wear a mask. Wearing a mask is strongly recommended, and sometimes mandatory because of the ongoing pandemic.

The offending passenger was kicked off the aircraft by the staff. Visibly angry, the woman quickly grabbed her luggage and headed for the plane's exit. It was at this point that the other passengers had a perfect reaction: they began to applaud, congratulating the staff for properly dealing with the passenger.

The offending passenger took this reaction badly, saying: ‘You can applaud all you want,’ to which one of the passengers replied, ‘Just go away.’ This incident can be seen in the video above, and the scene has several million views on Twitter and TikTok.

The American Airlines website says: ‘Wearing a mask is mandatory if you are travelling on an American Airlines flight, except for very young children or people whose health condition does not allow them to wear one.’ In the United States, the coronavirus has caused more than 150,000 deaths. 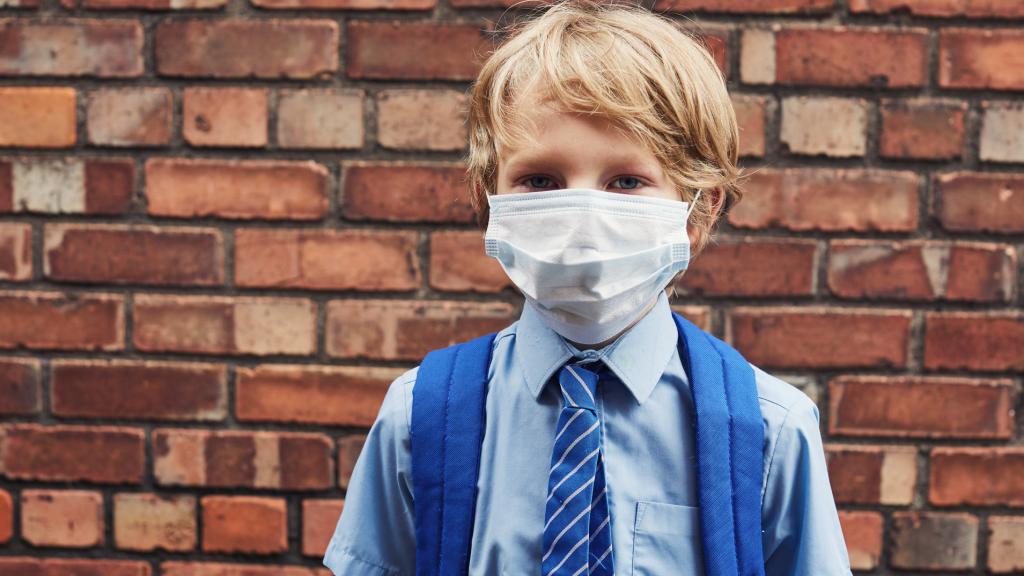 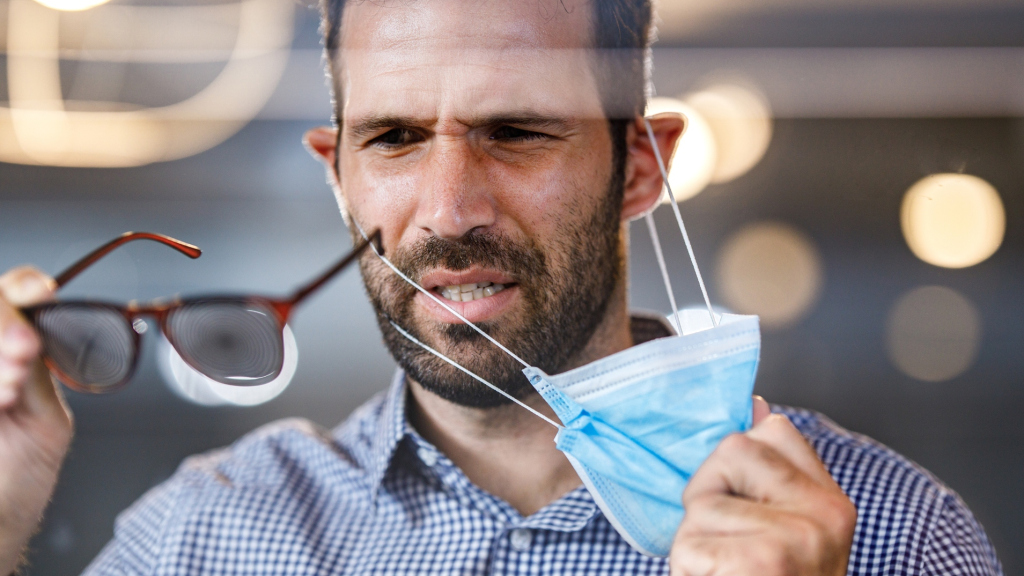