The video game streaming community has once again been hit by controversy... this time all due to one woman's poor choice in cosplay attire.

Cosplaying is typically harmless. However, sometimes the execution kind of misses the mark. Twitch streamer Karupups found this out the hard way, and got herself banned from the platform for it.

The streamer decided to pay homage to Lifeline, a character from popular game Apex Legends. Innocent enough right? However, to more 'accurately' portray the character, she decided she would do what some would describe as blackface.

Immediately realising what she did was wrong, Karupups posted a video on Youtube where she apologised and explained the misunderstanding. However, some people aren't going to be so quick to let this one go...

Check out the video above and see what got her banned! 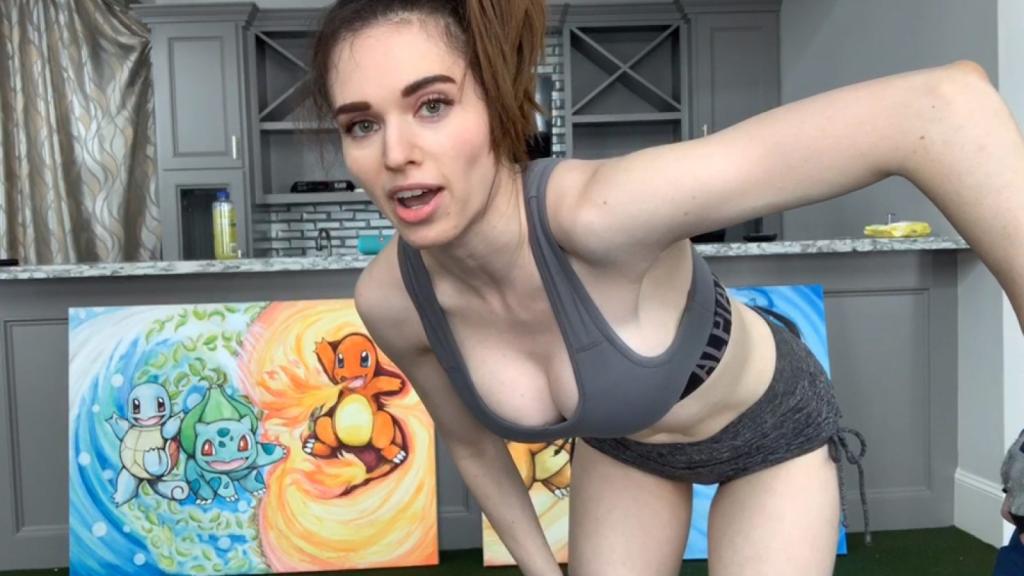 ‘When I Wear A T-Shirt, I Go Down 300 Subs’: Streamer Reveals The Ridiculousness Of Attracting An Audience On Twitch