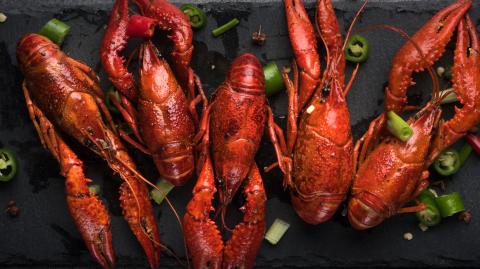 In the United States, a restaurant has a very original way of cooking their lobsters. They let them smoke a cannabis joint before going into the pot.

‘One relaxed lobster please,’ is a phrase that one of the customers of Charlotte's Legendary Lobster Pound restaurant in the United States could say. The owners have a very special way of cooking their lobsters, they let them breathe in the smoke from a cannabis joint in order to relax them before cooking. It also makes the meat tastier. Charlotte Gill, the owner, says:

The animal will be killed but it is much more humane to make this process more pleasant for them.

A revolutionary method for tender meat?

Of course, the managers ask the customers if they want the fish cooked with this method. To do this, the lobsters are placed in a small closed box containing water, then the cannabis is blown in through a small hole. According to the owners, the animal is thus more relaxed and feels less pain when placed in the boiling water.

But this ‘more humane’ technique still leaves some skeptical. As reported by The Cannabist, a media oriented and specialising in marijuana, THC, present in cannabis and largely responsible for the soothing effects, is not water-soluble. It is therefore very unlikely that lobster will feel any effects. Since they are also less developed than humans, we do not know if they have sensors that react to cannabinoids. 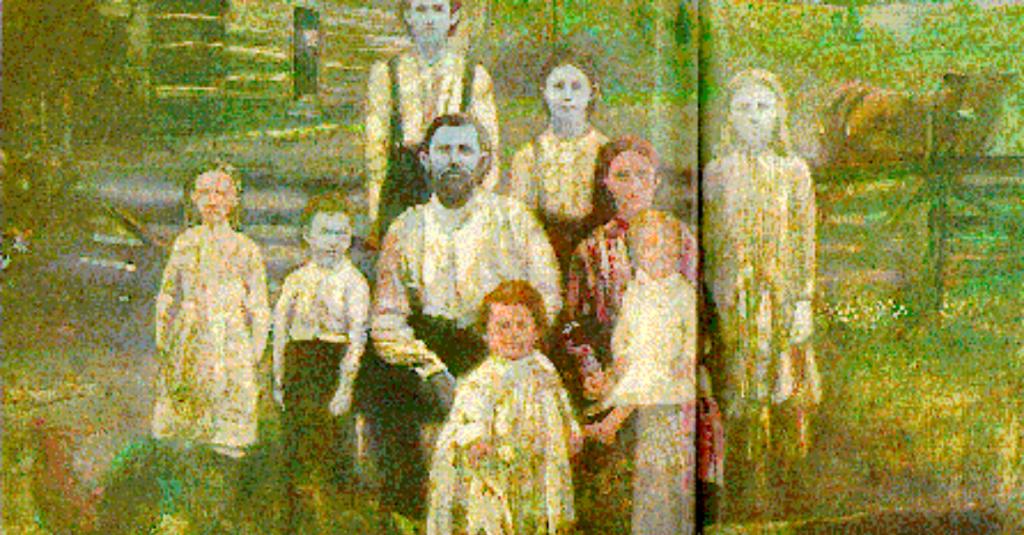