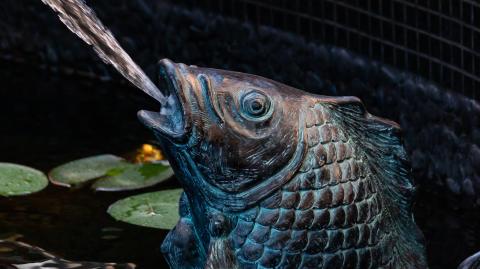 People had a lot to say about a particular statue erected in Morocco recently. Let's just say it reminded them of something else... Watch the video above to see for yourself.

Several residents of the city of Kenitra, Morocco were taken aback, shocked even, by this sculpture. At a roundabout, facing the ocean, are two statues – giant sculptures of fish – local authorities recently installed. So far, so good.

But now, the position of the fish – which is meant to make them look like two fish trying to get out of the water – is very... ambiguous. Many locals believe that these sculptures look more like two huge phalluses than any fish they've ever seen.

After receiving several complaints, local authorities rushed to demolish the dubious giant fish sculptures. Not only did local residents disapprove of the statues' 'pornographic' nature, but many believe it was an unnecessary expense for the city.

On Facebook, an outraged user commented: 'Pornographic fish. People in Kenitra requested for reforms, authorities [brought them this].' Kenitra residents are still angry at the municipal council president, who was elected in 2019, for wasting public funds.

The artist who sculpted these fish has remained anonymous, and perhaps that's for the best! What do these sculptures look like to you? Two huge fish? Or is your mind also in the gutter?

Check out the photo in the video above and let us know! 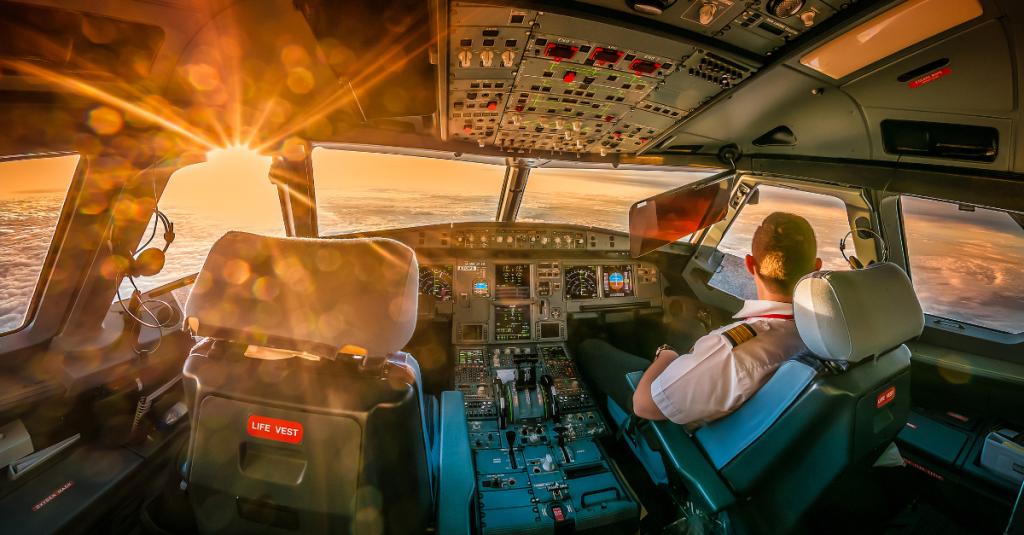