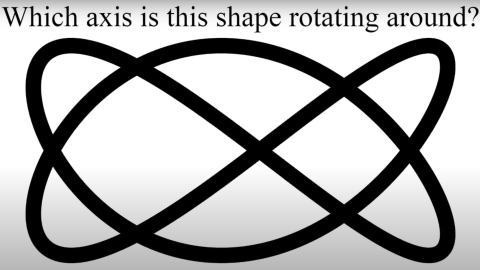 This illusion won the Optical Illusion of the Year Award last year and it is still stumping people's brains. The illustration seems to be fluidly moving but which way?

The prestigious and fun award of Optical Illusion of the Year is given out by the Neural Correlate Society and last years optical illusion is making us dizzy!

Some may see the illustration move on a horizontal axis while others see it move vertically. This dual-axis illusion is the work of Frank Force an Austin based game developer who has a rather philosophical view about his creation:

The ‘when you see it’ moment is extremely satisfying for this one. Also it is kind of a metaphor for seeing things from multiple points of view, which is more important now than ever.

Check out the video to see if you can figure out which way the illusion is moving. 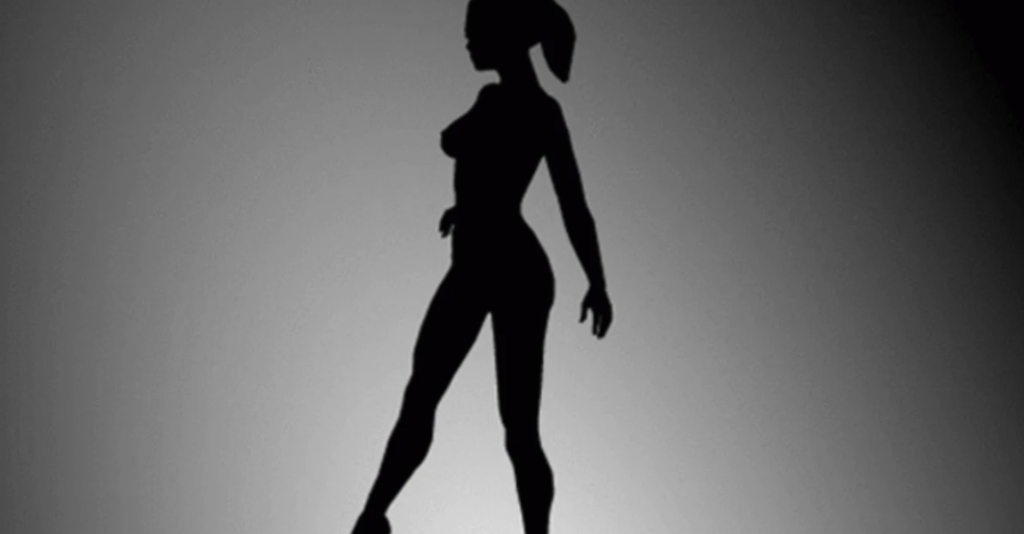 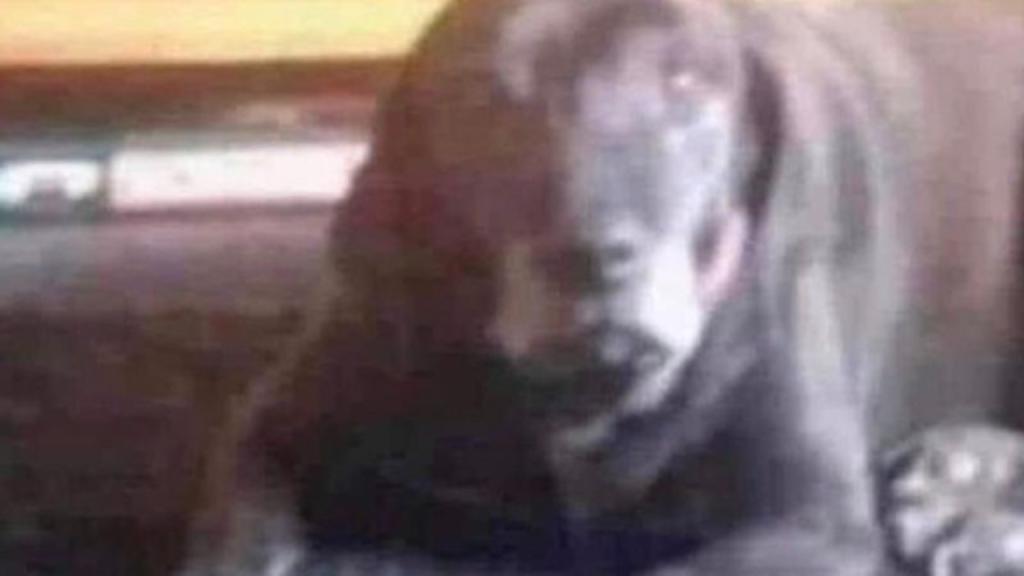