Something about this image Eleanor Clarke posted from her leavers' prom isn't quite right but you'd have to be pretty eagle-eyed to spot it.

Eleanor is still amazed by her achievement and said on social media 'I still don’t know how I got away with a huge hip flask as my prom clutch'. Ever since she uploaded this photo to her account, Twitter users have been loving it, as can be proved by the fact that it has already received over 320K likes, 65K shares and 2K comments. 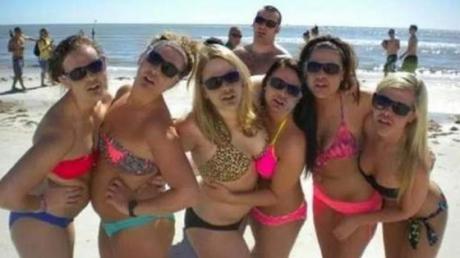 A Group Photo of Friends in Bikinis Went Viral - Can You See Why? 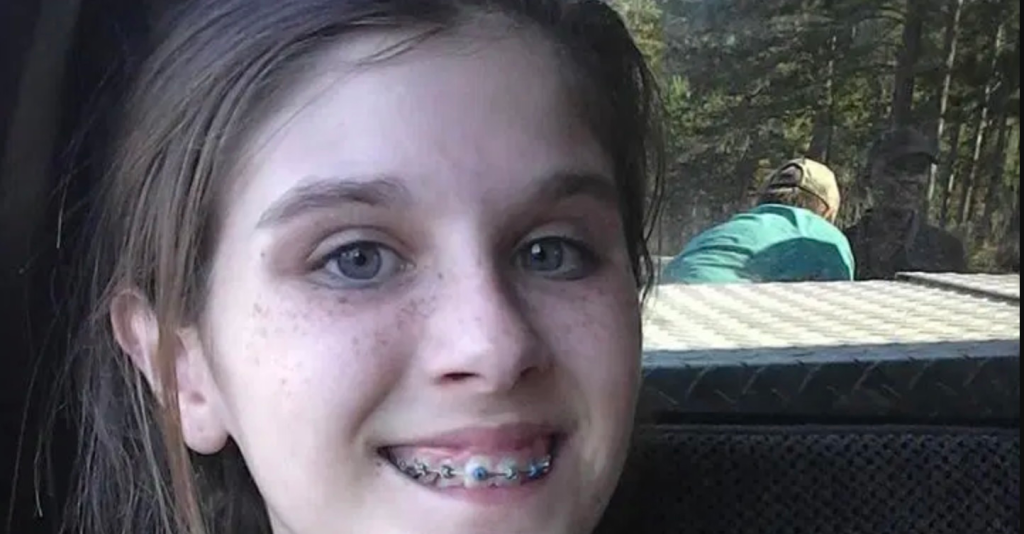