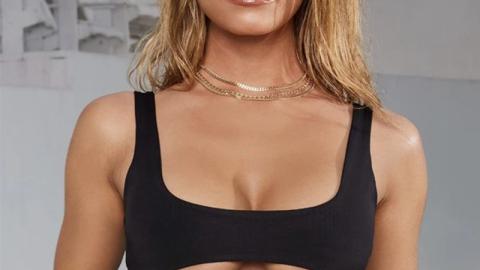 Just in time for summer, a new style of bikini is flooding social media - it is called the “Underboob-Bikini”. If you thought there was nothing new to invent in the field of bikinis you were wrong. This piece of swimwear has some special features. One question that remains is who is going to be bold enough to wear it in real life because there are some serious design flaws…

Fashion trends are often strange - if they look good on models or Instagram stars, that does not necessarily mean they are suitable for daily use - as this brand new style of bikini demonstrates.

This new trend is going viral on social media, the Mirror reports, but the question is whether many women who are not Instagram influencers would actually wear it…

Whenever you think you’ve seen everything, there will be a new hype. This time, it’s the “Underboob-Bikini”.

The bikini lives up to its name: Only the upper part of the breast is covered, the rest peeps out of the bottom. It is available in bandeau, spaghetti straps or wide straps. There will not be much left to the imagination so these bikinis certainly require the wearer to be seriously body-confident.

This bikini is definitely an eye-catcher but is it really usable? Diving and trips to the waterpark are hardly imaginable in such a garment. But even during normal swimming, it is possible that you may end up showing off more than you intended...

Check out the video above to see some of the hottest examples of this new style of bikini! 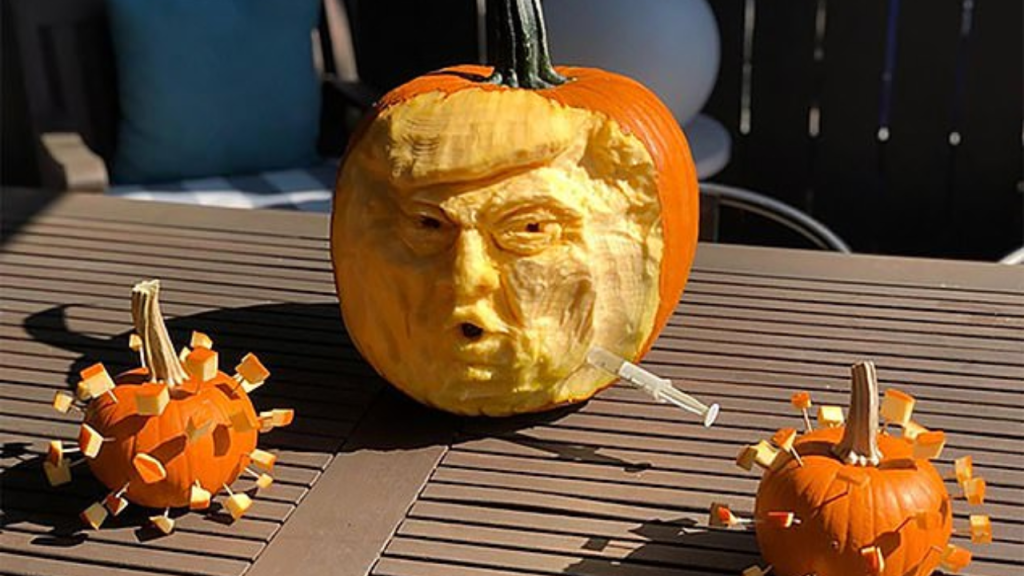