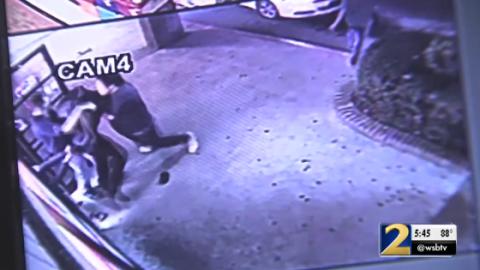 Whether it’s for self-defence or swooping in to help those in distress, a little MMA often goes a long way.

That’s right, the quintessential superhero story has played out once again. The protagonist? A morally-upstanding young man ready to put himself in harm’s way in the name of justice. This time, our hero goes by the name of Suk Cho, a greengrocer’s son who was on hand when his father’s shop was plunged into chaos. The bad guy? A thief by the name of Tommy Padgett, who can be seen on the surveillance footage trying to leave the shop with a concealed bottle of alcohol. But not on Suk Cho’s watch…

'I tried to take it away from him but he said he hadn’t taken it,' the amateur martial artist confirmed. In the scuffle that ensued, Cho managed to immobilise Padgett with a forceful strike, later explaining to police that it was his MMA experience that allowed him to contain the suspect until help arrived.

Once the boys in blue arrived on the scene, the owner of a barbershop across the road provided an eyewitness account of Suk Cho’s heroics: 'He’s very brave. For him to do that and come out unharmed, that’s incredible. They’re hard working people. You should always be ashamed of yourself when you want to take away from people just to make yourself feel better.'

So there we have it; law-abiding citizens can sleep soundly in the knowledge that Suk Cho is here to protect them. 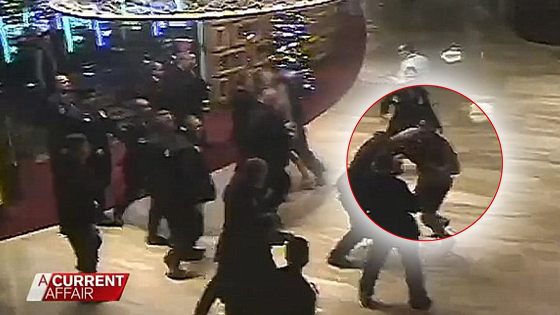 MMA fighter vs 12 security guards in a casino: who wins? 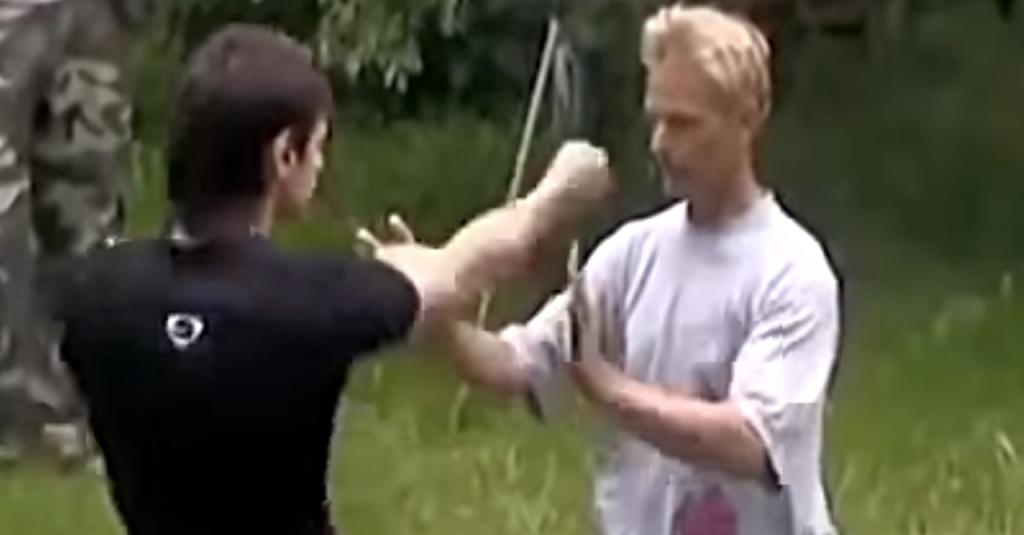