One day a flight from the Canaries to Amsterdam had to make an emergency landing in Portugal. The problem? The nauseating smell emanating from a passenger. Andrey Suchilin was suffering from something extremely serious. 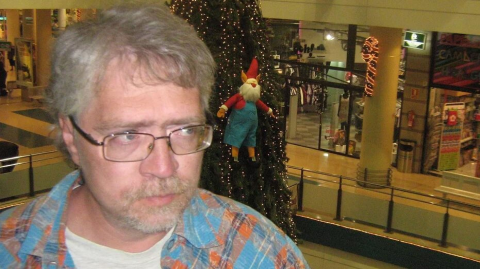 Passengers on the Transavia Airlines flight to Amsterdam in the Netherlands on May 29th, 2018 will no doubt remember their trip for a long time. As soon as the plane took off, they were quickly annoyed and sickened by a particularly nauseating odour, an ‘unbearable’ smell whose origin was not difficult to determine.

The smell was not coming from clogged toilets or spoiled meal trays but from one of the passengers. ‘It was as if he had not washed for several weeks, some passengers felt ill and had to throw up,’ one of the travellers, Piet van Haun, told the British newspaper Express as he was disembarking from the plane. The flight attendants tried to do what they could, even confining the odorous passenger to the toilet.

But this was not enough. The pilot finally decided to deviate from his initial trajectory and make an emergency landing in Portugal to evacuate the passenger in question, Andrey Suchilin, a 58-year-old Russian. Unfortunately for him, the smell did not result from a lack of hygiene, the reason was unfortunately tragically worse.

Handed over to the medical services at Faro Airport, the Russian guitarist was then hospitalised. From his room, he managed to post a message on Facebook explaining that he had caught an infection during his stay in the Canary Islands without specifying what it was.

Shortly after, his wife also spoke out on the social network, describing their difficulties with their insurance company and saying that Suchilin had already consulted a Spanish doctor before leaving. The doctor then diagnosed him with ‘a common infection caught on the beach’ and prescribed antibiotics, saying he could return home.

At the Portuguese hospital, the state of the man’s health however quickly deteriorated, pushing the doctors to establish a much more serious diagnosis. The examinations revealed that Andrey Suchilin suffered from necrotising fasciitis, an infection that manifests tissue necrosis.

Necrotising fasciitis is a rare disease but its consequences can be dramatic or even potentially fatal. It can be caused by different bacteriaincluding species from the Streptococcus genus. These micro-organisms are regularly nicknamed ‘flesh-eating bacteria’ although this name does not accurately reflect their mode of action.

Generally, bacteria enter the skin via a cut or burn. Once in the body, they release various toxins that impede the functioning for some of the blood vessels and the oxygen supply of cells and organs. Eventually, this effect, coupled with that of other toxins, causes cell death and tissue necrosis.

The symptoms are varied and may be discreet at first, such as a slight rash or mild swelling or fever, making the diagnosis difficult to make. However, the infection usually gets worse quickly and leads to the appearance of bubbles and a larger rash. Subsequently, the tissue necrosis begins and the attack can be localised to the organs.

Necrotising fasciitis requires urgent management and treatment to slow down the growth of bacteria and the progression of the necrosis. Unfortunately for Andrey Suchilin, this medical attention came too late since the infection had already attacked his heart, kidneys and lungs. The man was thus placed in a medically induced coma.

As early as June 7th, his wife had warned networks that ‘nothing else could be done,’ noting that no treatment was working. On June 25th, she finally announced the death of her husband at the age of 58 on Facebook. Asked by Newsweek, the airline Transavia explained that the staff ‘sympathised with the family members and wished them courage in the face of this loss.’

Andrey Suchilin was a recognised professional guitarist whose band, C-Major (До Мажор), had participated in the popularisation of rock 'n' roll in Russia in the 1980s, according to CNN. His death prompted an outpouring of support on his Facebook page. 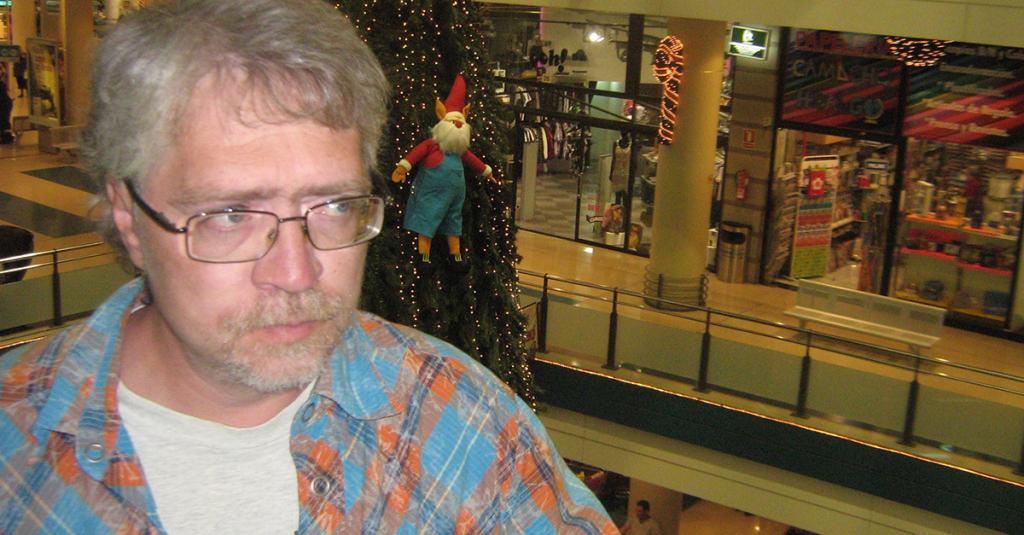 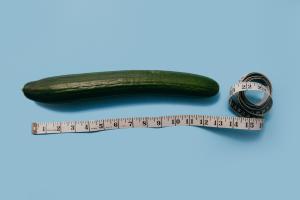 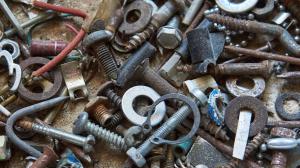 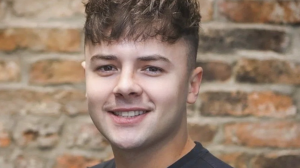 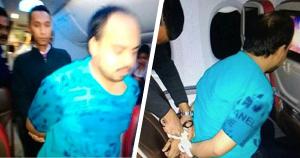 Lifestyle, viral
A Man Caused an Accident While He Was Watching a Movie in His Tesla
More 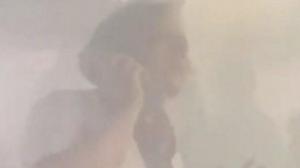