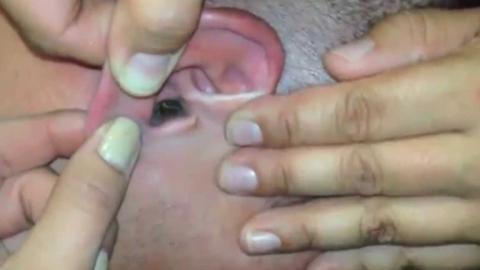 Steer clear of this video if you’re about to eat. For one whole month, this man was complaining of excruciating earache. After believing it was just a blocked ear, he was stunned to see the true cause of the problem.

In the Tamil Nadu region of India, this poor man had been experiencing severe pain and a 'strange itch' in his ear for about a month which eventually prompted him to seek medical help.

When his pain was so bad and his moaning had become too embarrassing and annoying for everyone around him, this man was left with no choice but to go to the doctor to find out the source of the problem. But what doctors discovered was something that neither of them could have ever predicted.

A living creature had set up camp in his ear

After he was examined, doctors discovered that he actually had an insect living in his ear! To be more specific, a huge cricket had managed to find its way into his ear canal and had been calling his small space home for a month. Doctors believe the insect had crawled inside while he was sleeping and was waiting for night to come back out.

As you can see in the video above, doctors were able to carefully remove this insect from his ear and help ease the man's unbearable pain, despite the cricket constantly trying to crawl back further into his ear canal where it felt safe.

Doctors also claimed the insect wasn't able to sting the inside of the man's ear, but its mere presence was enough to potentially cause temporary hearing and balance problems.

Check out this video to see the horrible and terrifying footage. 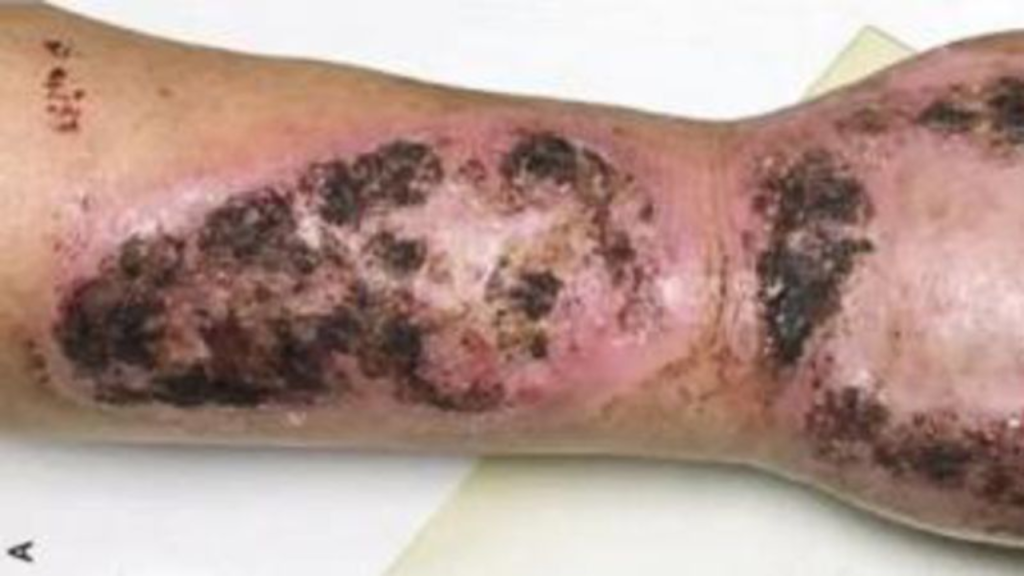 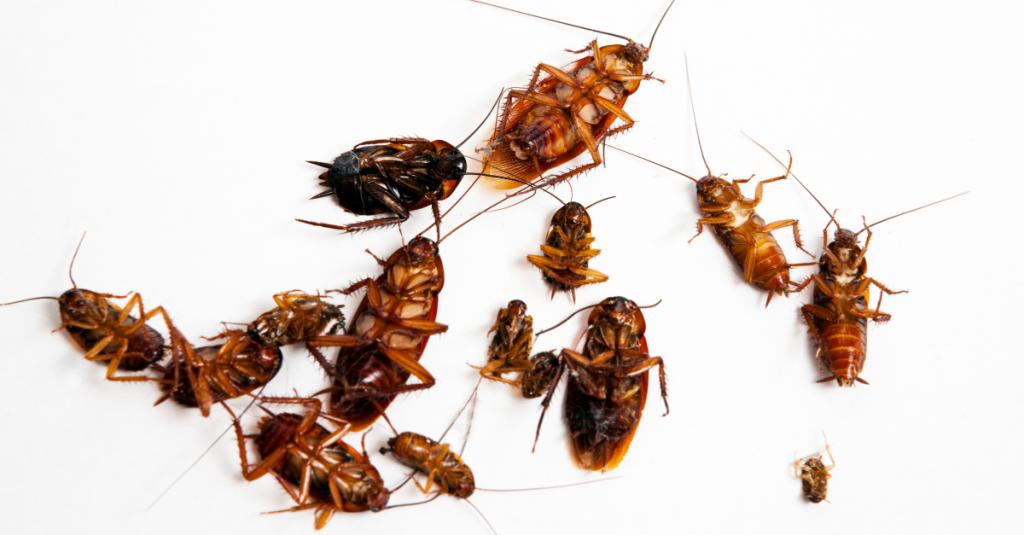