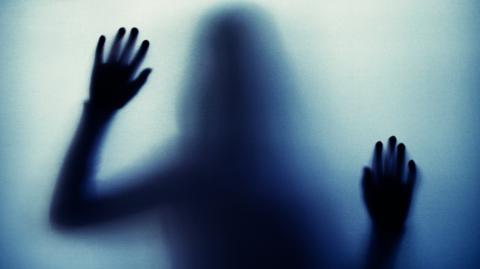 This man got woken up every day of the week by an alarm clock that he didn’t set, and waited helplessly for the ringing to stop. A thing of nightmares isn’t it? For 13 years, this American’s life has worked around the sound of an alarm clock stuck in one of the walls of his house. Let’s explain.

Everyone has their own routine when it comes to living their life. For Jerry Lynn, it’s hearing the walls of his house ring at the same time every day of the year. This shrill and insistent ringing of an alarm clock is enough to make any of us go crazy, except for Jerry, who ended up getting used to it over the years.

Thirteen years ago, Jerry Lynn had some work done in his house. Nothing too complicated, he only wanted to make a small hole in one of the walls of his house, so he could insert a TV cable. To find the ideal place to run the cable, Jerry and his clever mind decided to go upstairs, wrap a wire around his alarm clock and lower it down into a vent.

The alarm was then set for ten minutes later so that he could pinpoint the best location downstairs to drill into the wall. Ingenious, isn’t it? It would have worked perfectly if the alarm clock had then been removed from the wall, instead of being stuck inside forever. Despite 13 years flying by, the alarm clock continued to work. On average, an alarm clock can ring for 15 minutes straight! We wonder how Jerry hasn't gone crazy over the years!

Maybe three [or] four months it will run out of battery. That was in September of 2004. It is still going off!

As surprising as it seems, the American ended up getting used to it. When American TV channel CBS asked him why he didn’t try to have it removed, Jerry didn’t have an answer, but just shrugged his shoulders.

Check out the video above for more on this bizarre story! 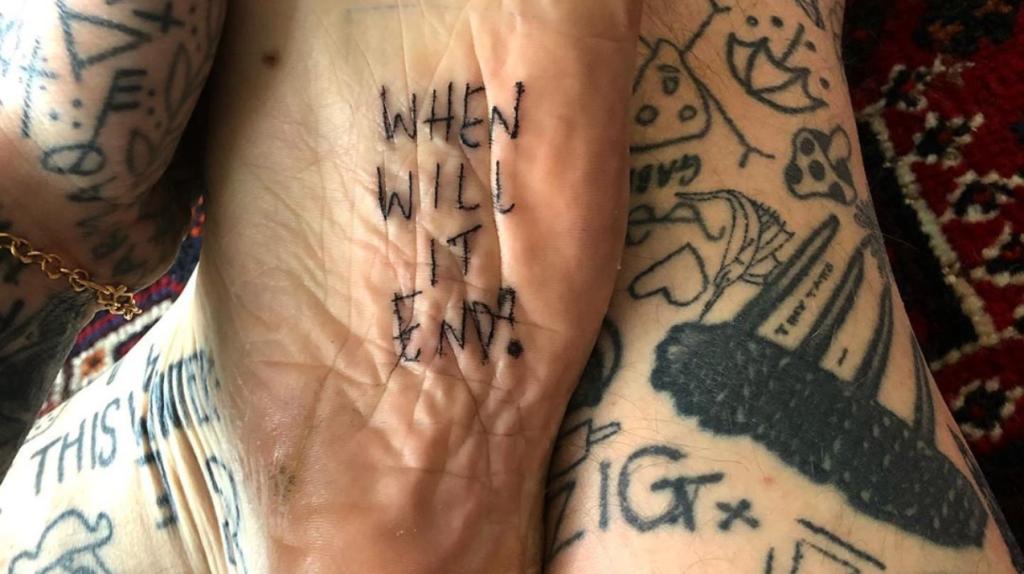