Lots of people do it but very few are actually aware of how dangerous it can be. Although it is very convenient to wake up in the morning and find your phone on your bedside table with enough battery to last the day, however, it turns out this is very dangerous, as a sad and regrettable accident in Kazakhstan has recently demonstrated.

Doctors strongly advise against sleeping next to your mobile phone because of the effects it can have on your health. As well as the adverse effects on your health, sleeping with your phone next to you is also a sign of too strong a dependence on your device. As well as this, constantly scrolling through your phone can also have a hugely negative effect on your eyesight.

This dependency on scrolling through social media while you’re in bed isn’t just limited to adults, but lots of young people still listen to music or watch YouTube videos to help them fall asleep at night.

But this is extremely dangerous, especially if your phone is plugged in. You will undoubtedly have noticed that your phone gets pretty hot when it is plugged in, especially when you are listening to music or watching videos. Therefore, when you’re in bed with your phone like this, falling asleep can be quite dangerous, as is demonstrated by this story of a 14-year-old teenager from Kazakhstan who recently died as a result of severe burns and injuries.

Her phone battery exploded while she was listening to music

This terrible accident happened on the night of 28th to 29th September this year. 14-year-old Alua Asetkyzy Abzalbek was listening to music on her phone to help her fall asleep and her parents found her lifeless body the next morning, probably a few hours after she had died.

According to authorities, her smartphone’s battery had exploded while the girl was asleep. At the time, the phone was charging and quite close to her face.

This was most likely due to a manufacturing or design flaw of the smartphone whose brand has not been revealed by the authorities. But this isn’t the first time that a phone battery has exploded.

A rare accident, but not a unique case

When her phone battery exploded, the young girl suffered some rather serious head injuries. Unfortunately, the emergency services had no chance of saving her, and the accident couldn’t have been prevented. Although things like this are quite rare, this is by no means the first time something like this has happened. Smartphones that overheat are like real-life ticking time bombs.

As the Trustmyscience website recalls, a young Russian woman also died the following electrocution at the beginning of the year. As a result, authorities warn that you shouldn’t sleep near your phone when it is plugged in. And this isn’t just limited to phones, but all electronic devices that are hooked up to the mains. 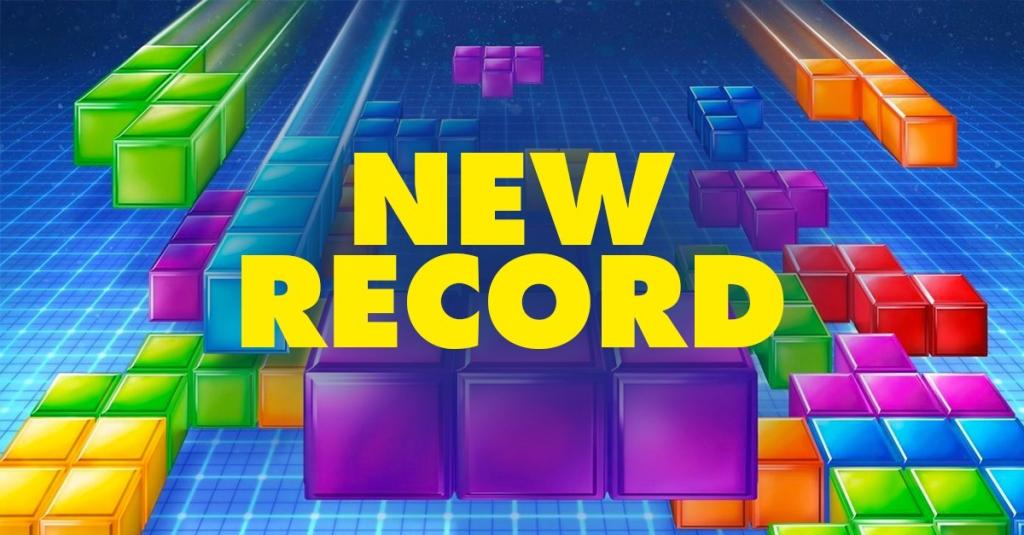 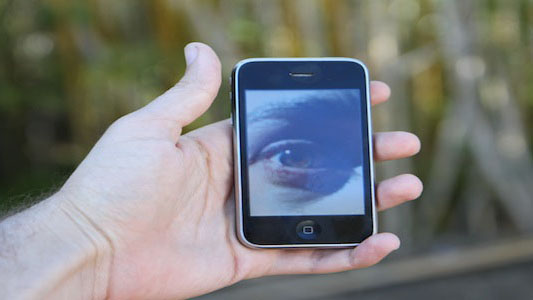