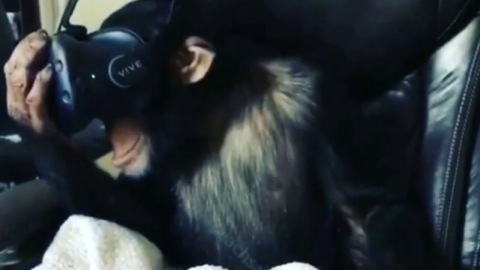 The answer to the question you’ve never asked yourself, but now are dying to know.

Have you ever wondered what happens when you give a virtual reality headset to a monkey? Well, probably not. However, now that we've mentioned it, you're kind of curious right? Well look no further, we've got the perfect video for you.

The video comes from Myrtle Beach Safari, in South Carolina in the United States. Employees at the safari park wanted to try it with one of their proud residents, so they equipped a chimpanzee called Sugriva with an HTC Vive virtual reality headset.

With remote control in hand, it was supposed to burst the balloons which popped up on its device. And the result is surprising, to say the least! We recommend trying it out on your kid brother – you should get a similar result.

Check out the video above to see the footage! 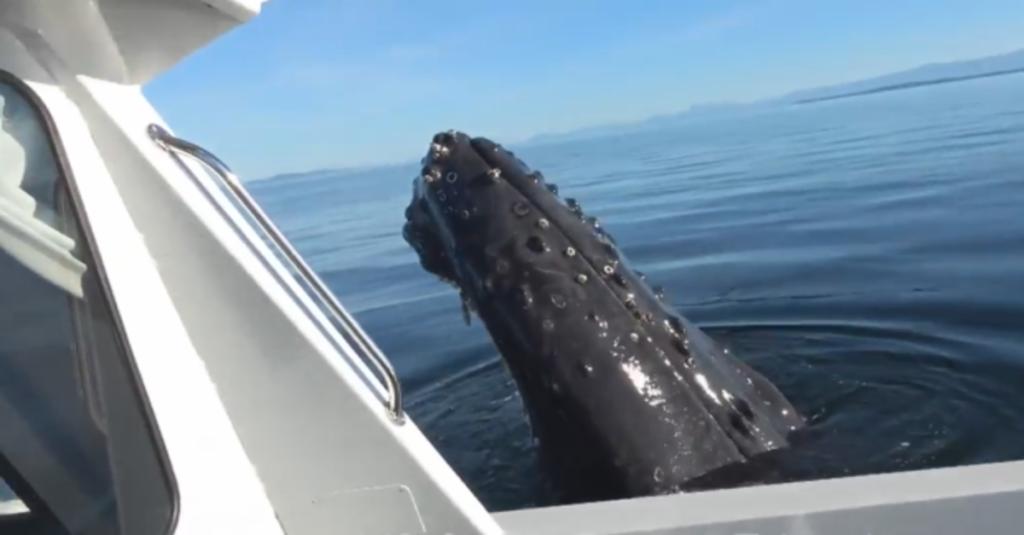