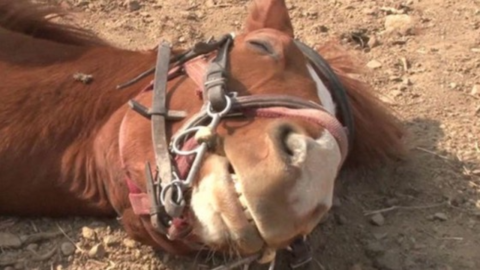 This video of a Mexican horse playing dead so people won't ride it is going viral on social media.

Jinjang is arguably one of the best actors of his kind. If you ask us, this Mexican horse deserves an Oscar!

This video was posted on the internet by the horse's owner, Francisco Zalasar, who describes his horse as "cute but naughty." It has since gone viral and has been shared more than 630,000 times, according to Unilad.

What makes this horse so special is that it refuses to be ridden by a human being. And it came up with a very interesting scheme to make sure no one hops on its back. As you can see in the video, every time someone approaches it to ride it, the horse tumbles down and plays dead, with its tongue hanging out and its eyes closed, lying on the ground, motionless.

Not only is it super convincing, but it works, too! He may no longer be able to ride it, but the owner is still very attached to his horse. We look forward to seeing this horse take home a 'best four-legged actor' Oscar. 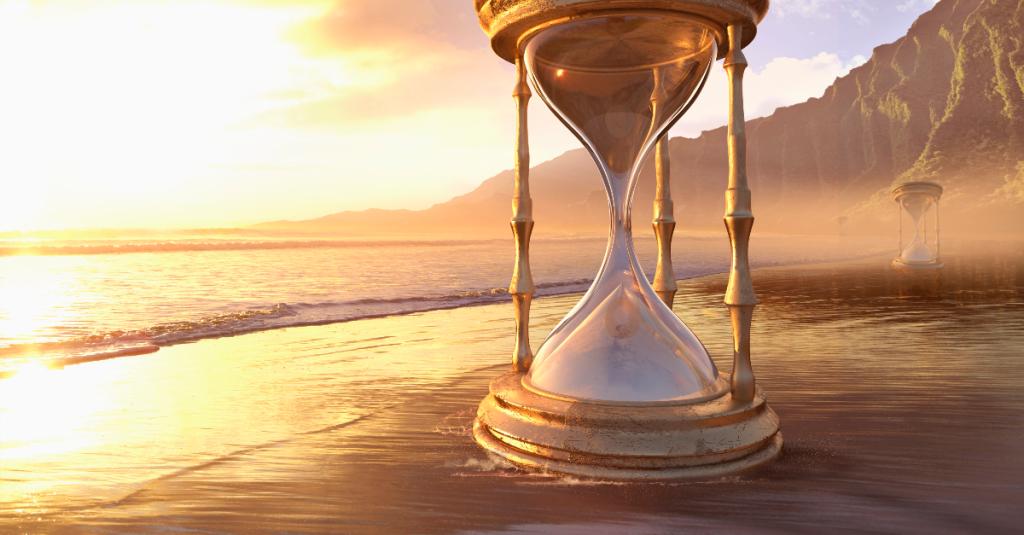 A 'Time Traveller' Describes The Status Of The World In 2300