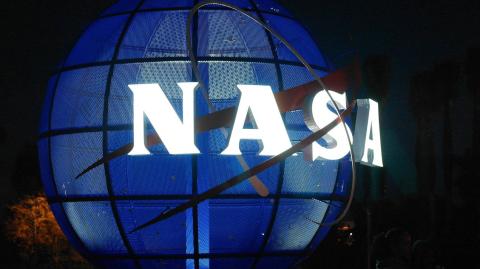 A Twitter-user has lost her internship at NASA over a series of tweets she posted in celebration.

She had the internship of her dreams... for a few hours. In the United States, a young woman who had just been accepted as an intern at NASA got carried away on social networks, publishing this message: 'EVERYONE SHUT THE F*** UP I GOT A NASA INTERNSHIP.'

The man sent a quick message, asking the young woman to mind her language. To which she replied: 'Suck my dick and balls, I work at NASA.' Hickam then unveiled his identity: 'And I'm part of the National Space Council that oversees NASA.'

This exchange quickly went viral, and Naomi has even lost her internship because of this series of tweets. But Hickam insists that he was not behind this, as he details in a post published on his blog this Tuesday, August 21 and relayed by Newsweek.

In this post, which has since been deleted, the former engineer explains that he simply wanted to warn the young woman that NASA might not appreciate her tweets. He would never have tried to make her lose her internship.

In his regret for having highlighted the unfortunate tweets, Hickam has now promised to do 'all he can' to find her an alternative position in the aerospace industry. As for NASA, they declined to comment. 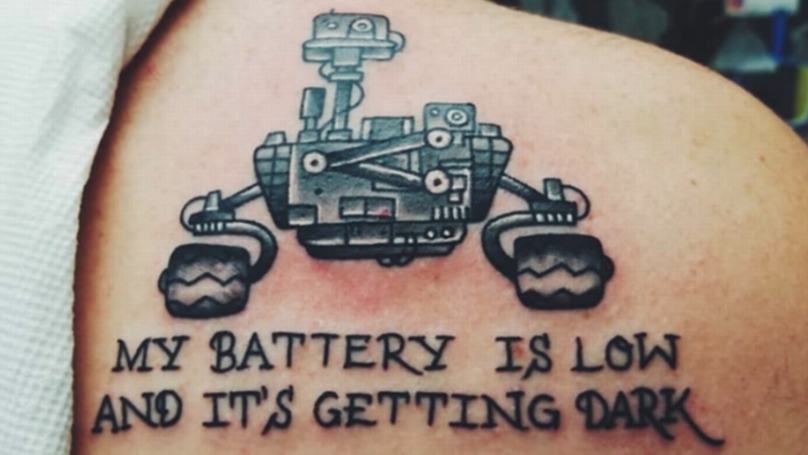 This Space Fan Got A NASA Tattoo - But Can You Spot The Huge Mistake?