British dad Ben might not be set for the best Father's Day present in a couple of weeks' time, after he pulled this brutal - but hilarious - prank on his son, and put it all on the internet.

Ben is a father from Britain who decided to play a hilarious prank on his son, film it and stick it up on the internet for us all to see.

In the video available above, we see Ben's son fast asleep. He's then woken up by his dad, who tells him that he has slept all weekend and must quickly get ready to go to school.

The poor kid looks a bit bemused but starts asking for cereal for breakfast. 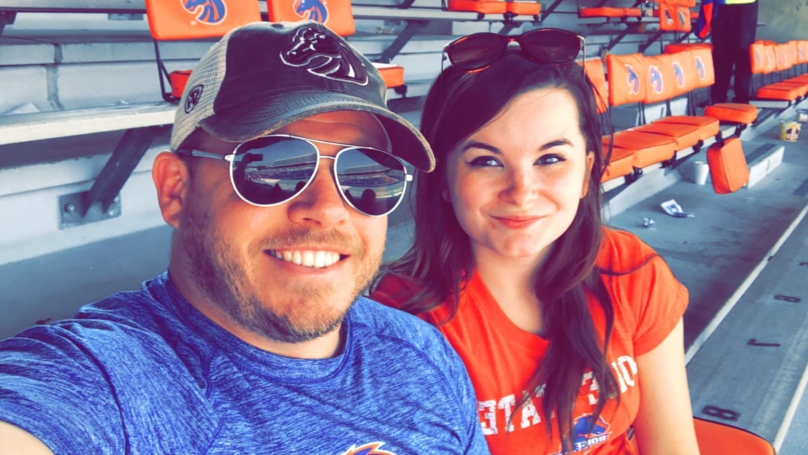 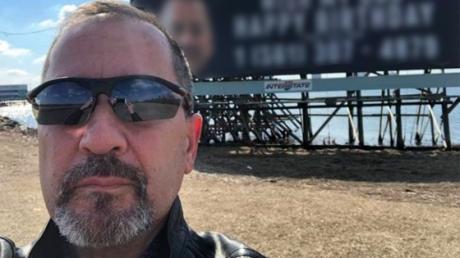