A couple was spotted ending the year with a (literal) bang in the middle of a crowded concert, on a live New Year's Eve broadcast in New Orleans.

The best way to make sure your New Year's resolutions stick is to start working on them as soon as possible. Based on what we saw in this video, we have a pretty good idea of what these two lovebirds' resolution might be.

Picture this: a live video of a journalist covering New Year's Eve festivities. There are a few minutes left until the end of 2018 and the party's truly underway.

In the audience, where most people are just having fun and enjoying the music,one couple appears to be having their own little private party.

Although some Internet users say it's not what it looks like (there's been a lot of debate on the subject), we can't say for sure that it isn't.

There's something about the way they're moving, holding hands, and their reaction once they realise the camera is looking right at them.

If it really was the case, we have to give them props for starting the year off on such a fun note. It'll be hard to top that night, we wonder what their plans will be for this New Year's festivities.

What do you think? Is it what it looks like? 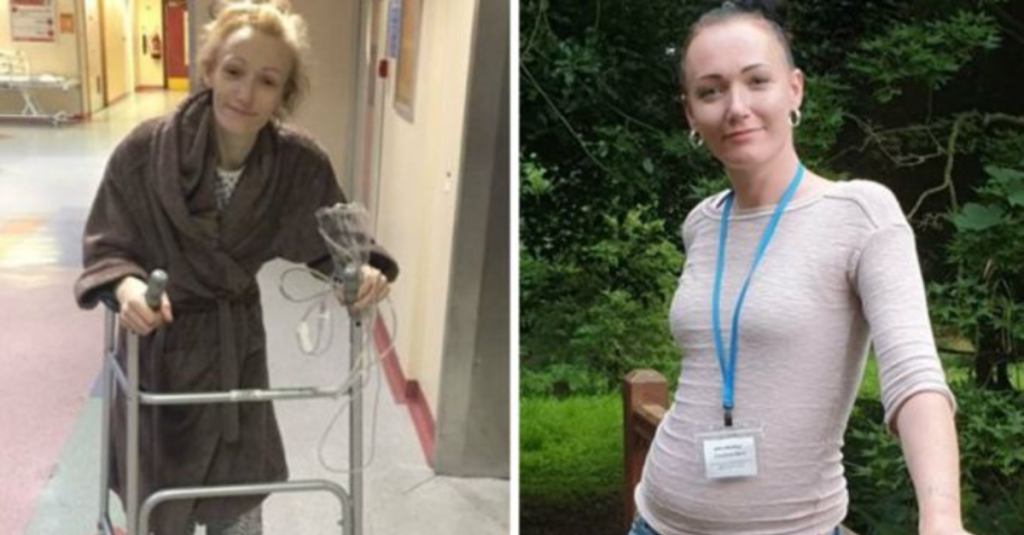 A Drug Addict Was Given One Year To Live, But Life Had Other Plans 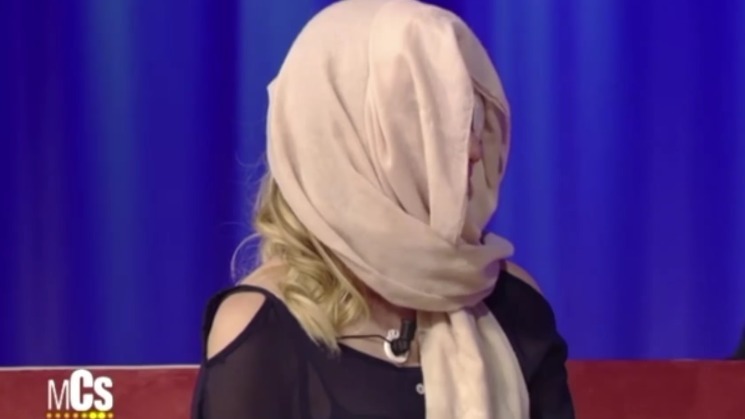 Gessica Notaro: After an acid attack she revealed her face would never be the same again