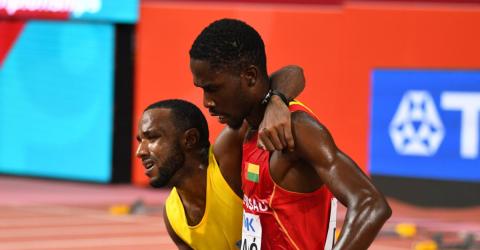 The first days of the World Athletics Championship in Qatar were filled with emotion. In one of the most physical races of the Championship, two runners surprised the spectators with their sense of mutual support. A beautiful image that the web has gladly spread.

World championships often give way to fierce competition between athletes. However, what happened on the first day of the World Championships in Qatar left the spectators moved, and proud of the runners.

Helping each other placed before winning

Foot on the starting line, adrenaline at its highest. The shot rings out and the men’s 5,000-metre race takes off. Braima Suncar Dabo's story began like that of all the other competitors who were chasing the best time, but the end was a balm for the hearts of internet users.

While running for the gold medal, the athlete representing Guinea-Bissau stopped running to help one of his rivals, Jonathan Busby from Aruba, a Dutch island. The man was exhausted and almost collapsed because of the intense heat on the 5,000-metre men's track. Arm in arm, the two athletes crossed the last 250 metres together after 18 minutes of running.

‘The main objective was to represent my country as best as possible,’ Dabo told Reuters humbly. ‘I'm glad I could help him. I saw that he wasn't running properly, he was leaning over, I understood that he wasn't going to finish. So as soon as I realised I wasn't going to break my personal record, my thoughts turned to him, to help him finish the race.’

In Doha, the heat prevented many athletes from finishing their races. The day after this great act, out of the 68 participants in the women's marathon (42 kilometres), 18 had to give up due to high temperatures. In the evening the temperatures do not drop below 30 degrees, which feels like 40 degrees with a humidity level of up to 70%.

To discover this beautiful moment of mutual aid, watch the video above! 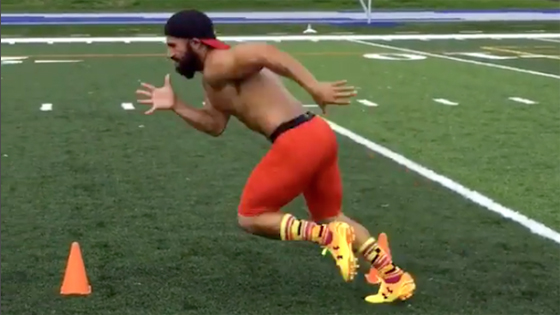 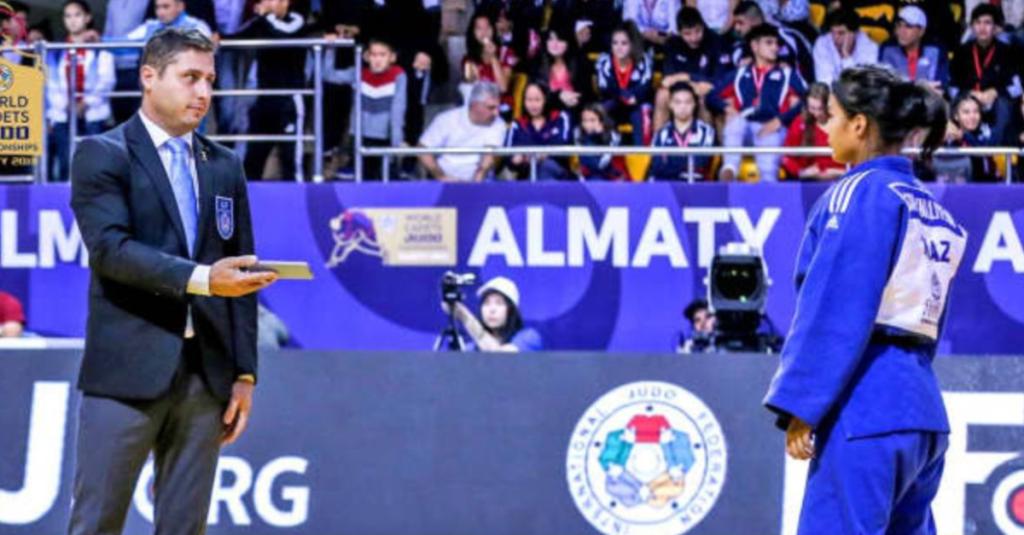