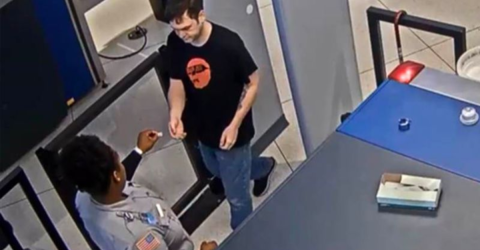 Behaviour for which the employee was dismissed.

While the man in question was going through the security check, the employee just behind the metal detector handed him a piece of paper.

Seeing that Neil was not paying much attention to the note, the employee asked him, shouting through the terminal building: ‘Are you going to open the note?’ The man kindly did so, and read with amazement: ‘You ugly.’

Faced with such gratuitous meanness, the American decided not to leave it there. He therefore asked to retrieve the footage from the surveillance cameras in order to be able to confront the employee.

Once the video was made public, the airport security service fired the employee, claiming that they had ‘no tolerance for this kind of behaviour.’

The video is still online on Neil Strasser's Youtube channel, with the following message:

‘As I was recently travelling through Rochester Airport in New York, a security guard gave me an insulting note. The note said, ‘You ugly.’ 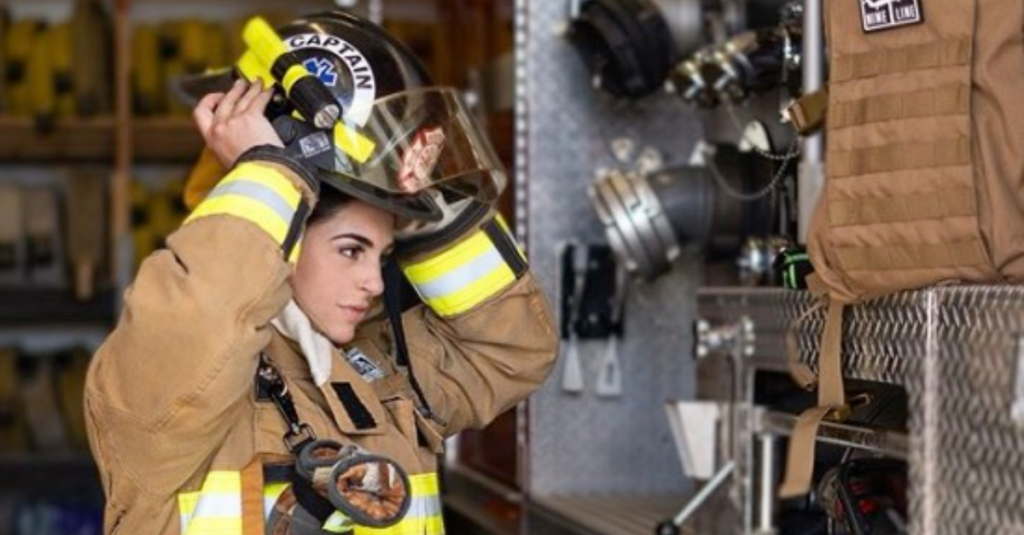 An American Firefighter Was Sacked for Being Too Sexy on Instagram