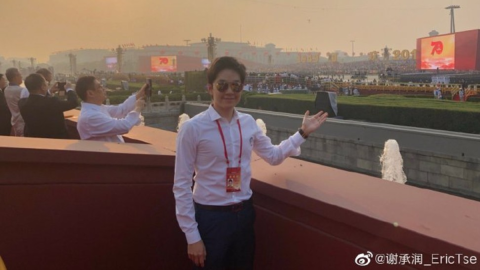 Eric Tse, who recently graduated from Wharton School of Finance, became abillionaireover the course of one night. And no, he didn’t win the lottery. His family granted him a fifth of Sino Biopharmaceutical Ltd “as a gift of nil consideration”.

Alternatively, the billionaire would prefer “participating in such nominations in the name of the Tse Ping family”. Yet, Forbes claims that his new earnings make him one of the 550 wealthiest people in the world. Think that’s not impressive? Just remember that over seven billion people inhabit the Earth.

However, when we add his sudden billionaire status with his new role of being an “executive director of the company’s executive board committee” where he will earn $498,000 a year (bonuses not included), we can kind of guess where he stands among the world’s richest people.

We do know that heearns more than both Starbucks’ and Snapchat’s founders! Crazy, right? Eric’s wealth also allows him to live a lavish lifestyle and party with A-list celebs. Who has he been spotted with? Tune into our video to find out. 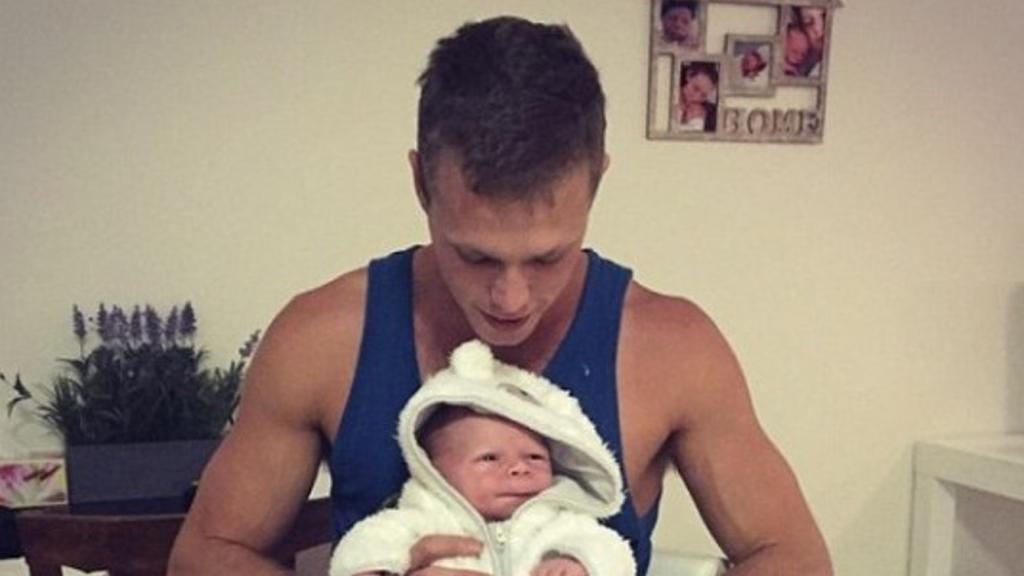