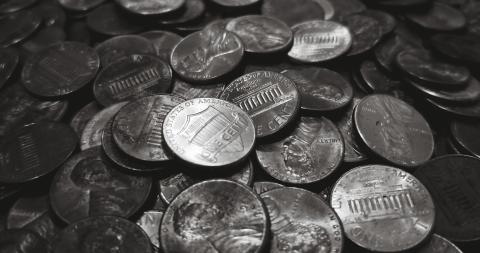 Swap more than 1 million pounds for a 10-cent coin? It might sounds too good to be true, but there are collectors who are so enthusiastic about rare coins that they pay a fortune for them. The best thing is: you could have this very coin sitting in your change jar.

You ever go on holiday and return home with a pocket full of coins? Well, if you're from or have been to the U.S. recently, you might want to take another look and see if there is a "Barber Dime" lying around.

Like many other ancient artefacts, this coin has a value you don't know anything about! The "Barber Dime" was minted in 1884 and is today one of the three rarest American coins.

Originally the value of the coin was ten cents, but today collectors are spending more than £1.5 million on it. The "Barber Dime" is named after Charles Dime, who was the person who presented the design for the coin at the time.

Today the existence of only ten of these coins is known - but what happened to the rest? After a financial crisis in 1893, all cent coins were melted down and only 19 of these coins ended up going into circulation.

In fact, the "Barber Dime" is so rare that the auction house Heritage Auctions announced:

You will receive $10,000 just for letting us look at the coin and declaring it genuine.

Have some spare Euros in your wallet? No problem, you could still get lucky. Because if you own a part of this Euro starter kit from 2002, you can also sell it for a lot of money!

So what are you waiting for? The treasure hunt can begin. He lost £93 million after losing his hard drive 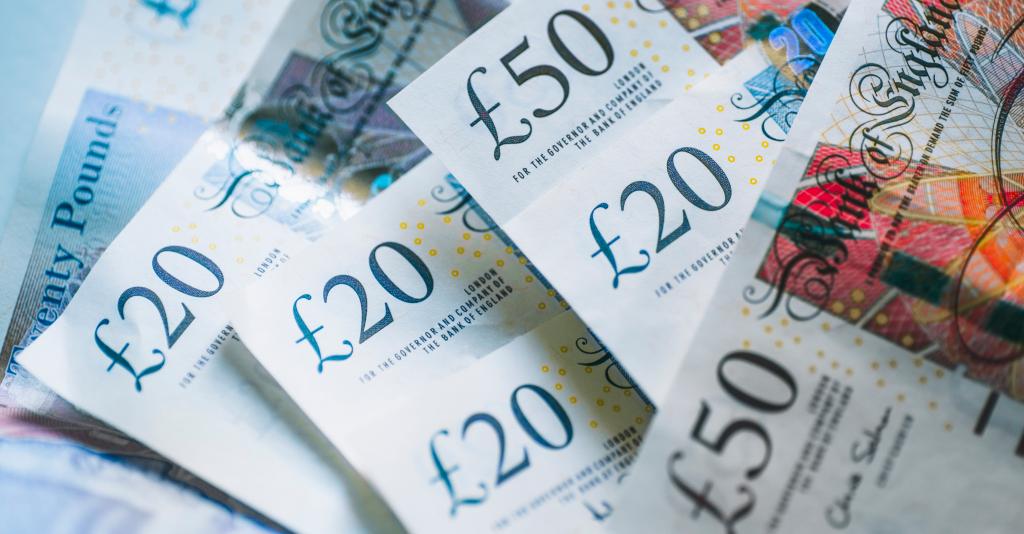