Doctors thought that this woman was suffering from a brain tumour… But surprise, surprise, it was actually a living worm.

Rachel Palma, a 42-year-old woman from New York, complained to her doctor about surprising symptoms she was experiencing. She was forgetting words all of a sudden and involuntarily dropping objects that she was holding in her hands.

After an MRI scan, doctors detected what they thought was a lesion containing a potentially cancerous and deadly tumour. As a result, they proceeded with an emergency operation to remove the tumour… But surprise, surprise: when the lesion was being removed, her doctors noted that it didn’t look quite normal. After successfully removing it from the patient, they put it under the microscope and opened it up. And then a mini flatworm came out.

Rachel was diagnosed with neurocysticercosis, a parasitic infection in her central nervous system caused by a flatworm known as a Tenia, that occurs after eating raw or poorly cooked pork. During ingestion, the parasites are just microscopic eggs but when in the body, the eggs hatch and can end up in different organs such as the muscles, eyes or skin… but these worms prefer the brain due to the abundance of blood.

Rachel Palma’s case is still being examined by doctors since the patient swears she hadn’t eaten raw or poorly cooked meat, nor had she travelled abroad.

Although she had a worm in her head and this might seem disturbing and disgusting, doctors were actually very relieved that it wasn’t a tumour which would have put Rachel’s life in danger. Once the parasite was removed, she didn’t need any special treatments. 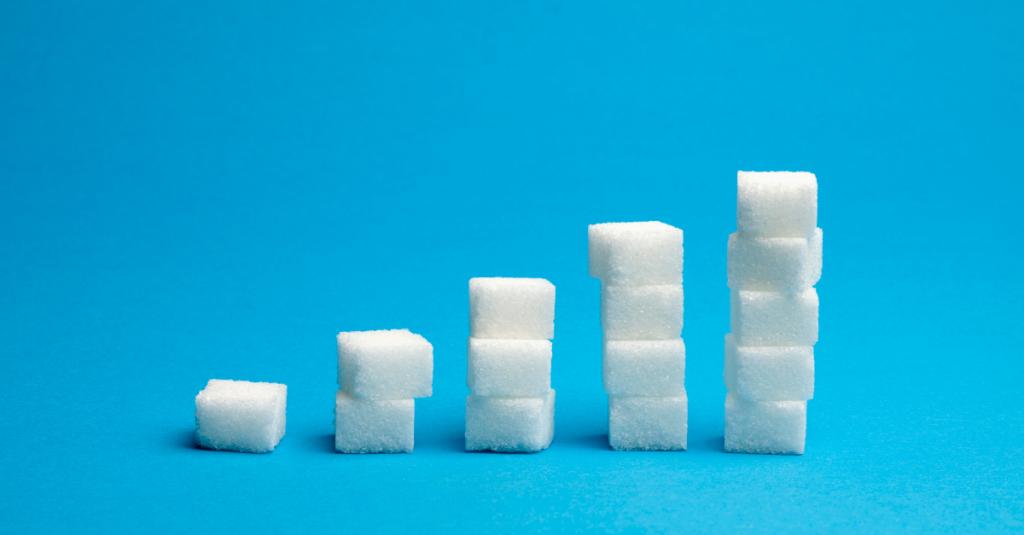 This is what really sugar does to your brain