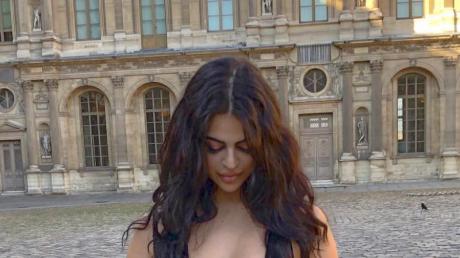 The Australian blogger Newsha Syeh was surprised when she wasn’t allowed to access one of the most famous museums in France, and the world. But why? Because of her cleavage.

Newsha Syeh could never have imagined that when she visited the famous Louvre museum, she wouldn’t be allowed to get in because her clothes weren’t suitable enough. There have actually been cases like this in the past, in which some other models have used provocative clothing to call attention to themselves, such as when Marisa Papel appeared naked in a sacred temple in Turkey, but the truth is that this isn’t normal, and it doesn’t happen often.

In this case, the Australian blogger assures that ‘they broke her heart’ when they didn’t let her enter the Louvre. According to what she posted on her Instagram account, the museum authorities thought that her outfit didn’t comply with the clothing regulationsset out by the museum, and so wouldn’t let her inside.

Newsha was very upset about what happened and above all, about the treatment she received. According to her, the security guards were quite rude to her and swore at her to cover up with ‘hate-filled eyes.’

Syeh ended her post on Instagram with a few photos showing how she was dressed and received a lot of support from her followers. It should be noted that there aren’t actually any specific requirements on how you should be dressed to enter this museum and that they only turn away people who are naked, bare-foot, in swimwear or topless.

Check out the video above to see exactly why Newsha was stopped from entering the Louvre... 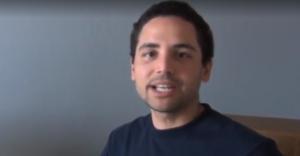 His Neighbours Wouldn't Stop Making Noise... So He Came Up With The Perfect... 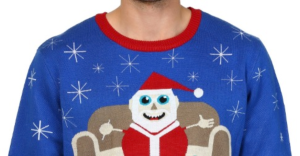 Walmart Sends Twitter Into Meltdown After Accidentally Releasing An Inappropriate... 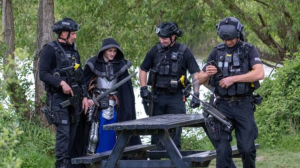 Armed Police Were Called to Stop a ‘Knight’ Strolling in the Park – Sword in...
Read also
No connection
Check your settings