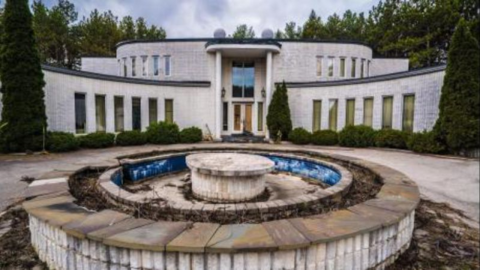 Remnants of his rule... these urban explorers ventured into the abandoned villa of a drug lord. What they found was like a scene from Scarface!

Urbex, or urban exploration, is something that has been becoming quite popular over the past few years. The goal is toexplore places that have been abandoned.

Obviously, the most interesting urbex experiences are also those that could prove the most dangerous. Because yes, exploring abandoned buildings could be quite a perilous activity. Often undertaken without supervisionor monitoring, you can never know what you might come face to face with.

On YouTube, several modern adventurers have been trying their luck and going on adventures to the delight of their subscribers.

Remnants of his rule

In a video that you can watch above, another type of urbex is shown. In fact, with a camera in hand, a group of guys ventured into an abandoned house that used to belong to… a drug lord!

While strolling through this ‘ghost’ villa, where scattered objects were a testament of who previously lived there, the explorers discovered a surprising and unexpected world like something out of Poltergeist or Scarface! 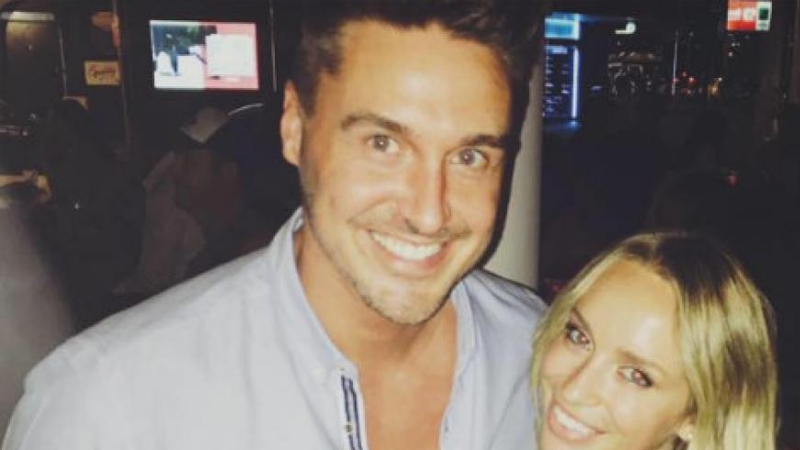 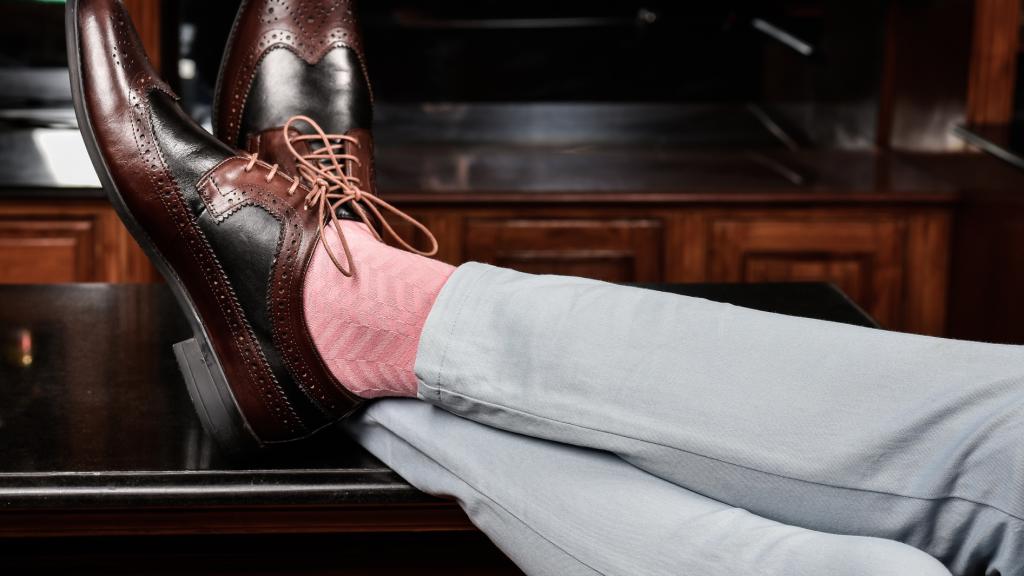 This man made a shocking discovery in a sock bought at Primark!