Read the article
Speeding driver who was alleged to have medical problems crashed his car into a busy, commercial gym in Riverside County, California.

Whilst the what caused the driver to crash their car directly into the BFit gym is unclear, it is alleged that they were having a diabetic episode. The footage, filmed by one of the spectators of the incident, shows a small crowd of bystanders before a sudden sharp swerve, followed by the white vehicle driving around the car park at a high speed, before sharply crashing directly into the gym window.

It was reported later that no one surrounding the area, including gym users, was seriously seriously hurt. However, those who witnessed the incident that the unidentified driver suffered injury as a result of the impact. 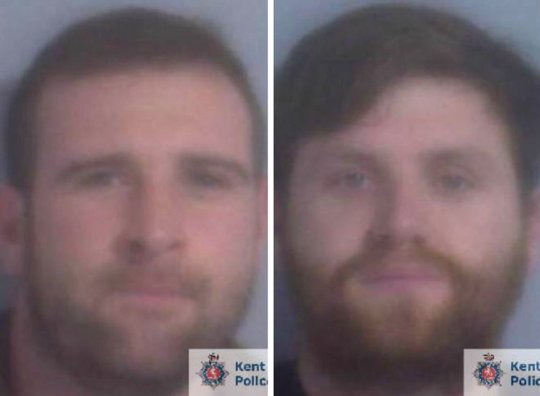