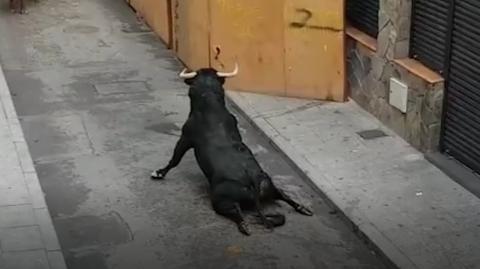 Read the article
By Will Armstrong on October 17, 2018 at 5:00 PM
Last edited on December 28, 2018 at 5:37 PM
Footage of injured bull sparks uproar amongst viewers, showing the encaged animal attempting a desperate escape before breaking both of his back legs and dragging himself away.

Hard-to-watch clip shows a bull making an escape from what seems to be a transportation cage before a bullfighting event in Mejorada del Campo, Spain.

The animal can be seen sliding down a ramp before landing roughly onto the ground, breaking both of his back legs on impact. He then limply drags himself along the path.

The footage, originally shared by The Animalist Party Against the Mistreatment of Animals (PACMA), was released to display the cold brutality behind the treatment of animals as a result of bullfighting for entertainment.

The viral video broke out in outrage amongst angry animal rights supporters, questioning what followed beyond the footage and calling for abolition of bullfighting in countries such as Spain.

It has been alleged that the ramp seen in the video has been placed far too high to allow for the animal to get down safely.

Despite several petitions calling against such events due to the severe treatment of animals, such events remain popular as part of cultural tradition and culture. 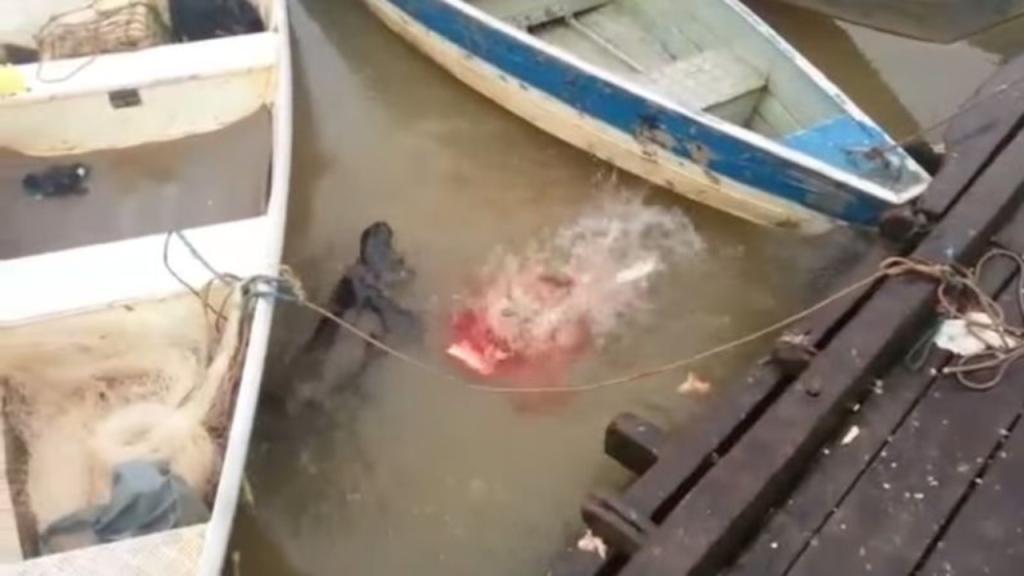 Impressive Footage Of Hungry Piranhas In A River In Brazil