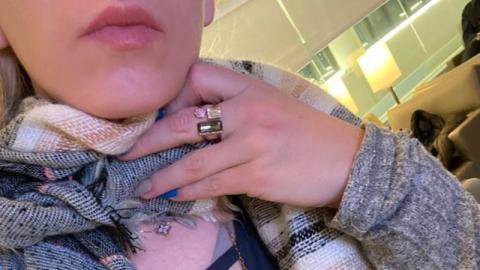 Andrea Worldwide is still angry. As she was about to board a flight chartered by United Airlines on January 13th, this American travel blogger had a very nasty surprise: the staff of the American company simply refused to let her board the plane... because her clothing was deemed 'too provocative.'

Cleavage that was 'too revealing'

In a lengthy post on her Facebook account, the young woman recounted her misadventure. 'I was told to step aside and wait on the side' when boarding, she said. The staff remained silent for the next 20 minutes until a supervisor came to advise Andrea of what was going on.

'She did apologise but also commented to me that my shirt was in fact 'too revealing', which means United’s male gate agent felt it was necessary to protect the other passengers from me, or he wanted me to stick around just a little longer so he could stare at me for his own pleasure…Who knows!' the young American said.

'I prefer to spread the word'

After negotiating for several long minutes, Andrea was finally able to board the plane. The airline even offered her $100 (£77) as compensation, which she immediately refused.

'200 dollars (£154) wouldn't have been enough to compensate for the humiliation I suffered. And if other women have to deal with it, I would rather spread the word so that maybe they would choose another airline,' she said in an interview with CBS.

For its part, the company said it contacted the young blogger to 'better understand what happened.' 'Our goal is to make customers feel welcome and have a comfortable trip,' a United Airlines spokesman told CBS. 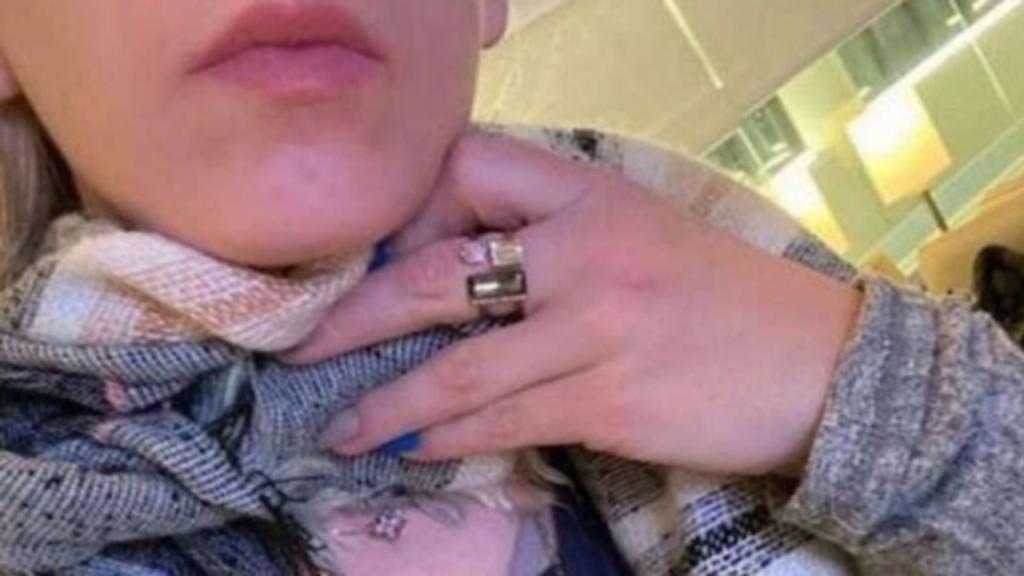 Sexist Airline Policy: a Woman Was Denied Boarding Because Her Outfit Was 'Too Provocative'