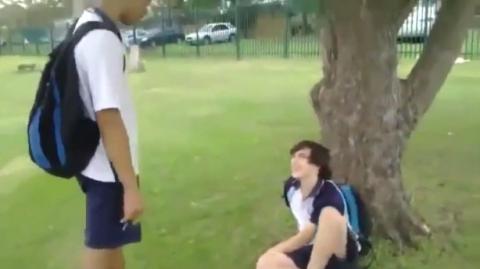 This teenager went out looking for trouble. Inevitably, it didn’t end well for the lad. After hurling tirades of abuse at the young guy, he was quickly realised that he had picked on the wrong guy. Indeed, this karate champion made him pay very dearly with a combination that Jackie Chan would be proud of.

You must never underestimate an enemy. A lesson this teenager learned at his own expense. After trying to impress his mate by picking on a lad much younger than him, he evidently thought he’d have an easy time with it. But oh how wrong was he. The quick thinking youngster took the older lad by surprise, striking him in the face.

Minding his own business, sat against the tree, one young man suddenly became harassed by one guy trying to look big and hard in front of the guy holding the camera. However, instead of retreating and succumbing to the abuse, he stood up and faced up to his attacker. While at first he was surprised, the other brawling teenager then invited him to compete with him. That’s where the unexpected happened.

Clearly gifted in martial arts, the young lad managed to knock his opponent down with one swift kick to the jaw. With both his jaw and his pride dented, it’s safe to say this guy won’t be trying it again in a hurry.

Check out the video above to see the footage yourself (be warned this video contains NSFW language!)! 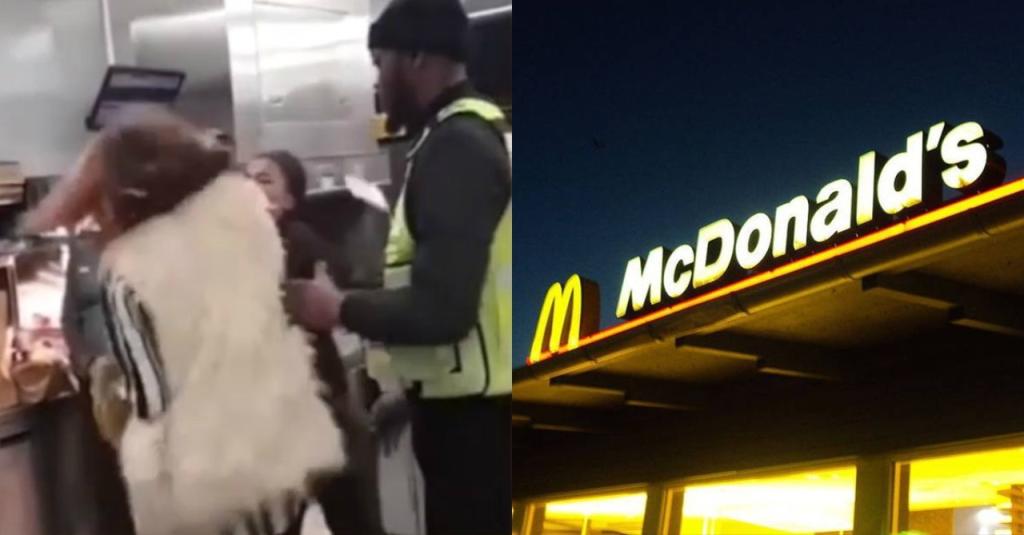