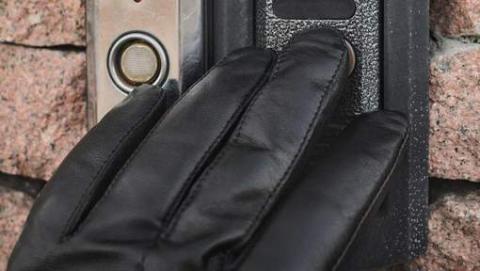 In Belgium, burglars have developed a new technique to find out if you’re home or not. Easily replicable, this technique could make its way just about anywhere.

In the past several years, the UK has seen spikes reported burglaries with rates that seem to be getting higher every year and this year is looking no different.

While the previous couple years did, in fact, see a decrease in the amount of overall crime, burglary does seem to be rising. With this new method circulating on the internet, the jobs of burglars may just get a bit easier.

In Meise, a small municipality in Belgium, local authorities are warning inhabitants about this new technique that they’ve seen springing up in multiple burglary cases.

The technique is rather simple: the thieves place a small piece of strong tape on the doorbell of the potential target. With the button pushed and held in place by the tape, the bell should continuously ring.

If no one exits the home to check what’s going on and to remove the tape to stop the ringing, the burglars know the house is an ideal target.

At first, it was thought to be a prank by the part of children, police soon caught on the real intention behind the act. Now that you’re informed, you’ll know exactly what’s going on should your bell ever ring nonstop or if you find some tape by your front door! 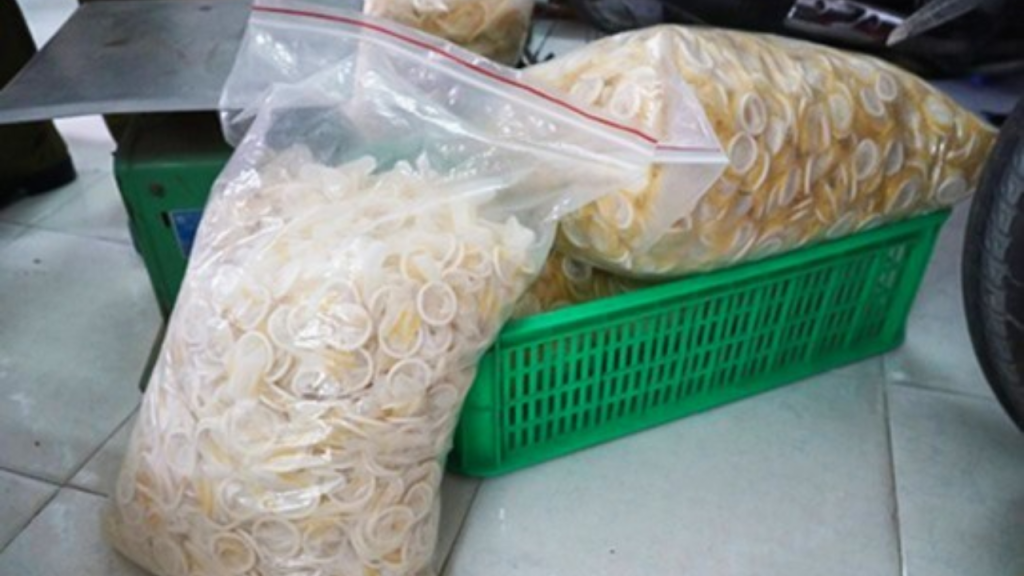